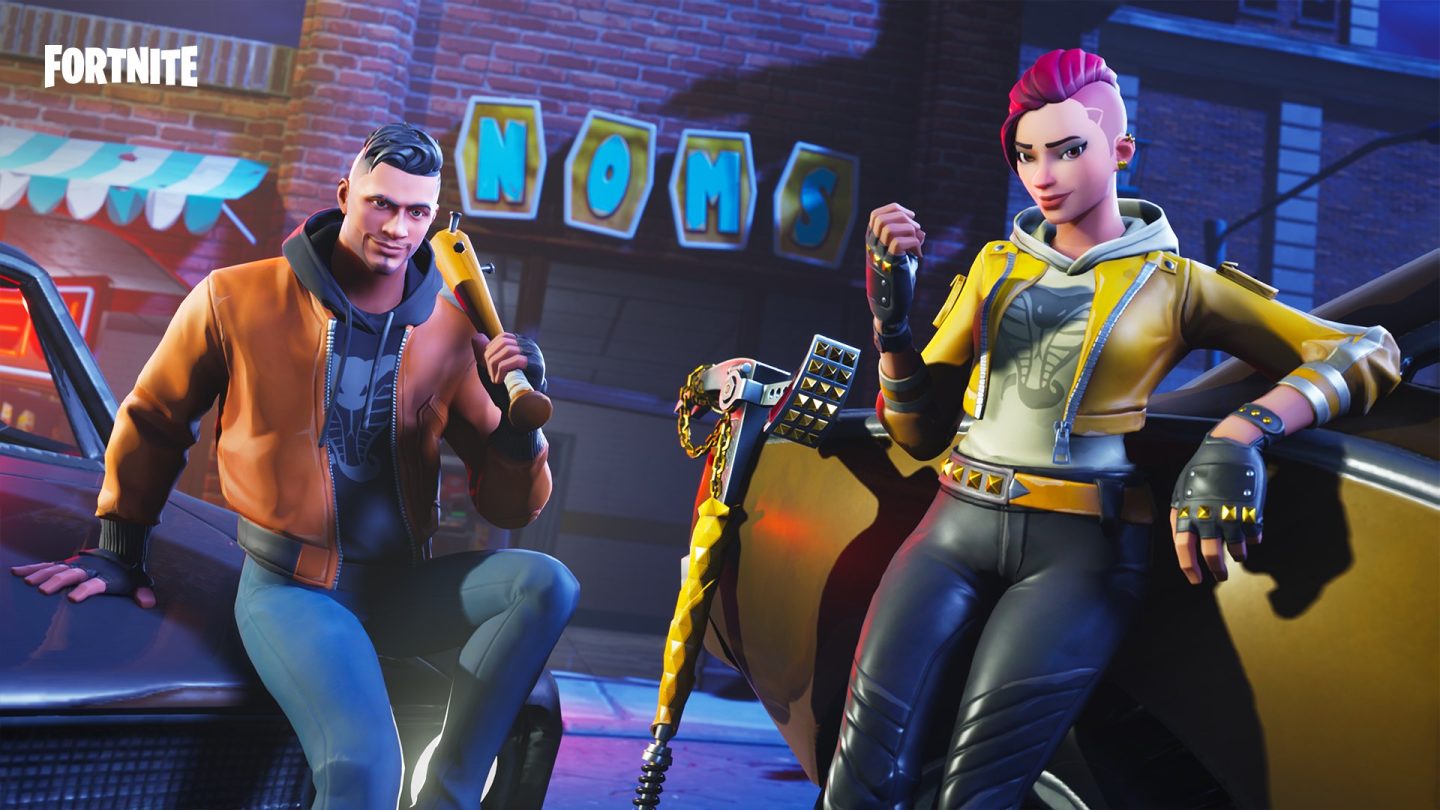 Although it has yet to be confirmed by either Samsung or Epic Games, a report last week claimed that when Fortnite finally launches on Android, it will be exclusive to the Galaxy Note 9 for a limited time. Whether or not this will come to fruition remains to be seen, but for a phone maker with declining sales looking to make a splash, Samsung turning the Galaxy Note 9 into the exclusive home of the biggest game in the world is a smart play.

But the 30 days of Note 9 exclusivity might be just the tip of the iceberg. A source tells AndroidHeadlines that once the Note 9 exclusivity ends, Samsung might retain exclusive rights to the game for an additional two to three months. In other words, additional Galaxy devices will gain access to Fortnite, but not all Android devices.

“This second period of exclusivity is understood to either be sixty or ninety days long – that is, on top of the thirty days for the Note 9,” AndroidHeadlines explains. “Which in total would mean that Fortnite’s arrival on Android is going to be locked in with Samsung for at least ninety days and possibly for as long as 120 days.”

Fortnite developer Epic Games has yet to comment on this report, but the team did announce on Friday that Fortnite will not be available through the Google Play store. Speaking to The Verge, Epic CEO Tim Sweeney revealed that the team will distribute the game directly through its website rather than on Google’s storefront, letting players download a Fortnite installer program that will install the game on compatible devices.

“Epic wants to have a direct relationship with our customers on all platforms where that’s possible,” Sweeney told The Verge this week. “The great thing about the Internet and the digital revolution is that this is possible, now that physical storefronts and middlemen distributors are no longer required.”

Unsurprisingly, there are also financial justifications behind this decision, as Epic Games will not have to pay Google the standard 30% cut for every purchase made within the app. Fortnite — a free-to-play game — thrives on in-app purchases, and Epic doesn’t want to give away more than a quarter of its profits to Google.