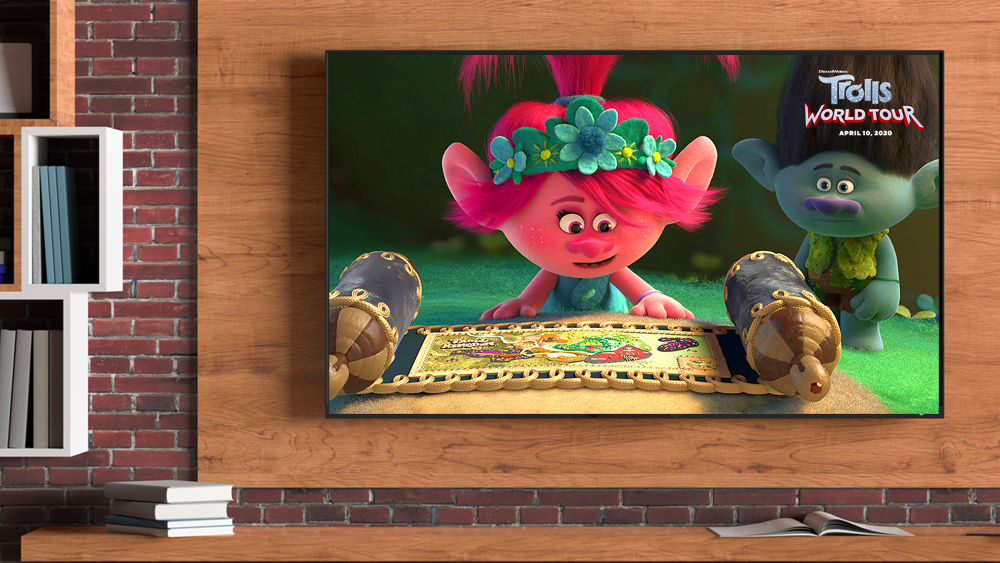 The coronavirus pandemic is very serious if it wasn’t clear by now, and simple measures like social distancing and hands washing can significantly limit the exposure to the new virus. But you don’t have to be miserable if you’re staying home given how much entertainment is available at your fingertips. There’s a variety of streaming services, including music, video, and gaming, to keep you entertained, and you can buy books and magazines as well. And, as annoying as the COVID-19 crisis might be, staying home will get even better for movie fans. Universal has just announced that it’s ready to release brand new movies in theaters (which will be mostly closed) and at home on the same day.

Comcast announced that DreamWorks Animation’s Trolls World Tour will be the first new “Day-and-Date” release available to customers on March 20th. In addition to that, a slew of recently released films, including The Hunt, The Invisible Man, and Emma will also launch on streaming services earlier than usual.

Users will have to pay $19.99 in the US to stream a new title, and they’ll have 48 hours to do that. That’s a great price to pay for a brand new film to stream at home, and it’s an even better deal if you’re watching it with your whole family. The popcorn, however, you’ll have to make yourself.

Universal will continue to launch movies in this manner for the duration of the coronavirus outbreak, the announcement suggests, rather than delaying any of them — NBCUniversal CEO Jeff Shell:

Universal Pictures has a broad and diverse range of movies with 2020 being no exception. Rather than delaying these films or releasing them into a challenged distribution landscape, we wanted to provide an option for people to view these titles in the home that is both accessible and affordable. We hope and believe that people will still go to the movies in theaters where available, but we understand that for people in different areas of the world that is increasingly becoming less possible.

It’s unclear what streaming services will support Universal’s new films aside from Comcast and Sky, but Vudu appears to be one of them. The company said that “a broad range of on-demand partners” will offer its movies.

The service will also be available in international markets for similar prices, although Universal didn’t name any of them in the announcement.

Comparatively, other studios, including Sony and Disney, have delayed some of this year’s biggest blockbusters, including the new James Bond, Mulan, and others. The ninth Fast and Furious installment has also been postponed.

Marvel’s upcoming Black Widow was also rumored to be delayed. The film kicks off Marvel’s Phase 4 series of movies and TV shows, and a delay would mean that all the following shows will have to be pushed back accordingly. However, production on some of these shows has been halted over coronavirus fears, so those will probably be delayed as well.