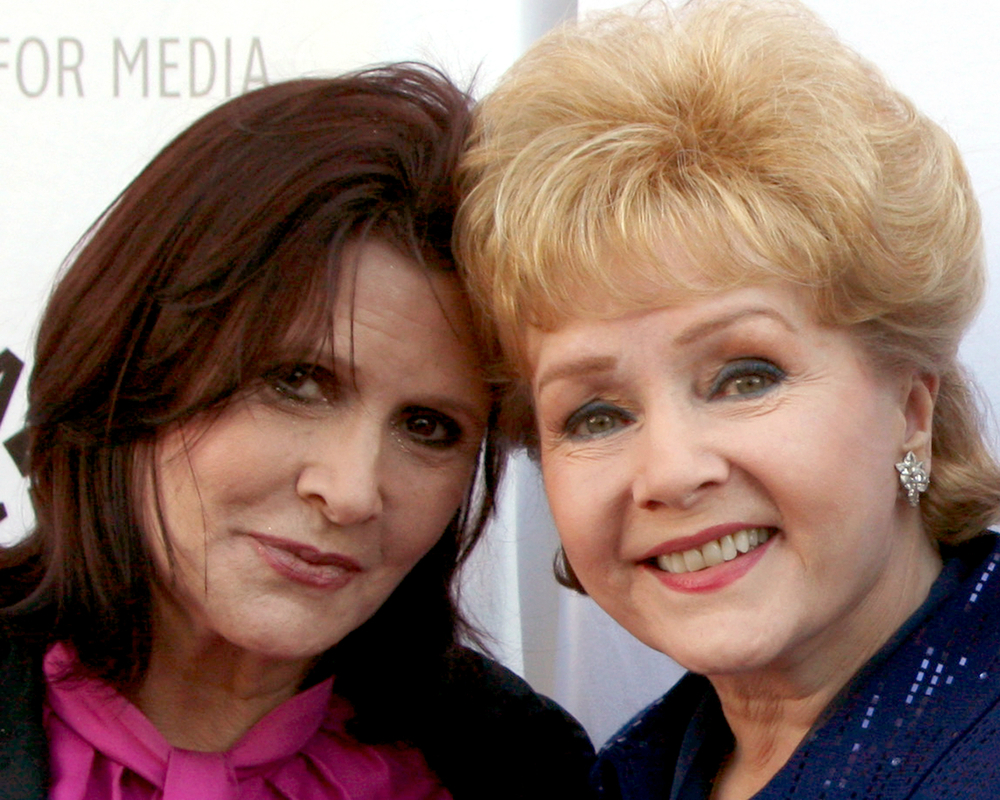 A day after her daughter passed away, Debbie Reynolds also died. Reynolds, 84, was the mother of Carrie Fisher, the beloved Star Wars actress who suffered a heart attack two days before Christmas and passed away two days after Christmas.

Reynolds was the one to say on Twitter that Fisher was in stable condition on Christmas Day, but Princess Leia was ultimately defeated.

“Thank you to everyone who has embraced the gifts and talents of my beloved and amazing daughter,” Reynolds said on Facebook on Tuesday after Fisher’s death was confirmed. “I am grateful for your thoughts and prayers that are now guiding her to her next stop. Love Carrie’s mother,” she concluded.

Reynolds suffered a stroke on Wednesday, Variety has learned, and was taken to the hospital. “She wanted to be with Carrie,” her son Todd Fisher told the site.

Fisher may have played one of the most iconic roles in history, but Reynolds had an impressive career as well. She played in Singing in the Rain and received an Oscar nomination for best actress for The Unsinkable Molly Brown.

The actress also received an Emmy nomination many years later for her recurring role on Will and Grace.

Fisher wrote a novel that’s partly based on her tumultuous relationship with her mother, Postcards From the Edge, that was later turned into a movie starring Meryl Streep and Shirley MacLaine.