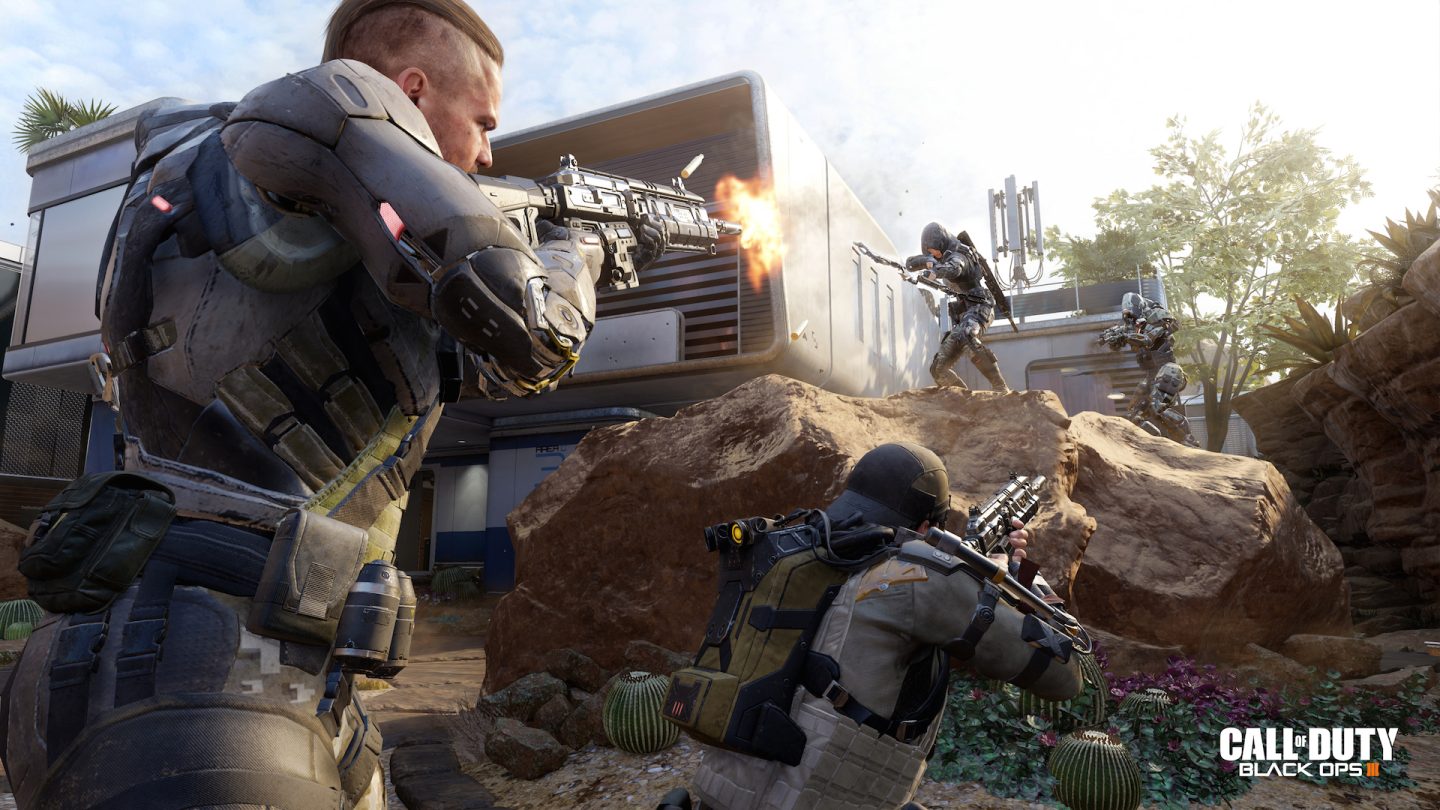 After pushing further and further into the future in recent years, the Call of Duty series took a step back in time last year with WWII. It was a welcome reprieve from the jet packs and space ships of Infinite Warfare, but it sounds like Activision is jumping back to the present for the next entry in the ever-popular franchise.

Citing multiple sources, Eurogamer reports that Call of Duty: Black Ops 4 will come out before the end of the year. The fourth entry in the most popular Call of Duty series, Black Ops 4 is currently in development at Treyarch — the same developer that made the first three Black Ops games, as well as Call of Duty 3.

As Eurogamer notes, the Black Ops series has gone as far back as the Cold War and as far forward as 2065 in the most recent entry. Sources say that Treyarch will dial back the sci-fi elements of the new game though, as Activision continues to recalibrate following the overwhelmingly negative response to Infinite Warfare being set in space.

Self-proclaimed industry insider Marcus Sellars began tweeting about the new Call of Duty earlier this week, saying that the sequel will be set in modern times. He also believes that Black Ops 4 will come to Switch along with PC, PS4 and Xbox One, although Eurogamer says that it was unable to confirm this detail.

COD 2018 is Black Ops 4 and is coming to PS4/Xbox/PC/Switch. It is set in the modern times and is boots on the ground. The Switch version will support DLC, HD Rumble and motion controls. The Switch version is also being ported by a company which is familar with COD games.

Call of Duty: Ghosts was the last game from the series to make its way to a Nintendo console way back in 2013. The idea of the series coming to the Switch has to be an incredibly exciting prospect for Nintendo fans, even if they aren’t particularly interested in Black Ops 4. The fact that Activision would take the time to port it shows just how successful the Nintendo Switch has become in less than a year on the market. But of course, it’s just a rumor for now.