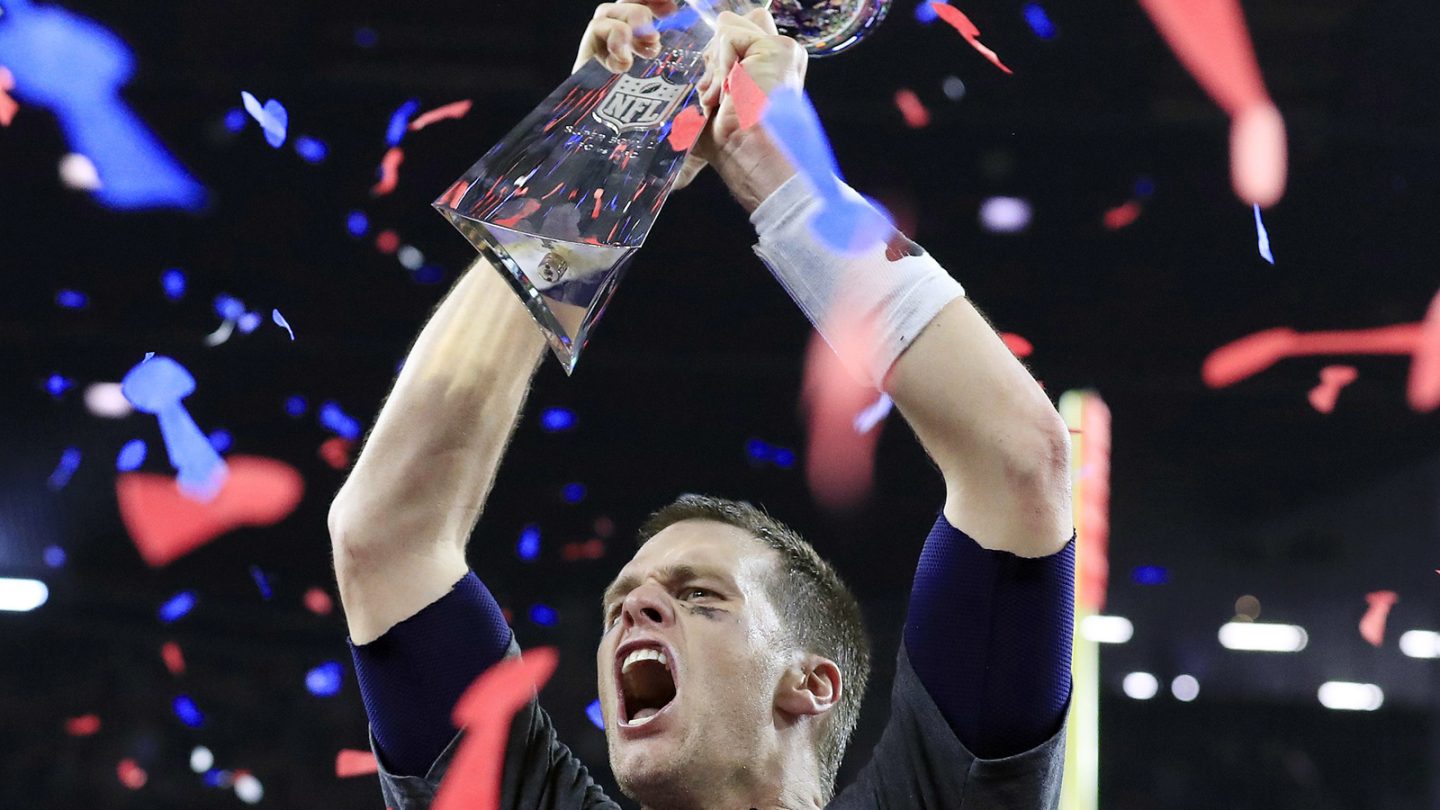 Spoiler alert: the New England Patriots won Super Bowl 51. The final score of 34-28 does absolutely nothing to tell the story of Super Bowl LI, which was easily the most exciting Super Bowl of the past decade, at least. The Atlanta Falcons came out swinging, building a 21-3 lead at the half and then extending that lead with a touchdown to start the third quarter. But Tom Brady would end up leading the Patriots to the biggest Super Bowl comeback ever, tying the game late in the fourth quarter and then going on to win with a touchdown in the first overtime in Super Bowl history.

To go with his record-setting five Super Bowl rings, Brady would end up with numerous additional Super Bowl records, including most passing yards (466) and most completions (43-of-62). But while the game itself was fantastic, there’s always another exciting aspect of the Super Bowl that fans love: Let’s look at the 10 best Super Bowl 51 commercials from 2017.

JAMES WHITE WINS IT FOR THE @PATRIOTS!

WHAT A GAME! #SB51 #PATRIOTS https://t.co/nZzQJGWRmC

Even Atlanta fans had no choice but to tip their hats as Brady and the Pats capped off the biggest comeback in Super Bowl history. No team had even come back from a deficit greater than 10 points, and the Patriots were down 25 before scoring the team’s first touchdown of the game with just 2:06 left in the third quarter. From that point on, it was all New England… well, maybe not all New England — the Super Bowl 2017 commercials were still awesome.

Below, you’ll find our picks for the 10 best commercials of Super Bowl 51, in no particular order. Think there’s anything we missed? Let us know on Twitter or in the comments below.

The Fate of the Furious: “Super War”

Guardians of the Galaxy Vol. 2 Trailer

A Cure For Wellness Trailer