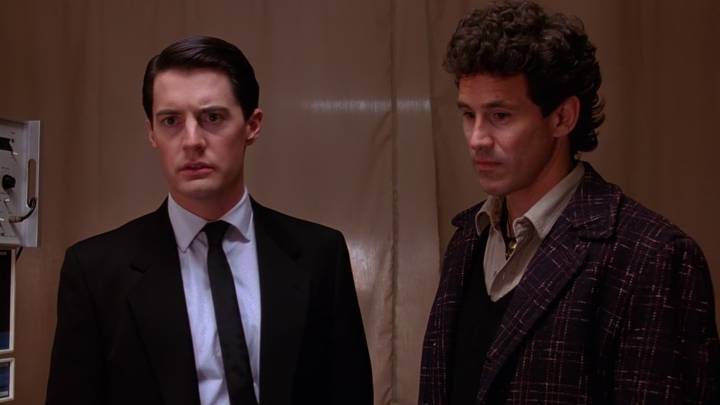 One day, we might live in a world where every TV show and movie is streaming online on the same service forever, but today is sadly not that day. In fact, keeping track of all the licensed content leaving one service and joining another is almost a full-time job, which is why I have incorporated it into my job so that you don’t have to think about it.

It’s not often that multiple departures from Netflix in a single month make me do a double-take, but that is indeed what happened when I started scanning through all of the content leaving the world’s biggest streaming service in June. Twin Peaks is among the best pieces of content ever produced, and while it will probably be back at some point, it’s not leaving until the end of the month. If you missed out on this cultural phenomenon up to this point, take this month to watch both seasons from the original run. Then get Showtime and watch Twin Peaks: The Return.

Unfortunately, that’s just the beginning of the major departures this month. Netflix is also losing all eight seasons of Portlandia — one of the funniest sketch comedy shows of the century — and all three seasons of Hannibal. Unless you plan to binge all day every day, you’re going to struggle to watch all of the great shows leaving in June, but you can’t go wrong with any of them.

Finally, I want to shine a light on Cloudy with a Chance of Meatballs, which is the first movie directed by Phil Lord and Christopher Miller. If you watched Netflix’s spectacular The Mitchells vs. the Machines this month, know that Lord and Miller produced it, and that both movies share connective tissue when it comes to the heart and the humor of their stories. Great for all ages, I cannot recommend Cloudy enough. Also, the sequel is pretty funny too, even if it’s not quite as perfect.

Here are the movies and shows you should watch before they’re gone from Netflix for good:

Once you’ve had your fill of all the stellar content that will be disappearing from Netflix next month, you should go ahead and check out the full list of movies, TV shows, and specials being added to Netflix in June to take their place. If you’re especially interested in the stuff that Netflix makes itself, we’ve also got a full calendar of release dates for Netflix’s original movies and shows.