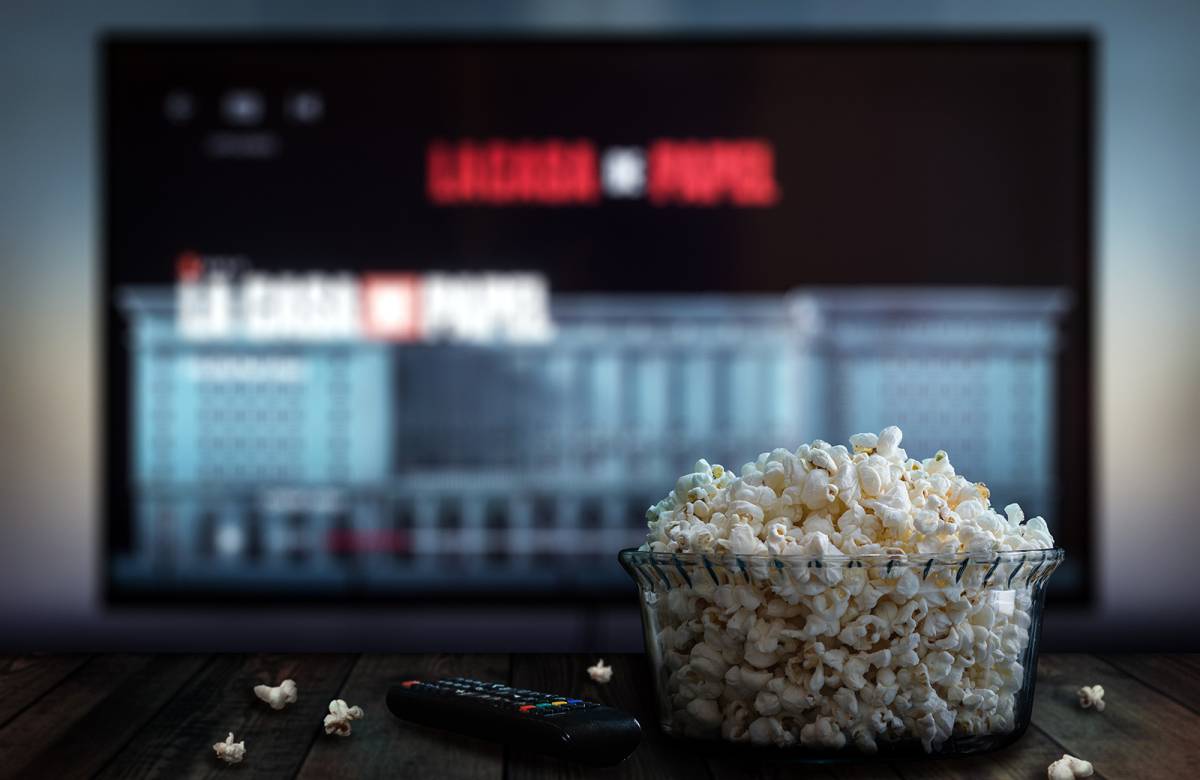 Netflix subscribers actually have a bunch of big releases to look forward to this month. During 2019 and the first half of 2020, that would be a ridiculous statement because Netflix subscribers had tons of great releases to look forward to each and every month. Lately, however, that’s simply not the case. Netflix has managed to keep its quantity of new releases up in recent months, but the quality of Netflix originals has really suffered so far in 2021. Take one glance at the full Netflix April 2021 releases list, however, and there’s definitely some hope that things will start to turn around this month.

The list has plenty of third-party movies and shows that Netflix has licensed from other studios, including 13 different movies and shows that were released right out of the gate on April 1st. There are even a few must-watch titles on that list if you haven’t already seen them or if you’re due for a rewatch. But if you pay for Netflix you’re likely far more interested in the new original Netflix movies and TV series that are set to premiere each month. With that in mind, we stripped out all the filler and rounded up every single new original Netflix product that’s set to be released in April 2021.

Over the course of the month in April 2021, there are 53 different Netflix original movies, series, documentaries set to debut. As has come to be expected lately, that includes plenty of content that looks a bit lackluster. It’s really a shame that Netflix’s misses are becoming more and more common as the company scrambles to compete with all the new streaming competition that has popped up over the last year.

The good news is that there are also some new releases on the schedule that look like they could be winners. A few prime examples include Concrete Cowboy starring Idris Elba and Caleb McLaughlin, a new crime drama based on true events called The Serpent, and a superhero comedy starring Octavia Spencer and Melissa McCarthy called Thunder Force that hits Netflix on April 9th. Thunder Force looks like it’s either going to be really good or really, really bad.

Those titles and more are all in the queue this month, but there’s one new series in particular that countless Netflix subscribers are anticipating more eagerly than anything else. That’s right, after months of teases and the recent release of the first full trailer, Shadow and Bone season 1 finally arrives on April 23rd. This fantasy show is shaping up to be millions of people’s new Netflix obsession, and you can watch the trailer right here on Netflix.

Want to see when each of those Netflix originals are set to be released? Check out the full April 2021 release calendar down below.