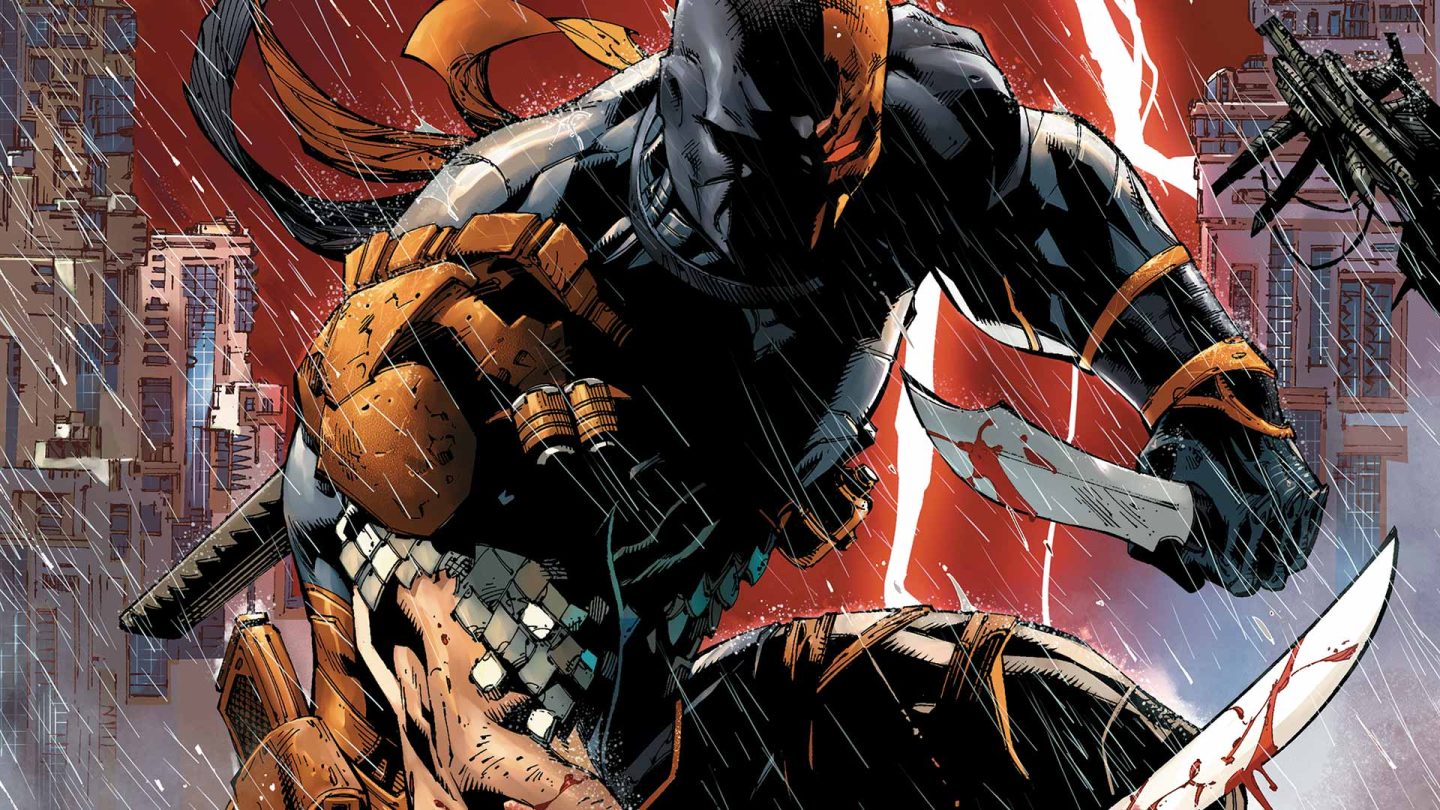 Earlier this morning, Ben Affleck surprised comic book fans everywhere by sharing some blurry footage of DC villain Deathstroke on his Twitter account. There was no context or explanation, but according to TheWrap’s Umberto Gonzalez, a source with knowledge of the situation has confirmed that Deathstroke will be the main villain in Affleck’s upcoming solo Batman movie.

Slade Wilson, also known as Deathstroke the Terminator, made his DC Extended Universe debut on The CW in Arrow a few years ago. As one of the most popular DC villains, his appearance was widely celebrated, but earlier this year, DC announced that Deathstroke wouldn’t return to the TV series.

When asked why this was the case, Arrow creator Marc Guggenheim explained that “the character of Slade Wilson is currently tied up in another DC project.”

It appears we now know which DC project Guggenheim was referring to: Affleck’s directorial debut in the DCEU. There’s no further confirmation to back up this claim at the moment, but Gonzalez has been the source of some solid leaks in the past, so we’re going to remain cautiously optimistic for the time being.

The Batman solo film has doesn’t have a release date yet, but we’ll see Batman again in Justice League, which hits theaters on November 17th, 2017.