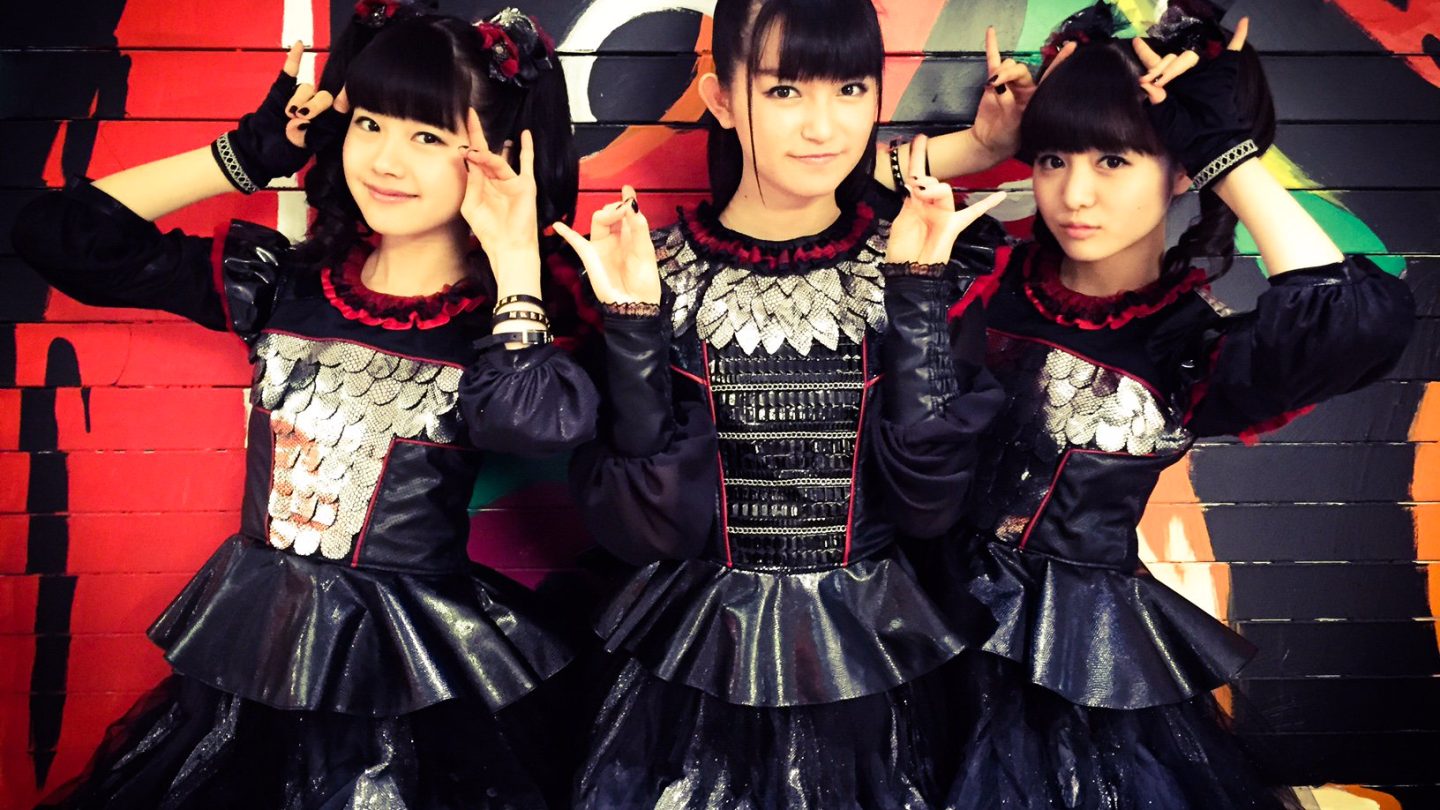 I try not to form stereotypes about other cultures but… well, there’s no denying Japan produces some really, really weird popular culture. Japan’s penchant for weirdness was out in full force this week when Japanese heavy metal girl group Babymetal went on The Late Show with Stephen Colbert this week and ripped into their new single “Gimme Chocolate.” The result was as bizarre as you’d expect.

At any rate, these songs are shockingly catchy even though they’re patently ridiculous. I must now go listen to some other music so I don’t have “Give me the chc-co-late, the cho-co-late!” ringing in my ears all day.