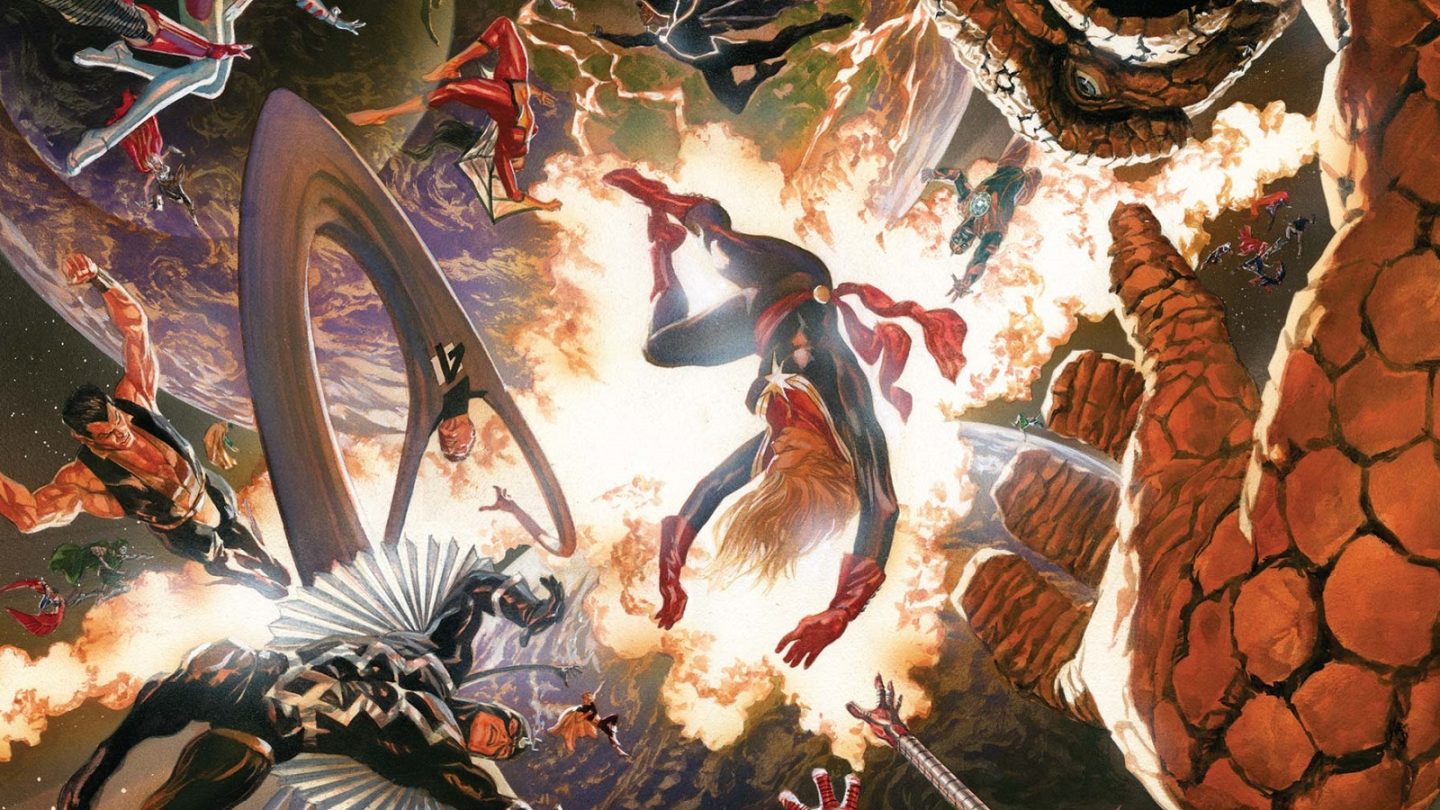 Following the release of Avengers: Endgame, Marvel fans are more curious than ever about how the studio plans to top (or even reach) the heights of the Infinity Saga in the future. The movie has already made over $2.5 billion at the box office to become the second biggest film of all time. Endgame served as a reset button of sorts, allowing several of the original Avengers to complete their arcs within the Marvel Cinematic Universe, but sooner or later, the MCU will have to ramp up to another Endgame-level crossover event.

There has been a great deal of speculation over what direction Marvel Studios might take the franchise as a whole in Phase 4 and onward, with comic fans pointing to major villains such as Galactus and Kang the Conquerer as potential solutions to take the mantle from Thanos. But these characters pale in comparison to one of the biggest threats in the history of Marvel Comics — with even higher stakes than the Decimation.

In a video last week, YouTuber Key Issues explained why he thinks the next major MCU storyline will be inspired by 2015’s Secret Wars comic event series. He does a better job of explaining (and simplifying) the reality-altering battle than I ever could, so watch the video to understand what a Secret Wars-inspired story might look like:

Although Marvel Studios could choose any of the countless event storylines in the comics to draw from in Phases 4, 5 and 6, none have the potential of Secret Wars. Plus, as Key Issues points out, by introducing the multiverse in Spider-Man: Far From Home (and confirming that the Earth of the MCU is indeed Earth-616), Marvel has laid the groundwork for the incursions of other dimensions upon the dimension our heroes call home.

As with the Infinity Gauntlet storyline, Marvel could bend and shape the Secret Wars plot to better suit the MCU, but it also presents a perfect opportunity to introduce the Fantastic Four and Doctor Doom, each of which serves a vital role in the comic event series. And as Key Issues notes, there are few more compelling villains in the entire Marvel canon than Victor von Doom, and he might be the only character that could satisfyingly follow Thanos.

The caveat here is that building up to the incredibly complex and paradigm-shifting Secret Wars event took years and dozens of books in the comics, and there would have to be drastic changes to make it work in the MCU. That said, it seems like the kind of challenge Marvel Studios would love to take on.