A few days ago, an image on Instagram showed us the Avengers: Endgame hero we’ve been dying to see in a new Avengers episode. Before Avengers: Infinity War premiered, we had a feeling this particular hero wouldn’t appear in the movie, and we were not wrong, as Marvel had other plans in mind. But the company later confirmed that the hero is still alive, and the first Endgame trailer was conslusive proof that he’ll appear in Avengers 4. Now we have even more images from the same collection of Endgame art that is said to be authentic art from Marvel for future Avengers products.

Clint Barton, formerly known as Hawkeye in SHIELD and the Avengers, appeared as Ronin in the first Avengers 4 trailer. We got to see his face, so we know it’s Clint in that costume with a brand new weapon. Here’s a screenshot of Clint’s new look from the trailer:

Marvel never showed us Ronin’s full costume, but that leaked art a few days ago gave us a first look at his mask and hood, as well as more confirmation that he’s going to wield swords in Endgame. Here’s that image again: 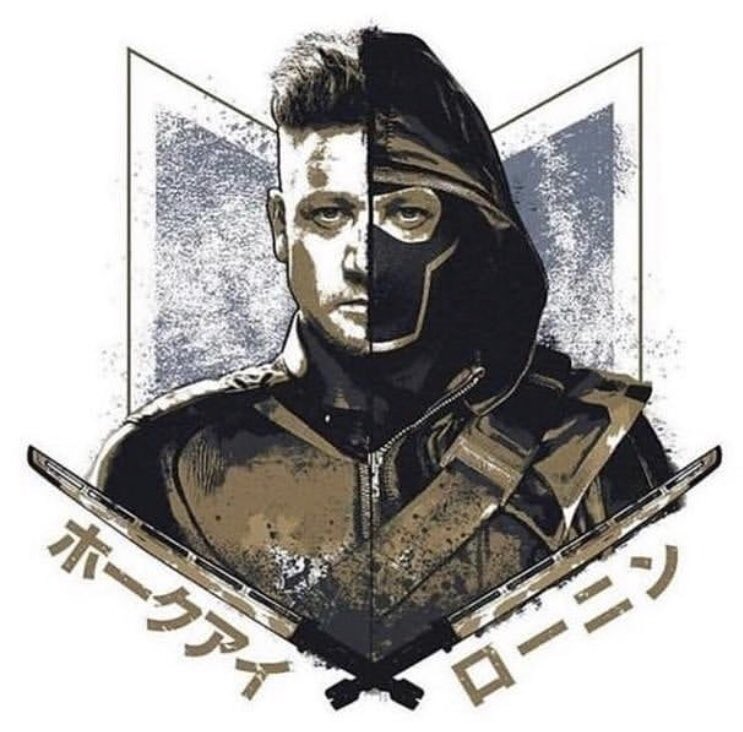 It turns out that it’s not fan art. Instead, it supposedly comes straight from Marvel, MCU Cosmic explains, and it’s the sort of illustration that’s going to appear on merchandise including toys, T-shirts, and other Avengers products. There are some 19 images in the collection, including the one above, but also the one that follows, showing Clint’s new costume in full: 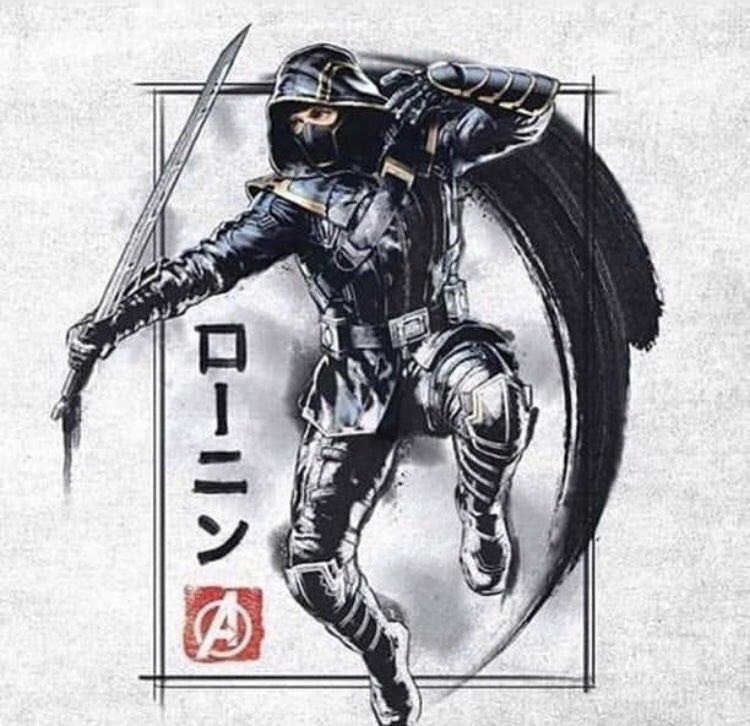 Renner did say recently that Hawkeye will use a bow again, but we’ll have to wait a while for that to happen.

The fan art reveals other exciting details about the upcoming Avengers installment, not just that Hawkeye has become Ronin.

Here’s Captain America in a suit that reminds us of the suit Steve Rogers used as part of the Avengers: 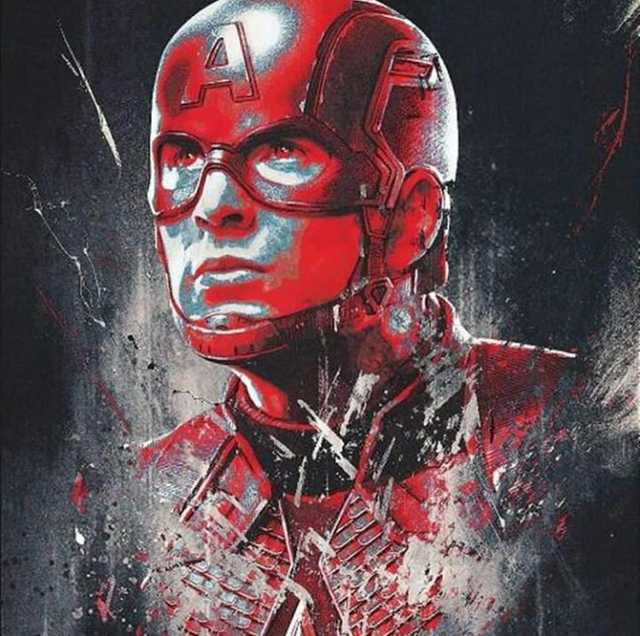 Thanos, meanwhile, will rock a new sword, according to this image. Which means he’s not going to go down without a fight. And the damaged Infinity Gauntlet is missing from his left arm: 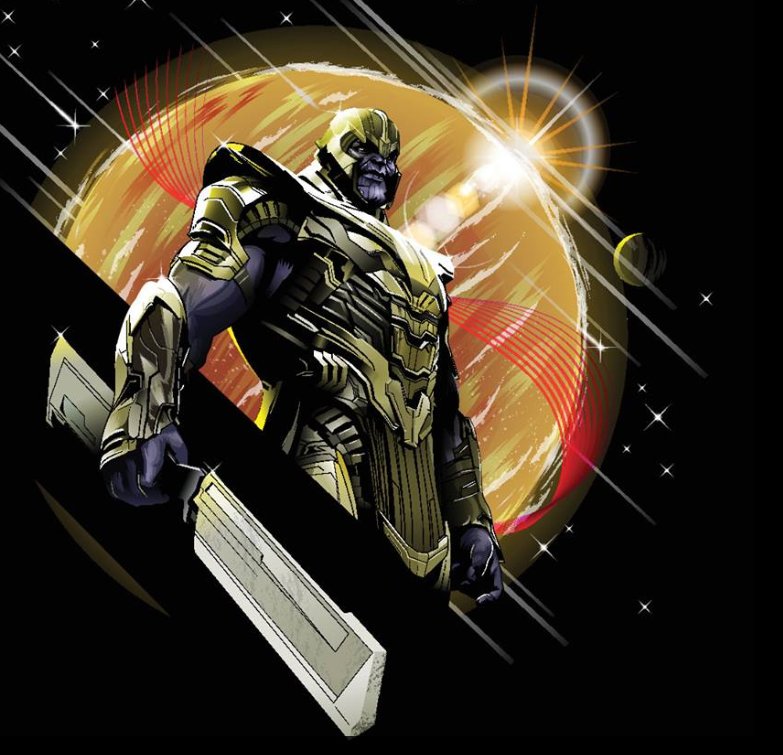 We’ve always known that Carol Danvers aka Captain Marvel will join the fight, so here’s an image that needs no more explanations. She’s about to become an Avenger: 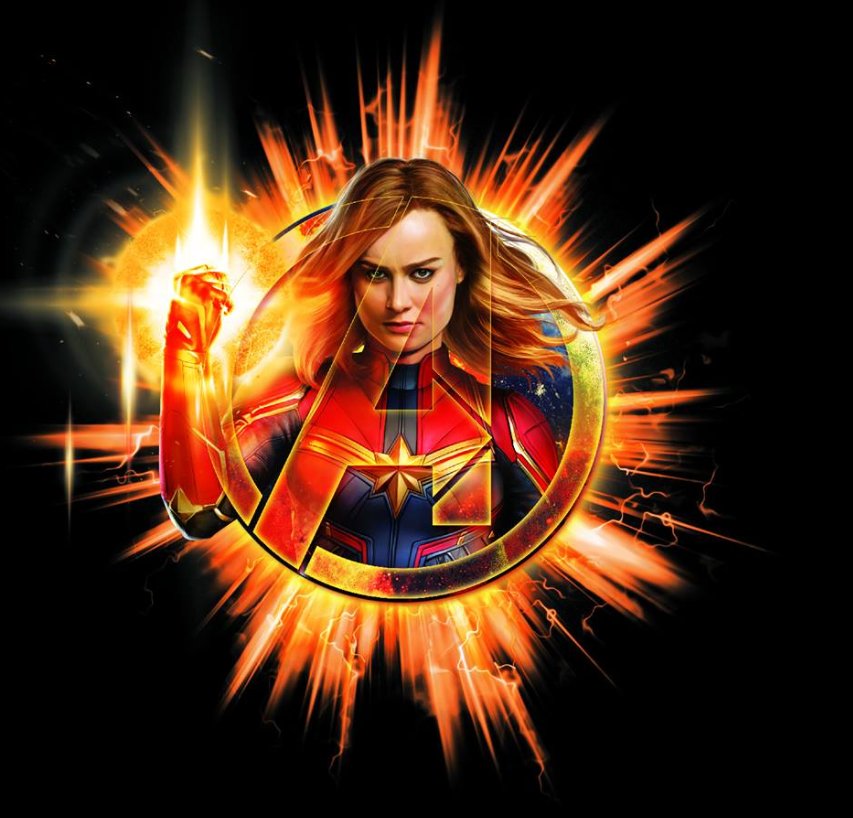 Here she is again in her Captain Marvel outfit: 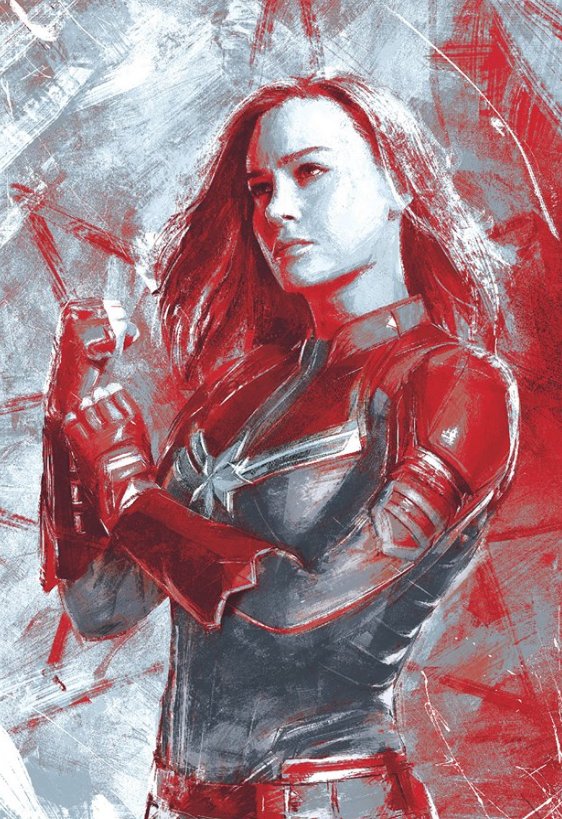 Ant-Man, of course, is also in the film, but the trailer already told us as much: 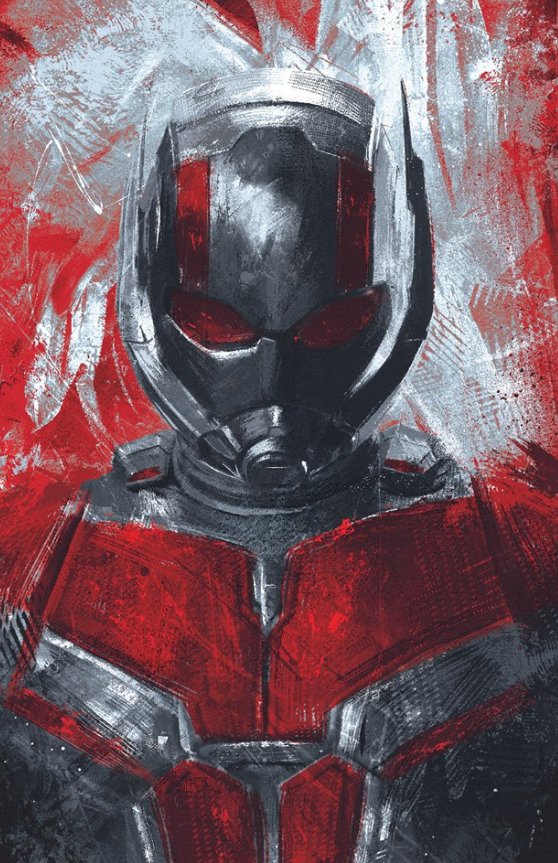 Rocket, the “rabbit,” is still alive, and while we didn’t see him in the trailer, he’s going to join the fight: 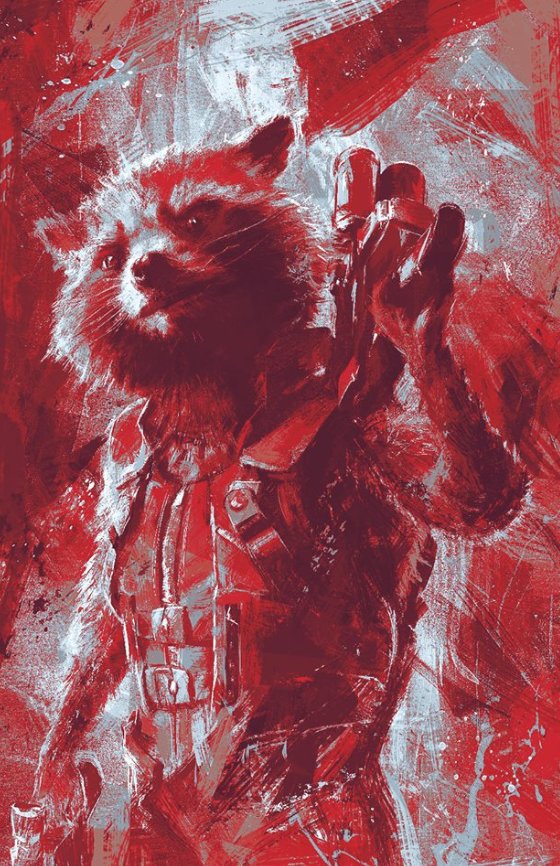 Guess who’s also back? Hulk wasn’t too excited about fighting in Wakanda back in Infinity War, but this piece of art indicates he and Bruce Banner will soon come to terms with the fact they occupy the same residence, which they need to share: 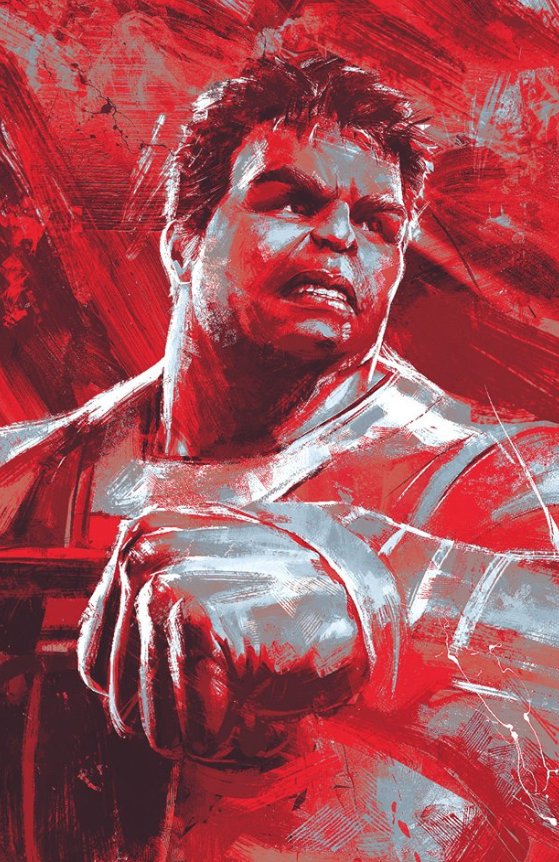 All the other images, showing the others Avengers that are still alive, including Iron Man, Black Widow, and Thor, are available at this link. 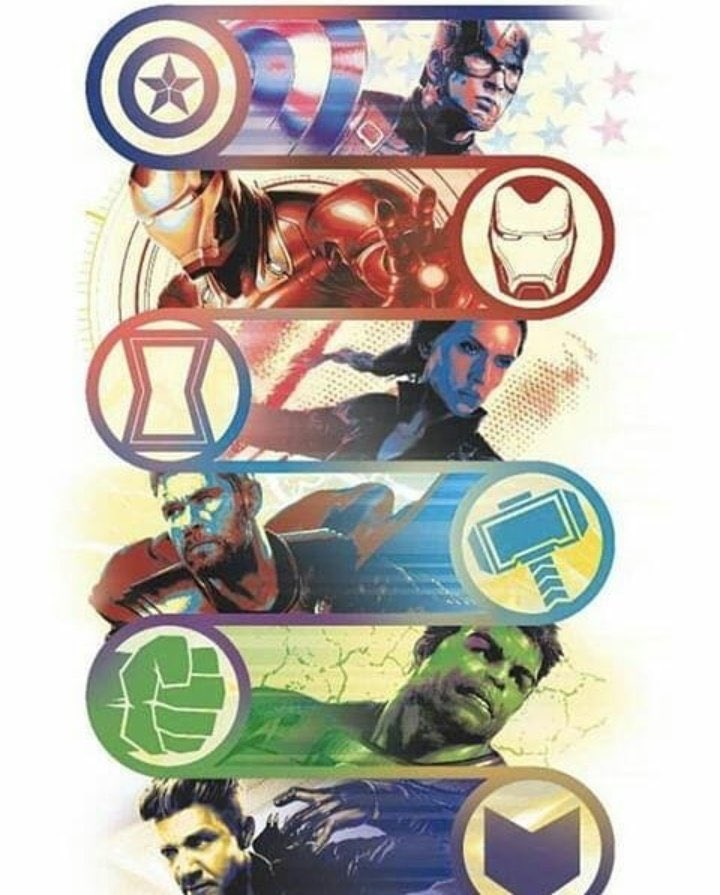