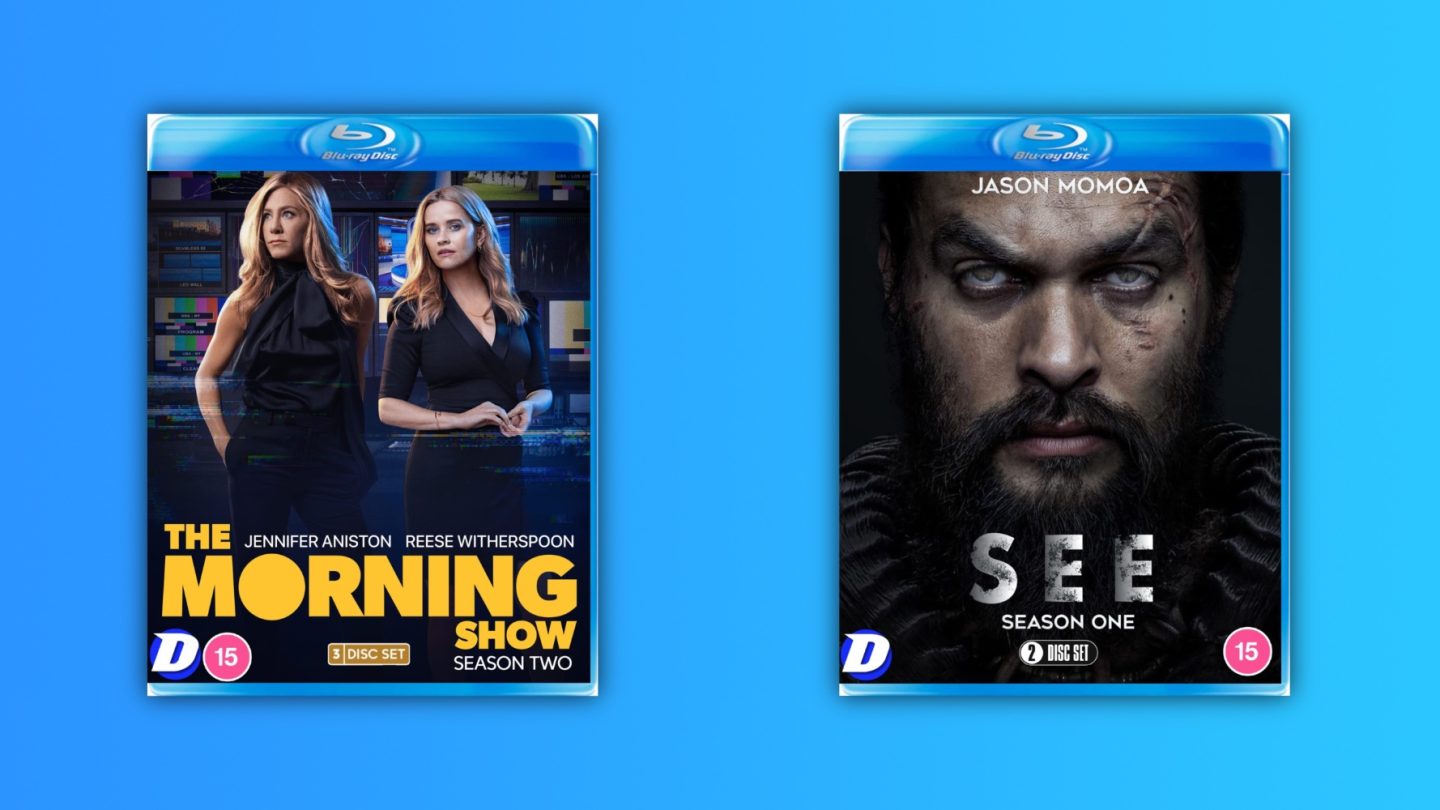 Apple TV Plus starstruck TV shows SEE, For All Mankind, Truth Be Told, and The Morning Show will soon be available as HD Blu-Ray and DVD options for the British audience thanks to the label Dazzler Media, which is planning to release the first seasons of these shows in a physical format.

As noted by Apple TV Plus aficionado Sigmund Judge on Twitter, these shows will be released in a physical format starting at the end of this month. Judge shows that the first of these TV shows to see a Blu-Ray and DVD release is SEE on October 31, followed by its second season on November 14. Here’s the full schedule:

At least For All Mankind was already known to be released in a Blu-Ray edition later next month, as Dazzler Media is already accepting pre-orders of the show for £22.99.

This is not the first time we see Apple TV Plus originals being made available as physical releases. Last year, the crime drama series starring Chris Evans, Michelle Dockery, and Jaeden Martell, Defending Jacob saw its debut on a Blu-Ray offering.

It’s unclear when Dazzler Media will offer the other seasons of these shows or if they’re planning to make other Apple TV Plus originals in the future. It’s also important to note that it’s not Apple that is distributing the shows, but Dazzler Media.

If you want to watch these shows right now, they are all available on Apple TV Plus, including some newer seasons that have yet to be announced by Dazzler Media as a physical release.

Apple TV Plus costs $4.99/month and it’s included in every Apple One bundle.

More Apple coverage: Apple Music, TV Plus, and One subscription prices went up. Here’s how to save money.