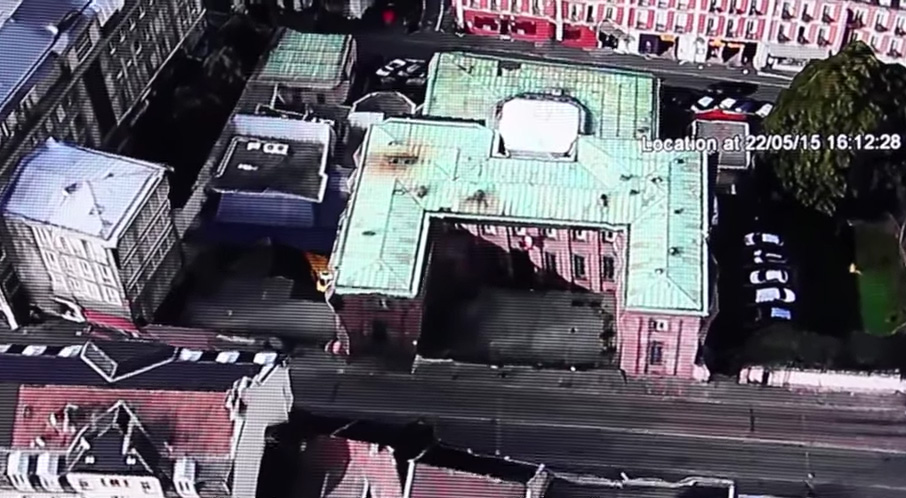 Having your smartphone stolen is a lot worse than simply losing it. If you lose it, you still have a chance to retrieve it using the built-in services that help you track it. But if a professional smartphone thief has it, chances are you won’t be able to get it back. Anthony van der Meer had his iPhone stolen and Find My iPhone wasn’t able to help him recover it. At that point, the film student decided to set up a second smartphone heist, only this time he preloaded the device with spyware that let him spy on everything the thief did with his stolen smartphone.

“After my phone got stolen, I quickly realized just how much of my personal information and data the thief had instantly obtained,” van der Meer said. “So, I let another phone get stolen. This time my phone was pre-programmed with spyware, so I could keep tabs on the thief in order to get to know him.”

However, the phone he used to lure a victim in was not an iPhone. You can’t run spyware apps on the iPhone, and you don’t have the same level of control you do with Android.

For the purpose of this experiment, the filmmaker used an HTC One preloaded with a special type of app that would give him total remote control of the phone. He could also use it to spy on everything the thief did, provided there was an active internet connection at the time. He could take photos and record videos, enable the microphone of the device to snoop in on conversations, collect all location data, read all the text messages, access call history, check contacts, and see all the contents of the phone.

It all happened thanks to a spyware app installed on the device that the thief didn’t even know was there. van der Meer also blocked the phone’s ability to receive Android updates in order to make sure his malware app wasn’t wiped out by a knowledgeable thief.

The “Find My iPhone” documentary is almost 22 minutes long, and it’s definitely worth watching, as it gives you a glimpse into the life of a smartphone thief. Furthermore, it also demonstrates what can be done with a smartphone that’s running a malware app unbeknownst to the owner. The person who controls it, be it a hacker or an intelligence agency, is able to spy on everything you do without your knowledge.