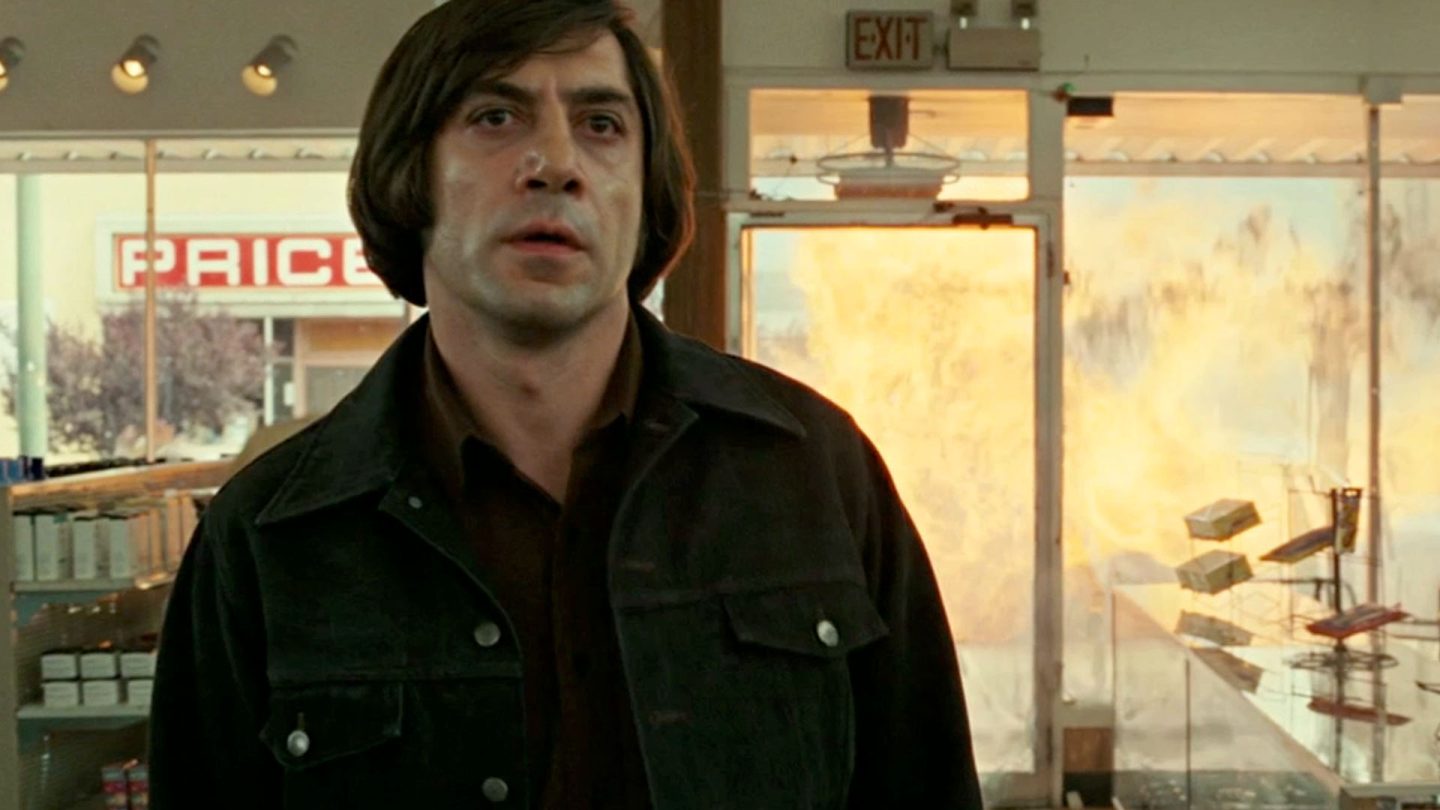 When you walk into a movie theater, you have to be willing to suspend your disbelief for a couple of hours. Whether it’s an action-packed superhero movie or a drama based on true events, the writers and directors are going to take certain artistic liberties, but there are certain movie myths we’ve come to accept as fact, even though they have absolutely no basis in reality.

In a recent video, Screen Rant has explored ten of the most ridiculous myths perpetuated by popular movies.

The first is one that you’ve probably seen in virtually every cop movie or TV show in history: police officers must read suspects their Miranda rights before arresting them. This is not true. The Miranda warning is only necessary when a perpetrator is about to be interrogated about the crime they are suspected of committing.

Similarly, it doesn’t take an especially long time to trace a call, despite the fact that we often see lawyers and cops doing their best to keep criminals on the line for just a few moments longer. Calls can typically be traced instantaneously.

Finally, there’s that whole thing where a hero uses an explosion to propel him or herself away from the resulting fire and debris. In real life, a human would be ripped to shreds by the blast (but that would ruin a lot of action franchises).

You can see the rest of the ridiculous myths in the video below: