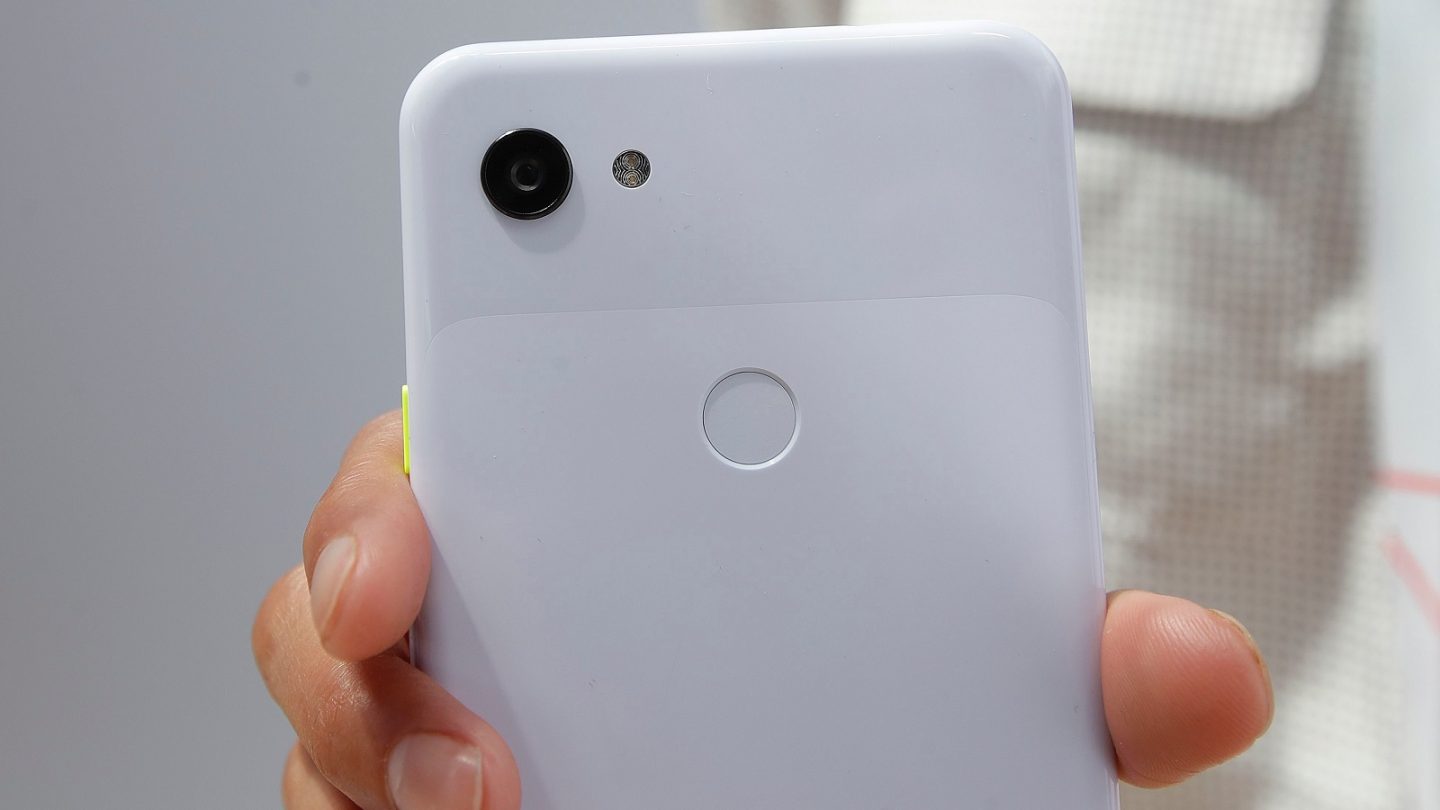 Although the surprise was spoiled months ahead of time, Google officially revealed its mid-range Pixel 3a and Pixel 3a XL smartphones at the Google I/O developer conference this week. As expected, the designs of both new phones mirror that of the standard Pixel 3, but with lower specs and familiar hardware, Google was able to keep the price far lower than what Apple, Samsung, and other major brands are charging for their flagships.

As a result, the Pixel 3a and Pixel 3a XL both offer compelling value propositions compared to the competition. And in order to sweeten the deal even further, Google is giving iPhone owners the opportunity to pay even less (or nothing at all) if they are willing to trade in their high-priced devices for either of the new Pixels.

Although it seems unlikely anyone with an iPhone XS Max would trade it in for a mid-range Android phone, Google’s estimated value for an XS Max trade-in is $610, which would cover the cost of a Pixel 3a XL and more. In fact, Google would end up paying you over $100, as long as your phone was in as good condition as you claimed it was on the form. Of course, it’s hard to imagine anyone taking advantage of this specific deal.

A far more likely scenario is that you’re looking to finally dump your old iPhone 6 and upgrade to a new phone, in which case you could score around $250 for your aging device. An iPhone SE will net you around $260, an iPhone 8 is valued at over $300, and Google will give you up to $470 for an iPhone X.

If you don’t own an iPhone, Google is also accepting device trade-ins from Samsung, Huawei, LG, and Motorola. Plus, if you buy a Pixel 3a or Pixel 3a XL before May 18th, Google will throw in $100 to spend on the Google Store. As you can tell, Google is desperate to convert as many iPhone users as possible.