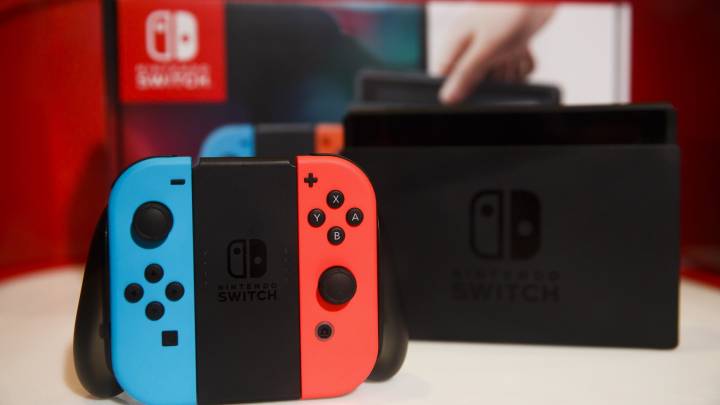 Nintendo’s Switch console has been selling in stores around the world for some 18 months, which makes it a relatively young gaming machine. It’s still a hot item during the holidays though, and many people may have it on their shopping list this Christmas. Now that virtually every retailer has made its Black Friday deals official, we can tell you where you’ll find the best Nintendo Switch deals on Black Friday 2018.

Like I said before, the Switch is too young a product to see any meaningful discounts, and most retailers will sell you various bundles for the same $299.99 price you get right now.

One popular bundle is the Super Mario Deluxe bundle, which you’ll find at Best Buy, GameStop, Meijer, and Walmart. But that doesn’t mean you won’t find even better prices than that.

For example, eBay sells the Nintendo Switch with Neon Blue and Neon Red Joy-Con for $259.99, which will get you $40 in savings, but you don’t get the free game — the deal is only valid on Black Friday so it may not be active yet.

GameStop, on the other hand, does have the Mario Kart 8 Deluxe bundle on sale for Black Friday for the regular $299.99, but it’ll get you a free $50 GameStop gift card with any console except for the PS4 1TB Spider-Man and Xbox One S 1TB Minecraft bundles. That effectively cuts the Switch’s price by $50, money you can spend on other gaming deals from GameStop.

One other surprising Nintendo Switch deal comes from Kohl’s this Black Friday, which sells a $329.99 Nintendo Switch bundle that includes a Turtle Beach headset and an RDS carrying case. You still don’t get the free game, but you do save $30, and you’ll get $90 Kohl’s cash which can be used on other purchases.

For quick access to all of this year’s Black Friday ads, check out our roundup here.