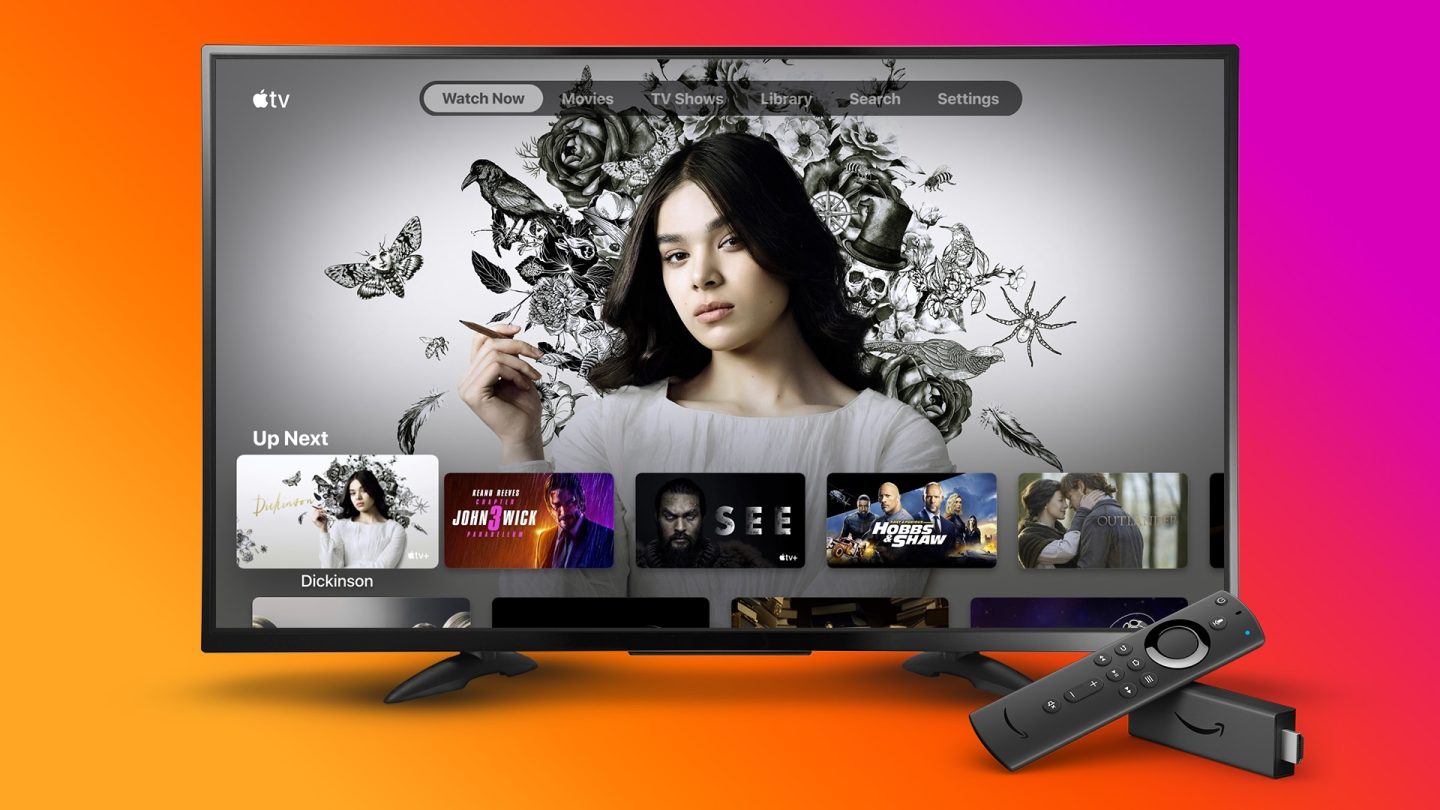 There were some great Fire TV Stick deals earlier this month, but they vanished from Amazon just as quickly as they arrived. Now, however, Amazon is offering even lower prices in a surprise sale!

BGR Deals readers are swarming Amazon to get the Fire TV Stick Lite while it’s down to $21.99. Also, the Fire TV Stick 4K that’s on sale for $34.99 instead of $50 is even more popular. With 4K and HDR for that great price, it’s no wonder our readers prefer the 4K model. The bad news is that both of these awesome Fire TV Stick deals are likely going to end soon. That means you don’t have long to get in on the action. If you don’t need Wi-Fi 6 on the hot new Fire TV Stick 4K Max, definitely take advantage of one of these great deals!

Amazon’s beloved Fire TV lineup is neck and neck with Roku in terms of popularity among our readers. Now, the most affordable product in that lineup is even more affordable thanks to a 17% discount. Head to Amazon and you’ll find the Fire TV Stick Lite on sale for just $21.99. For those unaware of this latest addition to Amazon’s Fire TV lineup, the device itself is exactly the same as the regular Fire TV Stick. The only difference is the remote, which is still an Alexa Voice Remote but doesn’t have the extra power and volume buttons to control your TV. If that’s not a deal-breaker for you, definitely take advantage of this bargain.

On top of that, you can also save even more by upgrading to the king of Amazon’s streaming dongles, the Fire TV Stick 4K. There is perhaps no streaming media player at the $50 price point that comes anywhere close to matching the Fire TV Stick 4K, and it’s on sale right now for just $34.99. And finally, if you want it all you can pick up a $120 Fire TV Cube on sale for $94.99. It’s basically a Fire TV Stick 4K combined with an Echo Dot, and people love it!

These Fire TV Stick deals are all likely to end soon. This might be your last chance to save big on Fire TV devices until Black Friday!