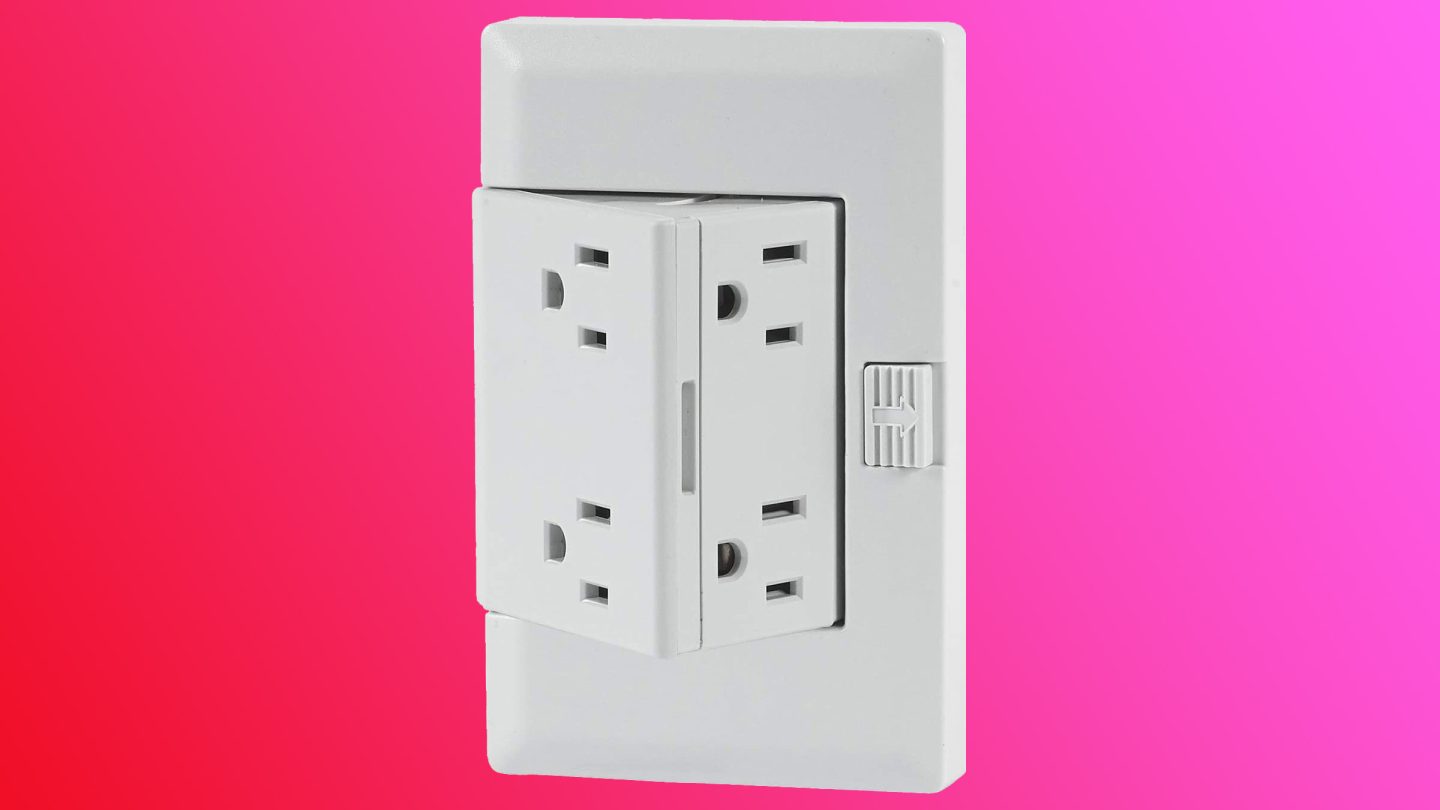 We had no idea how excited people out there get about cable management solutions. Seriously, it’s pretty crazy. We recently told our readers about an awesome device called the Sleek Socket, and they totally flipped out. As a matter of fact, thousands of BGR Deals readers swarmed to get their hands on this brilliant device. Power strips are popular on Amazon, but definitely not this popular.

Featured products in this article: 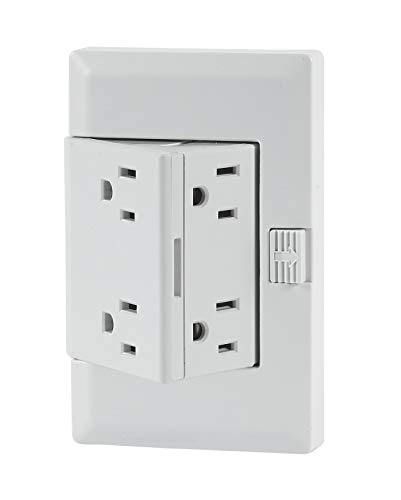 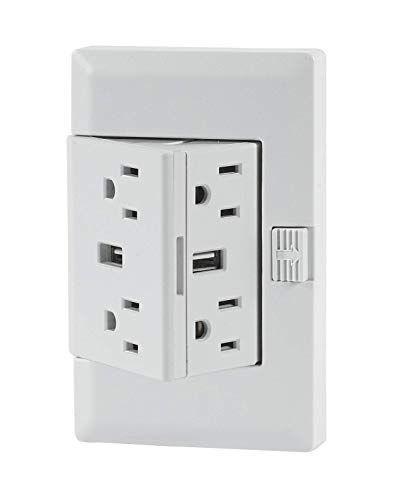 The Sleek Socket plugs into any standard wall outlet. Then, a single cable runs down to a power strip with four or more outlets. This way, you can eliminate all those cumbersome cables sticking out of your wall and hide them behind a piece of furniture. you can also do the same thing on your kitchen counter and hide the cable behind an appliance.

The Sleek Socket is awesome, but it’s not always perfect for every situation. The good news is that we managed to dig up another great solution called theOUTlet, and BGR Deals readers are definitely going to want to check it out.

This cool little gizmo comes in two different models that are both very affordable.

Both models have the same brilliant design that you’ll wish you had in your home the whole time.

When it’s closed, theOUTlet has two power outlets. It looks just like any other three-prong outlet, but the plugs are turned sideways.

Then, with a quick press of one button, the outlets pop open to expose another pair of plugs.

That means you can plug in four different devices without a surge protector or power strip. And you can do it in the same space as a regular outlet that can only power two things.

Or, in the case of theOUTlet USB, you’ll get six power connections in the space of two.

Installing theOUTlet is just as easy as installing any other duplex receptacle. In fact, if you’re like me, the most difficult and time-consuming part might be finding the proper fuse to switch off before you start your installation.

After that, it’s just a matter of disconnecting the old outlet and connecting theOUTlet in its place. That’s it!

This is definitely one of the coolest home products I’ve found in quite some time. I have several of them in my house now. And after you check it out, I bet theOUTlet will be in multiple rooms of your home, too.

Skip the power strip on Amazon and check out theOUTlet instead. It’s so awesome to be able to add additional plugs to any room without having a big bulky power strip lying around.

Don’t get me wrong, power strips and surge protectors are must-have gadgets in many cases. For example, you always want to plug expensive devices like TVs and computers into a surge protector. But for normal things like lamps, fans, and smartphone chargers, you don’t need a big power strip taking up space on your floor or anywhere else.

Here are some key takeaways to keep in mind when considering theOUTlet: