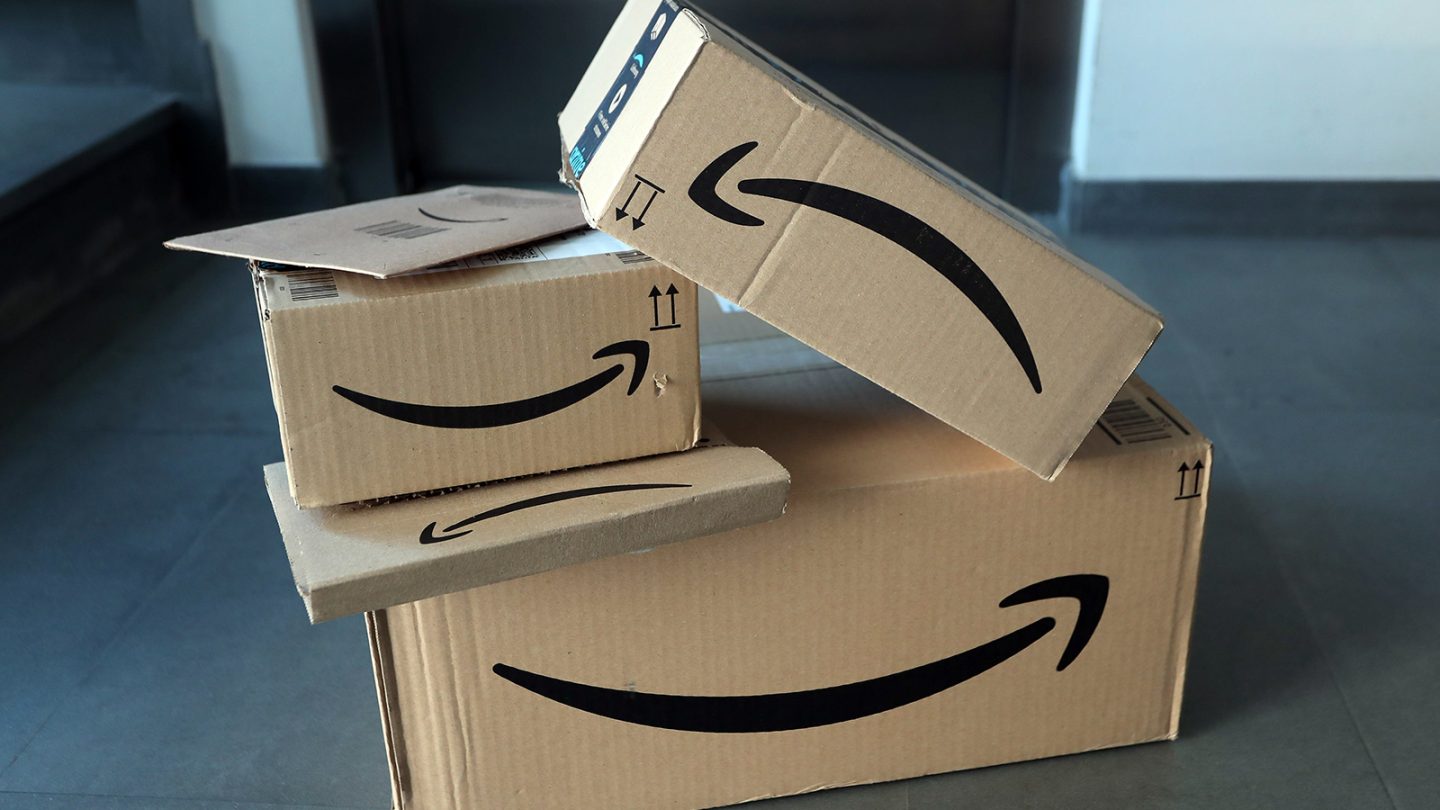 First and foremost, Amazon is the nation’s #1 online retailer. The company has built a truly astonishing hub where you can find anything and everything. What’s more, Amazon and its partners often manage to offer the lowest prices anywhere. Millions upon millions of products can be shipped to your door in two days or less. And despite the lightning-fast Prime shipping, you’ll often pay less than you would anywhere else. Of course, despite all the awesome products on the site, some of the best Amazon finds in 2021 are Amazon’s own devices. 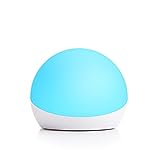 From Echo smart speakers and Fire TV streaming gadgets to Ring home security products and the Halo health tracker, Amazon does it all. Countless millions of people around the world couldn’t imagine going through their days without Alexa. And millions more rely on Fire TV devices for all their entertainment streaming needs.

Long story short, everyone knows about the Fire TV Stick 4K (now just $29.99 if you pick up a refurb!) and the Echo Dot (save $15 when you bundle with an Amazon Smart Plug!). But when it comes to Amazon devices, that’s just the tip of the iceberg.

There are so many great Amazon gadgets out there now, you’re probably not even aware that some of them exist. That’s why we made this roundup. Here, we’re going to run through five fantastic lesser-known Amazon devices. They’re all must-have gadgets, but they might not even be on your radar yet.

The Echo Glow is another nifty gadget that falls into the Echo category. It’s not a smart speaker or a display, however. Instead, it works alongside your other Alexa devices to help you set the mood. You can change the color using Alexa voice commands or the Alexa app on your smartphone. You can also create timers or make schedules. Plus, there’s a dance party mode that changes the colors in sync with the music you play on your Echo speakers.

It’s so cool and there are so many possibilities. Oh, and it only costs $29.99. This is definitely our favorite new Amazon find of 2021!

When you think of truly wireless earbuds with active noise cancellation, you think of AirPods Pro. Apple’s ANC earphones are definitely the most popular ones out there. What’s more, they’re fantastic. In terms of both sound quality and ANC quality, they’re near the head of the pack. And incredibly, they’re down to $197 right now at Amazon, which is Amazon’s lowest price of the month.

Before you pick up a pair, however, there’s another option you should consider that’s a top Amazon find in 2021.

You might not even know this, but Amazon makes true wireless noise cancelling earbuds of its own. They’re called Echo Buds and they’re terrific. As a matter of fact, many reviewers out there say they’re just as impressive as AirPods Pro. They tout impressive sound quality and great battery life. They also have cutting-edge noise cancellation tech that works so well. 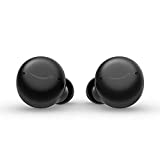 Amazon’s Fire TV Stick 4K lets you stream anything and everything to your TV. Then there’s the Echo Dot, which lets you control so many smart home gadgets with your voice. Wouldn’t it be great if you could control your TV with your voice?

The Fire Stick lineup doesn’t include that functionality just yet. What you might not realize, however, is that there’s another gadget that does. The Fire TV Blaster is the missing link between Alexa and your TV and soundbar setup. You can say things like “Alexa, turn on the TV” and Alexa will oblige. You can even control the volume, switch inputs, and so much more.

Remember Amazon’s old Dash Buttons. They were so cool. You could place a button next to something you use all the time, like laundry detergent. Then, anytime you were running low, you could tap the button and reorder your laundry detergent of choice.

It was such a cool concept, but Amazon discontinued its Dash Buttons. Now, however, Dash Buttons have been replaced with something even better — and you’ve probably never even heard of it.

Amazon’s Dash Smart Shelf uses the same concept as Dash Buttons, but it’s fully automated. That’s right, you don’t even need to press a button anymore. Place compatible items on top of the shelf and it’ll constantly monitor the weight to see how much you have left. When your supplies get low, the Dash Smart Shelf will automatically reorder for you!

This is such an awesome product and it’s so useful. What’s more, it comes in three different sizes and each one costs just $19.99. As far as compatible products, you can check out the huge list right here on Amazon’s site. Of all the Amazon finds in 2021, this is one of the best. 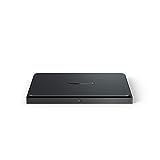 Last but not least, we have a new Amazon device that you’ve almost certainly never heard of. In fact, it’s so new that it hasn’t even been released yet! It’s called the Amazon Smart Soap Dispenser and it’s quite timely, considering how important hand hygiene is right now.

Amazon’s new Smart Soap Dispenser is a battery-powered dispenser that runs for 3 months before needing to be recharged. It dispenses soap when you hold your hand under the spout, just like other hands-free dispensers. But this one also lights up for 20 seconds to ensure that you lather for the CDC-recommended minimum amount of time. Also, if you have an Echo speaker nearby, it can play a little song or even tell jokes while you wash. That’s a great feature for anyone out there with young children.

There are a few other neat features that also make the Smart Soap Dispenser special. Our favorite is the one that controls how much soap is dispensed depending on how far under the nozzle you hold your hand. How cool is that?! This is an awesome little Amazon gadget, and it retails for $54.99. This is one of the best Amazon finds in 2021. 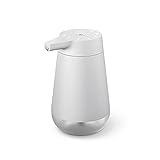