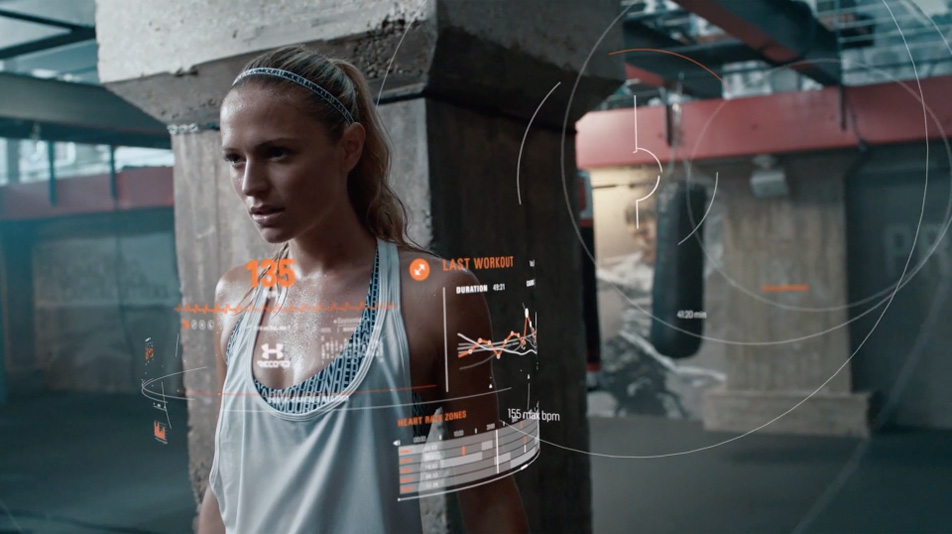 Dollars and Sense HTC Under Armour