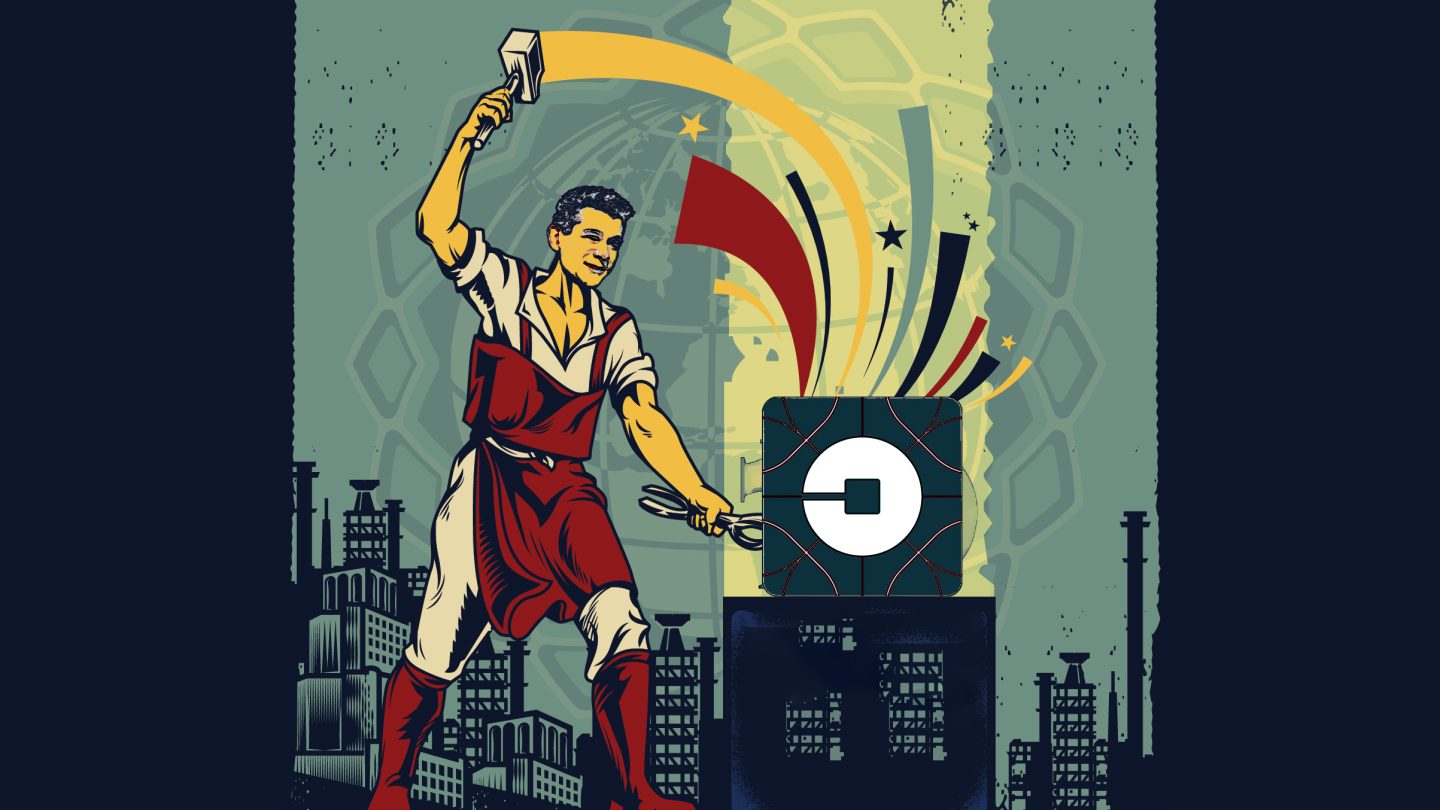 Not quite two months ago, investors forced Uber founder and CEO Travis Kalanick out of the company he founded. Within hours, there was a petition circulating among employees calling for his return; within weeks, he was reportedly telling friends that he was going to “Steve Jobs” a return to power.

Now, one of Uber’s earliest investors, Benchmark Capital, has filed a lawsuit to try and remove Kalanick from the board thanks to a breach of fiduciary duty. It’s a messy civil war with a $60 billion company on the line, and it’s not going to end any time soon.

Here’s the problem: under Uber’s current bylaws, Kalanick has the sole ability to appoint three members of Uber’s 11-strong board. After he was forced out as CEO, he used his power to appoint himself to one of those positions. As you can imagine, the other two members he appoints are going to side with him in any battles.

Kalanick has enough firepower to still contest any power struggle on the board. In addition to his own three seats, he also has allies like Ryan Graves — Uber’s first employee and a loyalist — on the board. Benchmark own 10% of the stock and has one board seat, so it’s a minor player compariavely. There are six “independent” members left, and they’re going to get stuck in the middle.

But Kalanick’s potential to wreak havoc extends beyond the board of directors. Uber is in a leadership crisis right now, missing execs from every senior position while also looking for a new CEO. Filling that position was already going to be challenging: Uber is in a delicate financial position and is facing a massive lawsuit from Google over self-driving car technology. No CEO wants to take over a company at the peak of its valuation, inherit a bunch of problems, and then be seen as the person who ruined Uber.

Now add in the fact that Kalanick is going to be sitting on the sidelines — at best! — taking potshots through friends in the Silicon Valley press at every decision the new CEO makes. If Uber decides to play nice with local government in new cities and its earnings take a small hit as a result, you can count on Kalanick to slam the new “play-nice” culture. Imagine if a bitter Bill Gates had sat on the sidelines after leaving Microsoft, belittling Steve Ballmer’s keynote speeches and saying that Windows Vista would never have happened on his watch.

At this point, it seems like Kalanick’s intentions are clear: to make his way back to the head of Uber. Right now, with the company still tarnished by scandal, that’s not going to happen. But Kalanick’s ghost is going to echo over every single earnings report and new product launch, not to mention a very public lawsuit that’ll drag Uber’s name through the mud even more.