A look at Steve Jobs’ biggest failures as Apple CEO 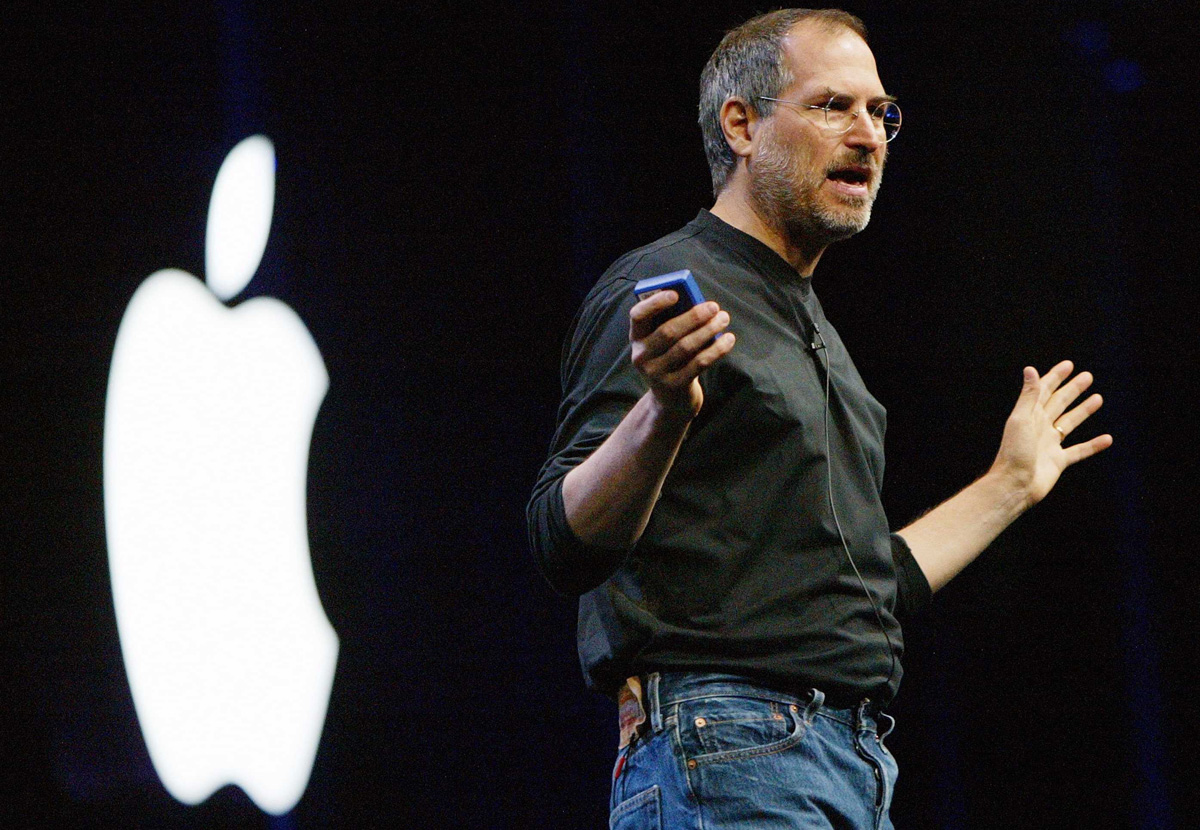 Is this true? Perhaps. Obviously there’s no way to know for sure, but the underlying and frustrating problem with the This would have never happened under Steve Jobs narrative is that it effectively presupposes that the Apple co-founder was a flawless visionary who never oversaw the release of shoddy software or underwhelming hardware.

No company is perfect, to be sure, but one of Apple’s strengths has long been its willingness to concede when it’s made a mistake and throw all of its weight behind fixing said mistake. Which is to say, Apple’s willingness to overhaul the Apple Watch UI, I believe, is a positive insofar as it indicates that the company is happy to admit defeat in order to improve the overall utility of its products.

But returning to Steve Jobs for a moment, he wasn’t immune to making decisions that later required correction. So while he was an innovative genius he was still a human being who made no shortage of missteps along the way.

Now given that critics and pundits often find it all too easy to mercilessly and, often times, needlessly attack Tim Cook as a lesser version of Steve Jobs, we thought it was a good time to open up the history books and highlight some of the more curious Steve Jobs decisions and product releases that occurred under his command.

Jobs was against the App Store

The App Store completely changed the way we interact with our mobile devices and created an economy unto itself in the process. The App Store today is a huge money-making machine, not to mention a key selling point for the iPhone.

But interestingly enough, Steve Jobs initially opposed releasing an iPhone SDK and rolling out an App Store. When discussing the original iPhone, Jobs tried to convince the world that Web 2.0 and Ajax apps were all that developers and end-users needed.

The full Safari engine is inside of iPhone. And so, you can write amazing Web 2.0 and Ajax apps that look exactly and behave exactly like apps on the iPhone. And these apps can integrate perfectly with iPhone services. They can make a call, they can send an email, they can look up a location on Google Maps.

And guess what? There’s no SDK that you need. You’ve got everything you need if you know how to write apps using the most modern web standards to write amazing apps for the iPhone today. So developers, we think we’ve got a very sweet story for you.

In fact, Jobs’ reluctance to move ahead with an SDK and a bona fide App Store was so strong that a number of Apple employees and board members were actively trying to persuade Jobs to change his mind.

According to Walter Isaacson’s Jobs biography, Apple board member Art Levinson called Jobs “a half dozen times to lobby for the potential of the apps.” Phil Schiller also tried to persuade Jobs to open up the iPhone to third-party developers.

“Jobs at first quashed the discussion,” Isaacson notes, “partly because he felt his team did not have the bandwidth to figure out all the complexities that would be involved in policing third-party app developers.”

Thankfully, Jobs eventually saw the competitive advantage that the App Store would provide and changed his mind. When the App Store opened up for business in July of 2008, it became an immediate hit.

Apple in February 2006 announced a speaker system dubbed the iPod Hi-Fi, a forgettable product to say the least. From the outset, it was clear that Apple was simply trying to capitalize on the success of the iPod which was still thriving at the time. The iPod Hi-Fi was a simple concept — play music directly from your iPod — that worked decently well. The sound quality respectable but was not in line with the premium price tag ($349) Apple attached to it. Not surprisingly, audiophiles couldn’t help but rip the product to shreds.

Less than two years after its release, Apple unceremoniously and quietly discontinued the iPod Hi-Fi after sales never managed to take off.

Oddly enough, brand new and never opened packages of the iPod-HiFi currently sell for over $1,000 on Amazon, though we can’t imagine that someone would actually buy it.

Apple has never been the best when it comes to cloud-based services. Suffice it to say, if you’re frustrated with iCloud today, thank your lucky stars that you never had to withstand the horror that was MobileMe.

From the get-go, MobileMe was fraught with problems. What Apple hoped would be a seamless way for users to check email, locate their devices, share photos and more was anything but. Indeed, Steve Jobs reportedly went into a tirade following a less than stellar review of the service from Walt Mossberg, reportedly telling Apple engineers that they ”tarnished Apple’s reputation” and that they “should hate each other for having let each other down.”

In fact, the fallout from the initial rollout of MobileMe was so severe that the initial team behind it was reportedly disbanded. What’s more, MobileMe’s failure prompted Jobs to hand control of Apple’s cloud and Internet-related services to a then up and coming employee named Eddy Cue.

Despite Jobs’ assertions to the contrary, the iMac’s translucent mouse was not ergonomically friendly. It was frustrating to control, clunky, and far from a beacon of efficiency. Almost comically, Jobs at one point touted the peripheral as “the best mouse you’ll ever use.”

At best, most iMac users tolerated the mouse. Mercifully, Apple in 2000 replaced it with the optical Apple Pro Mouse.

Apple’s famed G4 Cube wasn’t an inherent failure. The machine itself was favorably reviewed and featured a slick design that completely reimagined the way a computer should look and feel. Nonetheless, a daunting $1,599 price tag coupled with the fact that a monitor had to be purchased separately kept most G4 Cubes on the shelf.

It seems like ancient history now, but it’s funny to look back at the original iPhone introduction and see former Google CEO Eric Schmidt up on stage praising Apple. At the time, Steve Jobs boasted that the iPhone was a good five years ahead of the competition. Of course, we now know that the iPhone introduction prompted Google’s Android team to completely re-think its approach to creating a mobile OS. Yet even as the years passed on by and the tea leaves increasingly started to point to Google becoming Apple’s top competitor, Eric Schmidt remained a member on Apple’s board of directors.

By August of 2009, Jobs and co. finally wised up and realized that the inherent conflict of interest of having Schmidt on the board was not worth keeping up. On August 3, 2009, Apple issued a press release announcing Schmidt’s resignation.

“Unfortunately, as Google enters more of Apple’s core businesses, with Android and now Chrome OS, Eric’s effectiveness as an Apple Board member will be significantly diminished, since he will have to recuse himself from even larger portions of our meetings due to potential conflicts of interest,” Steve Jobs said at the time. “Therefore, we have mutually decided that now is the right time for Eric to resign his position on Apple’s Board.”