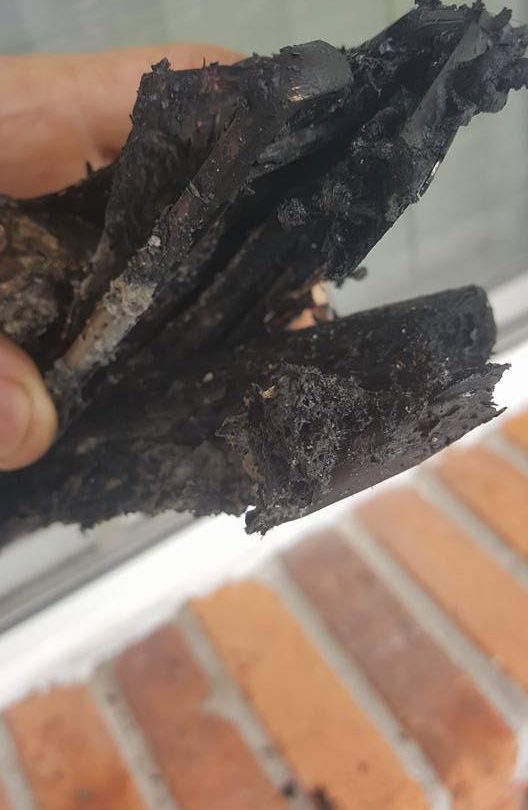 The US Consumer Product Safety Commission is finally planning to announce an official recall of the Samsung Galaxy Note 7 on Thursday afternoon, according to reports circulating in the media. Although Samsung has already set out a replacement program, there is no mandatory recall in place through the usual channels.

According to the Wall Street Journal, the CPSC will make the announcement at 4.15 Eastern time on Thursday afternoon.

The CPSC has already issued a warning to consumers that they should not use or charge the Note 7 devices. But the warnings don’t seem to be heeded: data from Apteligent shows that there’s been no big dropoff in device usage since Samsung announced the recall.

An official recall program through the CPSC should prove far more effective for getting devices replaced. Samsung has a major job on its hands, as it’s believed around 2.5 million devices will need to be replaced and fixed. That’s assuming the problem is only limited to the Galaxy Note 7, as a few other reports and videos have come in recently of other Samsung phones bursting into flames.

Under Samsung’s program, affected users should take their devices into the store where they purchased them, or an official Samsung store. There, they can get a temporary replacement device, and will eventually receive a Note 7 with a working battery.

It’s unclear how more effective a CPSC recall will be for getting people to actually come trade in their phones. Some experts have suggested that instead, Samsung or the carriers should blacklist any Note 7s that are implicated in the recall to force them to be exchanged. In South Korea at least, Samsung is also planning on issuing a patch that will cap charging at 60%, a temporary fix to prevent any more fires.

Update: The recall is now official, with a page on the CPSC’s site. The commission says:

Consumers should immediately stop using and power down the recalled Galaxy Note7 devices purchased before September 15, 2016.  Contact the wireless carrier, retail outlet or Samsung.com where you purchased your device to receive free of charge a new Galaxy Note7 with a different battery, a refund or a new replacement device.  Go to www.samsung.com for more details.