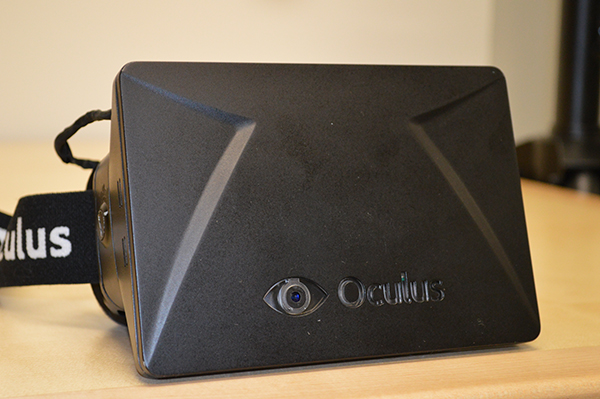 Oculus, the VR company owned by Facebook, has been ordered to pay half a billion dollars as a result of a lawsuit brought by ZeniMax. The suit alleged that Palmer Luckey, a former ZeniMax employee and an Oculus co-founder, broke an NDA and took trade secrets from ZeniMax to work on Oculus.

According to reporting from Polygon, the jury did not find that Oculus stole trade secrets from ZeniMax, and therefore the award was lower than the $4 billion that ZeniMax was seeking. Instead, Oculus is paying $200 million for breaking ZeniMax’s NDA and $50 million for copyright infringement. Oculus and Luckey also have to pay $50 million each for false designation, and Oculus co-founder Brendan Iribe has to pay $150 million for the same reason.

Facebook bought Oculus for $2 billion in 2014, and the lawsuit alleged that Facebook was implicit in the stealing of trade secrets. Facebook CEO Mark Zuckerberg testified earlier in the case.

The full detail of the result and the case’s complicated background is covered by Polygon, which has been reporting from the courtroom throughout the case.