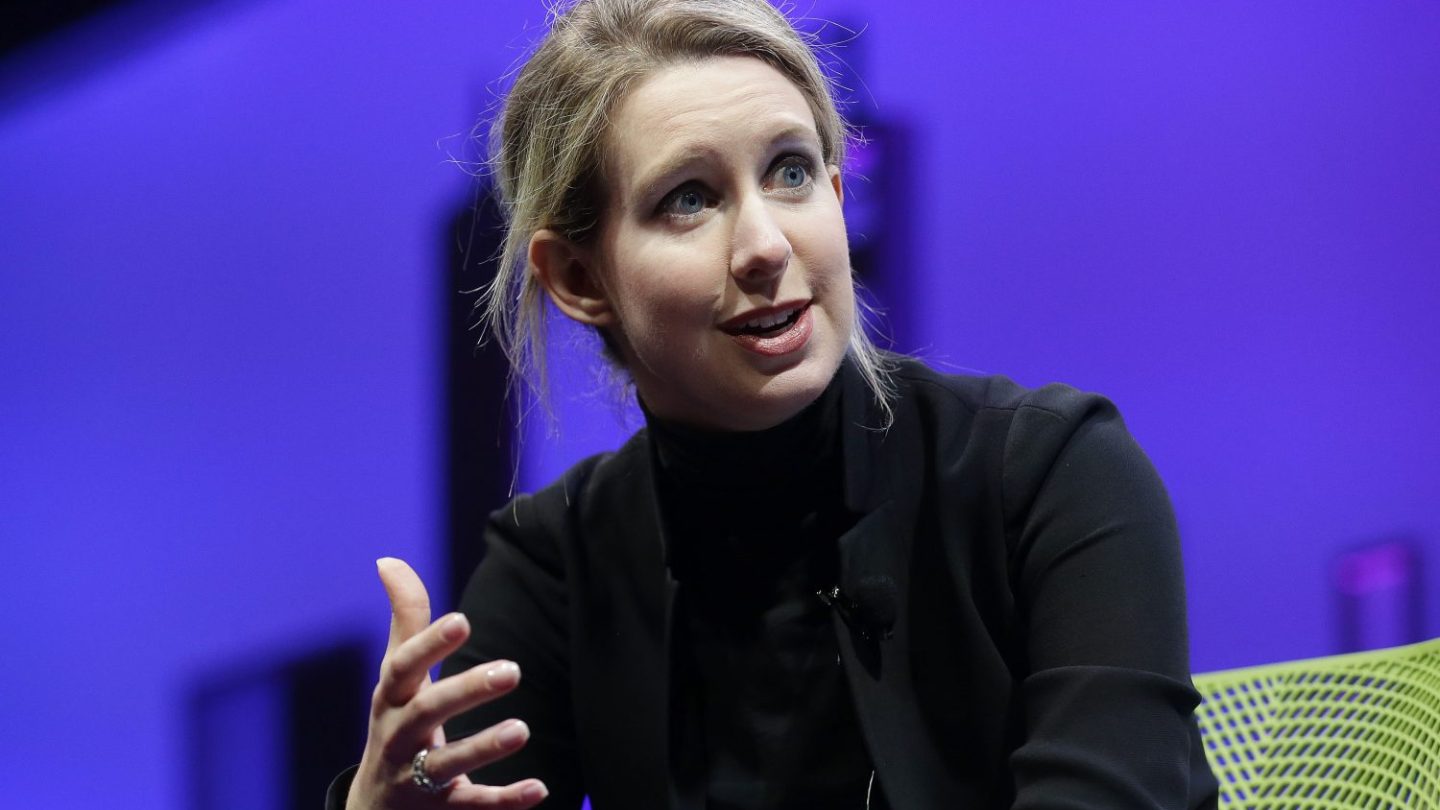 Elizabeth Holmes, once regarded as health tech’s Steve Jobs, has wrapped up her high dive from grace with a gold medal-worthy entry into the water. Federal prosecutors indicted Holmes on criminal charges Friday afternoon, alleging that the Theranos founder defrauded investors, doctors and patients with their micro-blood-testing service that never really existed.

Prosecutors also filed charges against Ramesh “Sunny” Balwani, Theranos’s former chief operating officer who was also Holmes’s boyfriend. The indictments are the result of a federal investigation lasting over two years that was originally sparked by investigations from the Wall Street Journal‘s John Carreyrou.

Before the charges were filed, Theranos announced that Holmes had stepped down as the CEO of the company. She will remain as the founder and board chair, but the net worth that once landed her a spot on the Forbes Rich List has vanished along with the company’s reputation.

Theranos was supposed to have created a portable blood analyzer that could do the entire work of a lab, using only a single drop of blood from a patient to diagnose all kinds of conditions. In reality, Theranos’s analyzer had a far more limited application than it led investors to believe, and the company fudged results for years by using commercial analyzers from other companies to secretly run tests.

Holmes and Balwani settled previous charges leveled against them by the SEC earlier this year. The securities regulator charged the pair with overseeing “an elaborate, years-long fraud in which they exaggerated or made false statements about the company’s technology, business, and financial performance,” a fraud that netted the pair $700 million in funding.