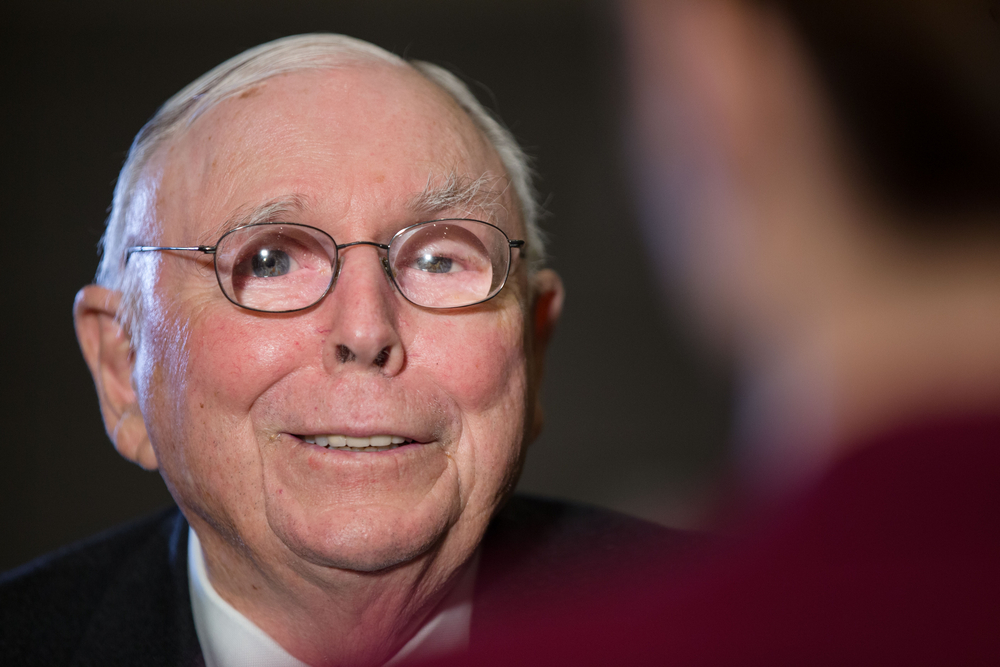 Bitcoin’s surge to fame and fortune this year has forced the question of whether cryptocurrencies are viable out of Reddit threads and into the world of mainstream finance. It’s become the most-asked question of any serious investor or analyst, and the opinions range from “this might be interesting” to something a lot less polite.

As it turns out, you can put Charlie Munger, the vice chairman of Berkshire Hathaway and Warren Buffett’s long-time number-two, in that second category. During a question-and-answer at a shareholder meeting for the Daily Journal, a LA publisher that he’s the director of, Munger called Bitcoin “totally asinine” and a “noxious poison.”

CNBC reported Munger’s comments, which came in response to a question asked at the shareholder Q&A. He labelled the current Bitcoin price explosion as “totally asinine,” and said that the currency itself is “noxious poison.” So, not a fan.

Buffett himself isn’t a fan of crypto either, although his opinion appears to be a little more nuanced. “In terms of cryptocurrencies, generally, I can say with almost certainty that they will come to a bad ending,” the chairman and CEO of Berkshire Hathaway told CNBC last month.

“When it happens or how or anything else, I don’t know. If I could buy a five-year put on every one of the cryptocurrencies, I’d be glad to do it but I would never short a dime’s worth.”