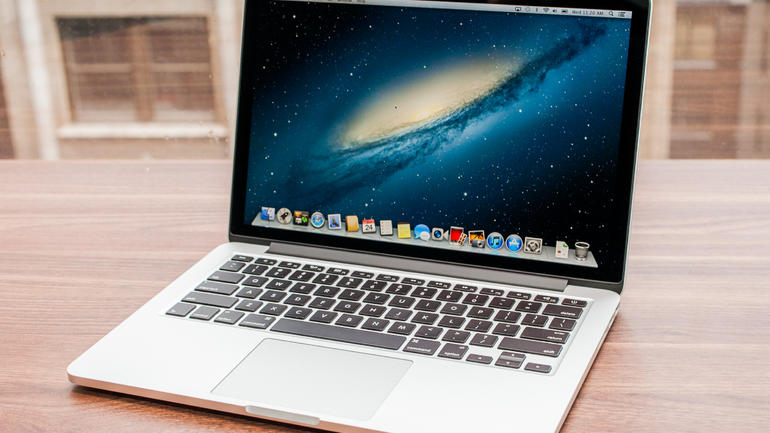 Apple on Thursday announced a voluntary recall of AC wall plug adapters included in the box along with some Macs, Apple World Travel Adapter Kits, and a few iOS devices from 2003 to 2015. A large number of markets are impacted, including Argentina, Australia, Brazil, Continental Europe, New Zealand and South Korea.

Why is Apple recalling this tiny piece of equipment that you’ve been taking for granted for many years? Well, it looks like they might electrocute you.

Apple says in its press release that in “very rare cases,” the two-prong wall plug adapters may break and create a risk of electrical shock if touched. That doesn’t sound too bad, does it? But the picture below from Apple’s support forum is certainly scary. Imagine waking up to this in the morning…

Apple posted a help page to instruct potentially affected users on how to proceed. First of all, users will have to inspect the part and see if it’s eligible for an exchange. As long as the part has a four-digit code on it (image below) it can be replaced by a newer one that will have a three-letter region code printed on it instead.

Obviously, this doesn’t mean your AC wall adapter is going to break for sure, but you’d better take it to an Apple Store or Authorized Apple Service Provider to exchange it if your unit has a code like the ones noted above. Users who have already paid for a replacement for this part are also entitled to a refund.