Razer Iskur review: It was only a matter of time 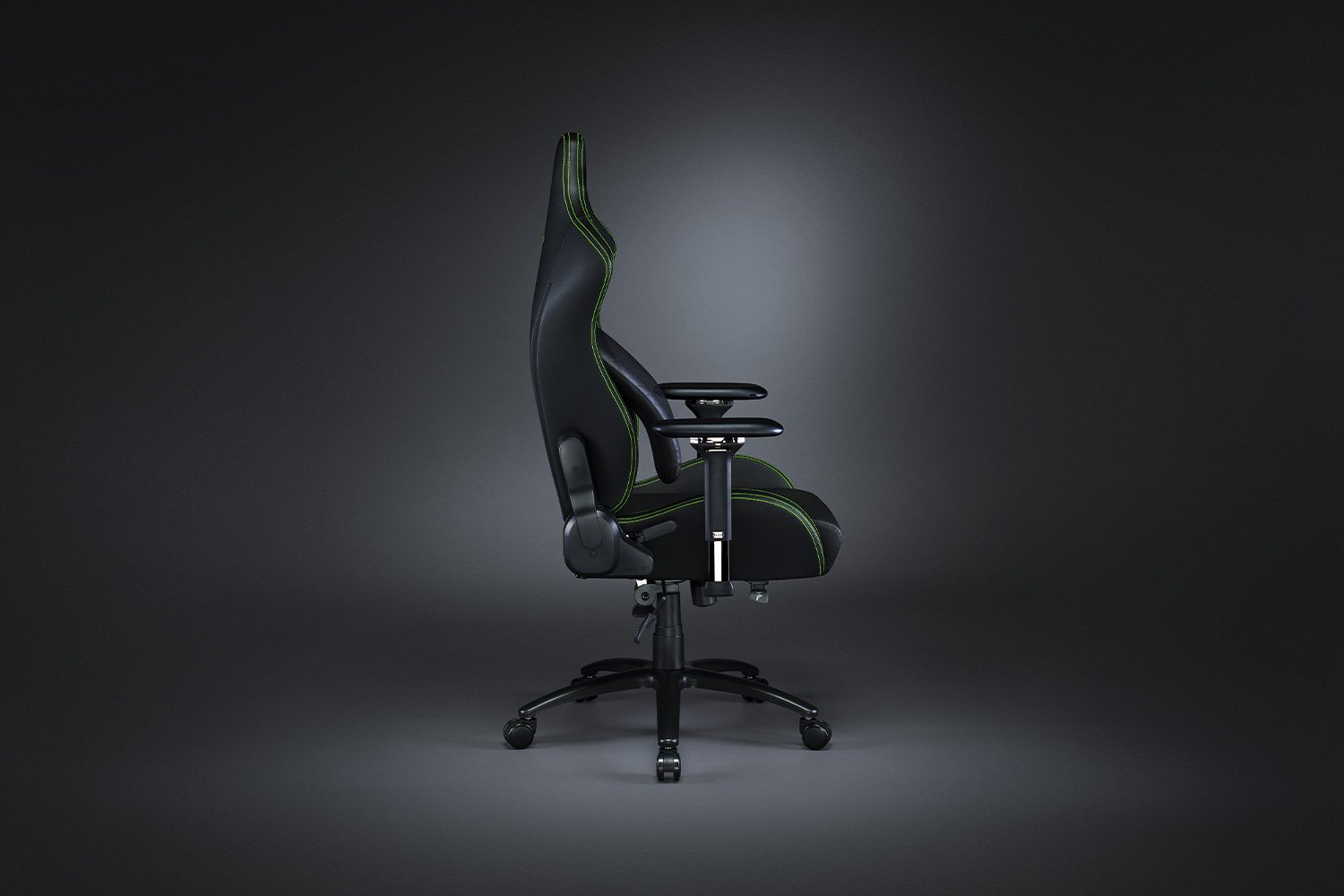 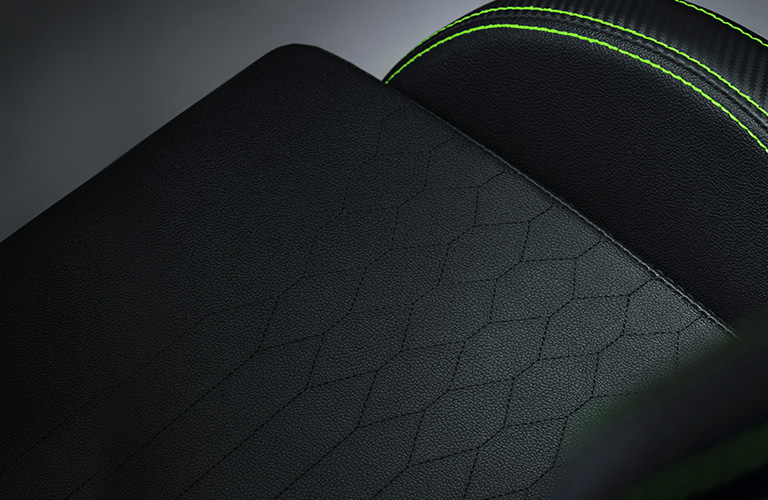