Apple fans have plenty to be excited about this coming fall, but there’s also some bad news mixed in. Where good news is concerned, a recent leak suggests that there are a slew of new Apple products on the verge of being unveiled. In addition to four new iPhones — two iPhone 12 models and two iPhone 12 Pro models — Apple will reportedly unveil new iPads, new Apple Watch Series 6 models, a new bundle of Apple services, a new fitness service that will be included in that services bundle, and the first two Mac computers ever to be powered by ARM-based processors of Apple’s own design.

The bad news is that manufacturing delays caused by the novel coronavirus pandemic mean that the iPhone 12 isn’t going to be released on time in late September. Apple said on its most recent earnings call that the iPhone 12 release will be pushed back by a few weeks, but we’re now hearing that might not tell the whole story. At least one report from a reliable leaker says that Apple’s two iPhone 12 models will indeed hit store shelves in mid-October as Apple said, but the iPhone 12 Pro and iPhone 12 Pro Max won’t be released until November.

None of these details have been confirmed by Apple yet at this point, but the company isn’t exactly known for keeping its plans a secret. And speaking of plans that aren’t a secret, we’ve known for almost a year now that Apple’s upcoming iPhone 12 and iPhone 12 Pro phones will feature Apple’s first big iPhone redesign since the iPhone X debuted in 2017.

As we’ve all read 100 times and seen rendered 100 more, the iPhone 12 series will feature a new design that combines the old iPhone 4 and iPhone 5 design with the new iPhone X/XS/11 design. The result is expected to look something like a shrunken-down iPad Pro, but with a notch on the display in the front. That’s right, the notch isn’t going anywhere in 2020.

The smaller new iPhone 12 will be great for people looking for a new iPhone that fits more comfortably in the hand, and now a blog called Svetapple has created a series of renders that show the iPhone 12 in a wide range of different colors. It’s still unclear which colors Apple is planning for its next-gen iPhones, but check out all the possibilities in the image below and on Svetapple. 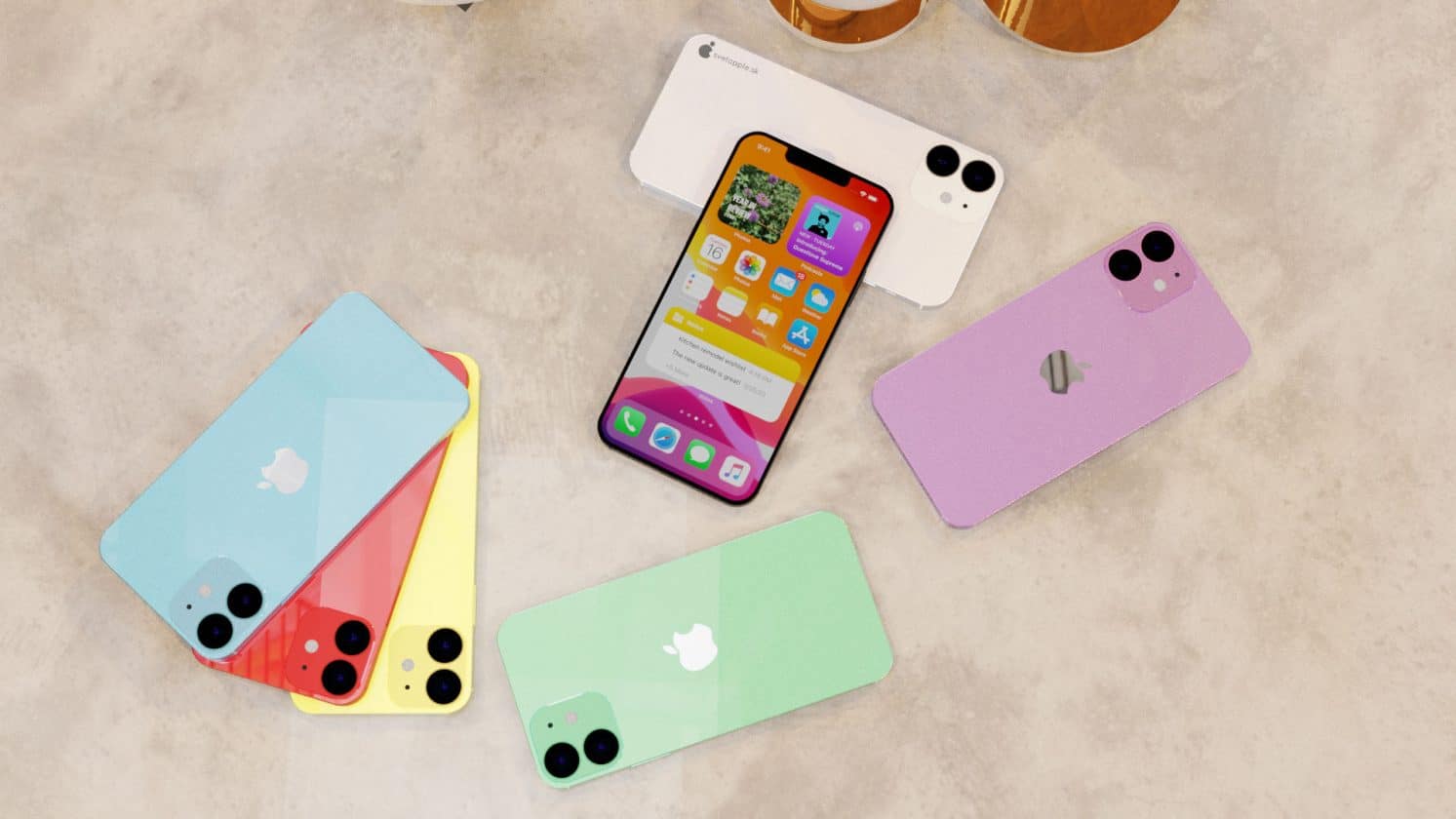 Tweet
Why Epic isn’t an innocent victim in the Fortnite battle with Apple, and why it deserves a loss today