What’s on Netflix in July 2020: Everything coming and going 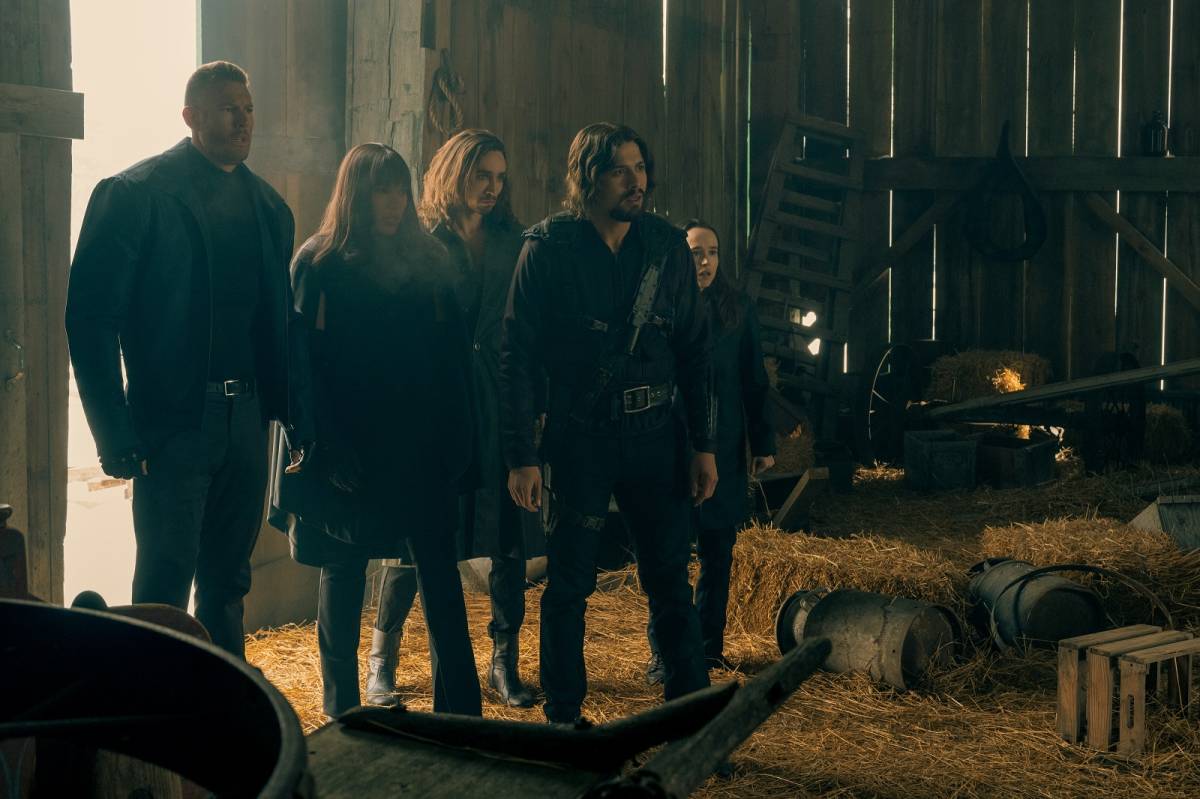 Once again, the number of returning Netflix originals this month is rather slim — The Umbrella Academy season 2 stands out — but there are plenty of intriguing new movies and shows coming to the streaming service. Japan Sinks: 2020 is near the top of my list, with a brilliant director, Masaaki Yuasa, at the helm of this disaster movie. Warrior Nun also looks completely wild, and Netflix is also bringing Unsolved Mysteries back from the dead.

Unfortunately, the exodus of Disney films continues this month as well, with both Solo: A Star Wars Story and Ant-Man and the Wasp departing the streaming service and making their way over to Disney+.

Check out all of the arrivals and departures on Netflix’s streaming service for July 2020 below:

That’s everything you need to know about Netflix in July. As always, we’ll be back every Sunday with weekly lists of all the arrivals and departures, so you don’t have to scroll through this post for the whole month.

Tweet
What to watch on Netflix and TV: 10 new and returning shows everyone’s watching