Every PS5 game announced at Sony’s Future of Gaming event 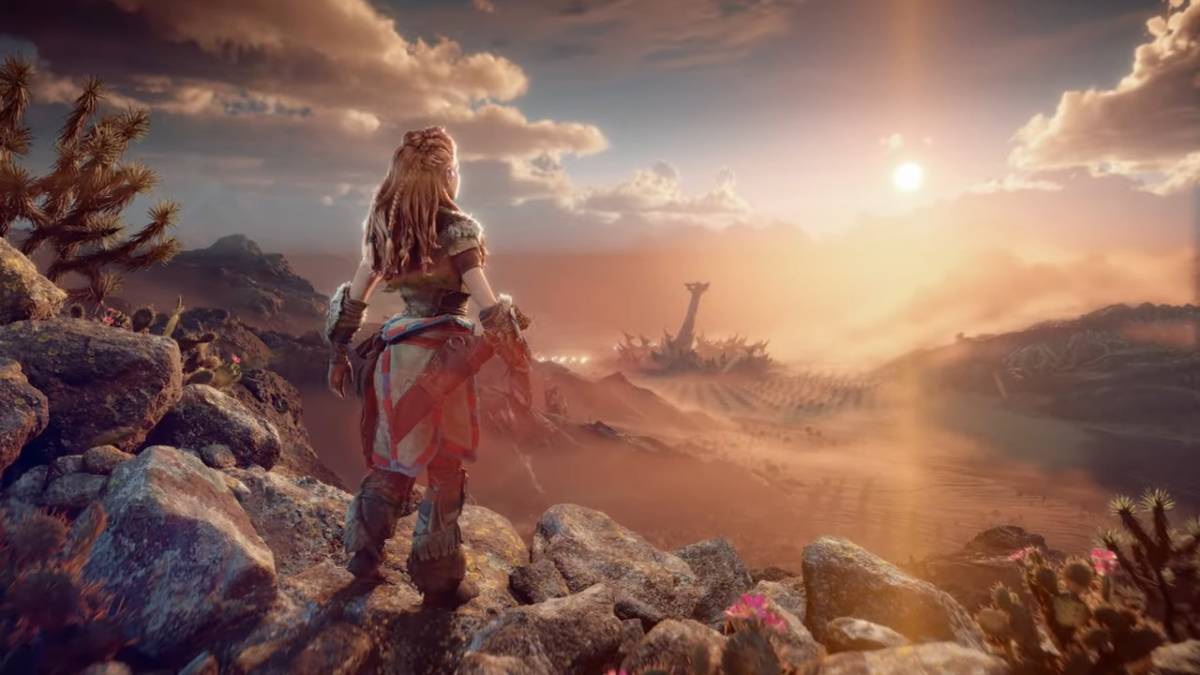 Sony’s PlayStation 5 event on Thursday was packed to the gills with game reveals. From beloved series like Ratchet & Clank, Resident Evil, and Gran Turismo, to brand new franchises like GhostWire: Tokyo, Deathloop, and Pragmata, there was a little something for everyone at the Future of Gaming event. And we even got to see the final design of the PS5, despite all the rumors, including its slightly slimmer Digital Edition.

We will have plenty more to say in the weeks and months to come, as will Sony, but for now, scroll down to check out all of the trailers that Sony premiered at its event on Thursday. Best of all, you can watch them in 4K.