It might seem like ages ago, but it actually wasn’t too long ago that sous vide cookers were only used by professional chefs in fancy restaurants. These days, however, anyone can cook delicious meals with a sous vide cooker right at home. There are a few brands that we have to thank for the boom in popularity of at-home sous vide machines, and there’s no question that Anova is at the top of the list. 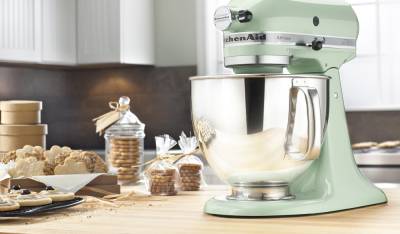 By Peter Martin 4 days ago