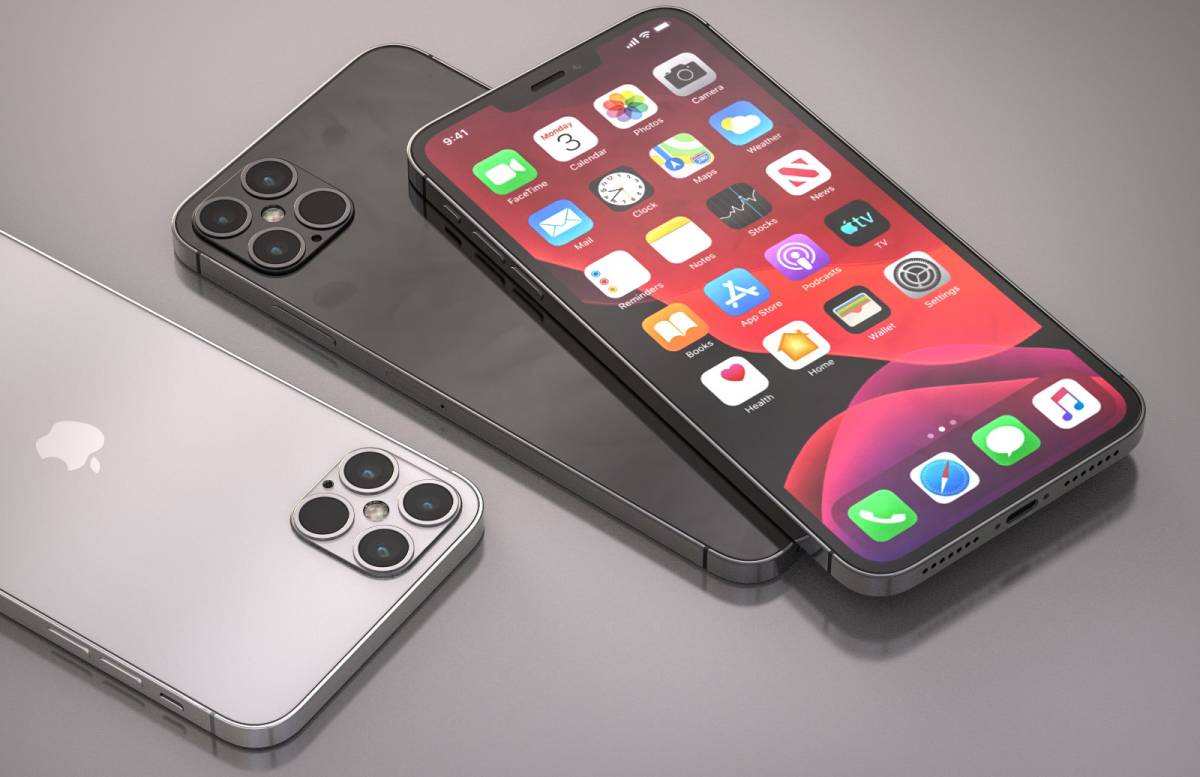 At this point, it seems like we know just about everything there is to know about Apple’s upcoming new iPhone 12 lineup. In fact, the only important detail we don’t know for certain is whether or not the new iPhone 12 series and iPhone 12 Pro series will be released on schedule on September 25th. We don’t know because Apple doesn’t know, at least not with any certainty. The novel coronavirus pandemic is having an ongoing impact on manufacturing in China and on the economy here in the United States, and the situation is fluid so things are changing constantly. We all know a second wave is inevitable, but it could be even more serious than the initial wave if countries with severe hot zones begin to reopen businesses and ease restrictions sooner than they should. You know, like what Trump is trying to do here in the US.

Details surrounding the new iPhone 12 series have been leaking since last year though, even before the iPhone 11 series was released. TF International Securities analyst Ming-Chi Kuo always does the bulk of the leaking when it comes to Apple devices, and he has been particularly prolific when it comes to the iPhone 12. Reading about something is one thing though, and seeing it take shape is another. Now, we’ve been given our best and most realistic look yet at Apple’s upcoming iPhone 12 Pro design.

Ming-Chi Kuo has been saying since last year that Apple has four new iPhone 12 models planned for 2020. Here’s the graphic he supplied late last year so you can refresh your memory:

Kuo also noted that the phones will all support 5G, they’ll have upgraded OLED screens, and they’ll sport a new design with flat metal sides like the iPhone 5 from back in 2012. We have seen some new tidbits added to the list lately from various reliable sources, and it looks like there’s finally enough info out there for well-known graphic designer Jonas Daehnert to create some renders. Daehnert is known for creating the most realistic smartphone renders out there, and he did not disappoint when he turned his attention to the iPhone 12 Pro the other day.

Daehnert started with the two stunning iPhone 12 Pro designs above, which are believed to be very accurate in most ways. There is one problem though, and the designer shared some new renders a few days later that feature displays with smaller notches, as we now expect on all of Apple’s iPhone 12 and iPhone 12 Pro models.

It’s quite possible that the image above is a near-perfect illustration of what Apple’s iPhone 12 Pro will look like when it launches in the late summer this year. We say “near-perfect because we now know with near certainty that the iPhone 12 series will not have the new smart connector shown on the left edge of the phone above, beneath the power button. Instead, that will reportedly be an addition on next year’s iPhone 12s lineup.