Netflix releases for May 2020: Everything coming and going 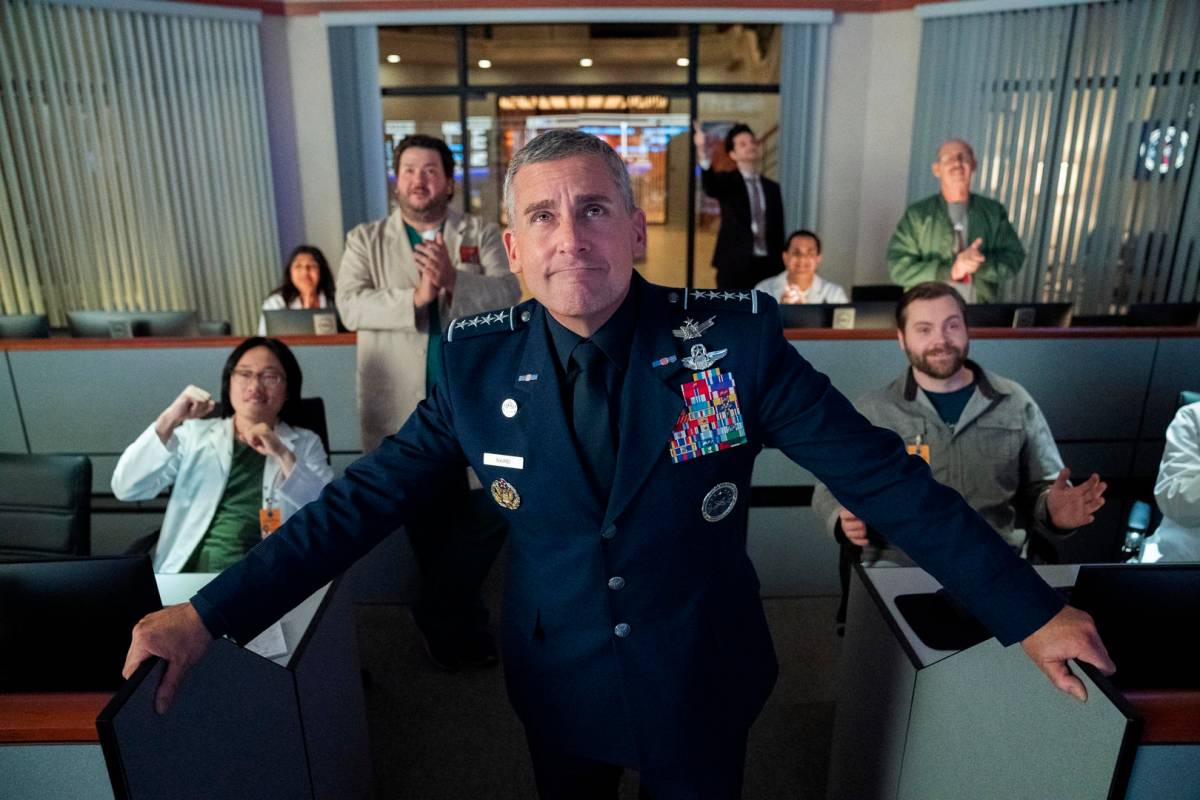 For the second consecutive month, Netflix has shared its monthly list of upcoming arrivals and departures as we all hunker down inside to avoid catching or spreading the novel coronavirus. Thankfully, there’s plenty of content to keep us entertained through the month of May, including Space Force, which is a new comedy series starring Steve Carell and created by Greg Daniels, who was also behind The Office and Parks and Recreation.

Check out all of the arrivals and departures on Netflix’s streaming service for May 2020 below:

Keep reading for the full list of movies, shows, and specials being removed from Netflix next month. You can also watch a short video featuring some of the highlights coming to the service in May below:

That’s everything you need to know about Netflix in May. As always, we’ll be back every Sunday with weekly lists of all the arrivals and departures, so you don’t have to scroll through this post every time.