Can you make it to the end of this terrifying new Netflix show that people are too scared to finish? 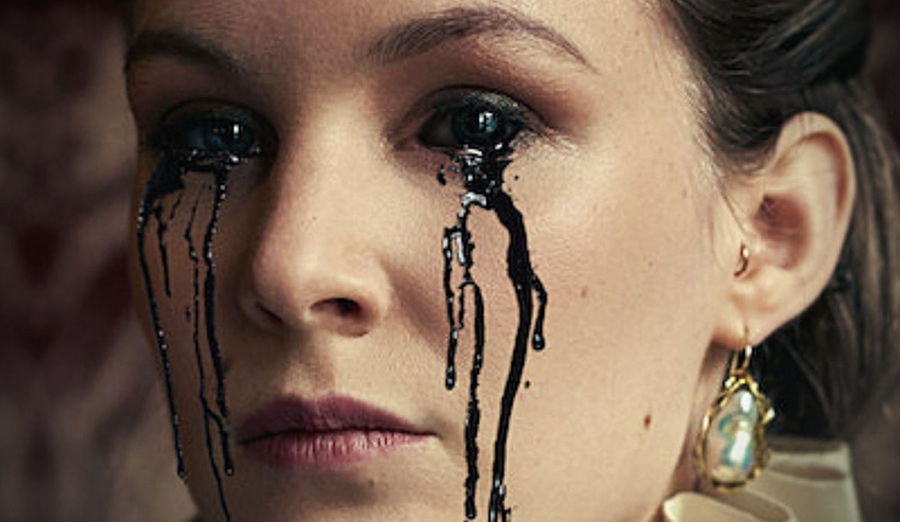 Head over to the Ares page on Netflix, and you’ll see the following synopsis: “Aiming to become part of Amsterdam’s elite, an ambitious college student joins an exclusive society, unaware it’s hiding a horrifying secret.” The quick blurb doesn’t reveal much at all, and it might even seem like a cookie-cutter horror show that isn’t worth your time. If you’re a fan of the genre, however, this is a show you’ll definitely want to try because people are finding it to be so terrifying that some of them can’t even finish it.

Open Netflix right now on your TV, tablet, smartphone, or computer, and you’ll undoubtedly be greeted by the same content Netflix has been over-promoting since it first premiered. Sure, Locke & Key is entertaining and visually impressive. Yes, Ragnarok looks like a cool modern take on a classic story. Of course, The Irishman has tons of star power and it cost a fortune to make, Netflix wants as many people as possible to watch. We get it, Netflix.

If you’re on the hunt for a series that hasn’t already been shoved down your throat for weeks, a new show called Ares has for the most part flown under the radar since its debut last month. It premiered on January 17th, as you can see in our roundup of every new Netflix original that debuted last month, and the few subscribers who have watched it all seem to agree on one thing. Some people loved it and some weren’t as impressed, but everyone seems to be saying that the show is absolutely terrifying. In fact, as ScreenGeek discovered, many people claim that the show is so scary they can’t even finish it.

ok so has anybody watched Ares on netflix? cause im scared shitless and i wanna know if i should keep watching or #aresnetflix #scary

I don't even know why I finished #AresNetflix, it freaked the hell out of me, it's a good horror series I guess.

On a less flippant note, I would love to read black female critics' thoughts on the show – it's got as much social commentary as a Jordan Peele film.

ares on netflix is so fucking disturbing i can't finish it

#ares on netflix is a pretty effed up series. But a surprisingly well rounded finish.

the only other “scary” tv show i genuinely enjoy is hill house :/ i have high hopes for this show

You get the idea. The Dutch horror series was created by Pieter Kuijpers, Iris Otten and Sander van Meurs, and it stars Jade Olieberg as Rosa Steenwijk, a medical student who gets wrapped up with what Netflix describes as an “exclusive society.” Needless to say, she soon realizes that there’s much more to this group than she initially thought. Ares isn’t like other secret society horror flicks though, as you’ll see if you decide to give the show a shot. Here’s the trailer to give you a tiny taste: