With Presidents’ Day 2020 right around the corner, now is a really good time to load up on new video games. There are tons of great deals available right now on new releases for the PlayStation 4, Nintendo Switch, and Xbox One. The deals today are particularly good where the latter is concerned. Head over to Amazon and you’ll find so many best-selling Xbox One games on sale, including NBA 2K20, Borderlands 3, Call of Duty: Modern Warfare, Star Wars Jedi: Fallen Order, and more. Those are all great games at low prices, and it’s up to you whether or not you take advantage of the deals. But there’s one deal with a price so low that you really don’t have a choice: at just $4.49, you definitely have to pick up a digital copy of Monopoly Plus. It’s a super fun game that’s totally worth its normal price of $15, so it’s a no-brainer at just $4 and change. This price won’t be around for long though, so grab it while you still can.

It’s MONOPOLY for a new era! Play the classic game and watch the board come to life! A full 3D city at the center of the board lives and evolves as you play. You own a miniature world that will interact with your progression throughout the game and celebrate your achievements. Play the way you want – you can change the rules and adapt them to your playing style. Take and display photos at key moments for an amplified social gaming experience. Monopoly PLUS raises the classic game to a new level!

Plants Vs. Zombies: Battle for Neighborville

Plants Vs. Zombies: Battle for Neighborville - Xbox One

#mc_embed_signup{background:#fff; clear:left; font:14px Helvetica,Arial,sans-serif; width:100%;}
/* Add your own Mailchimp form style overrides in your site stylesheet or in this style block.
We recommend moving this block and the preceding CSS link to the HEAD of your HTML file. */ 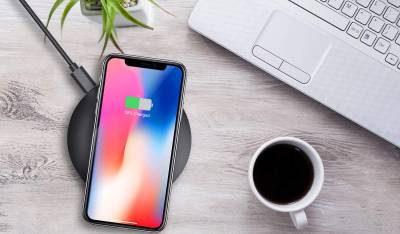