This is the iPhone 12’s leaked redesign, and it’s stunning – does it even matter? 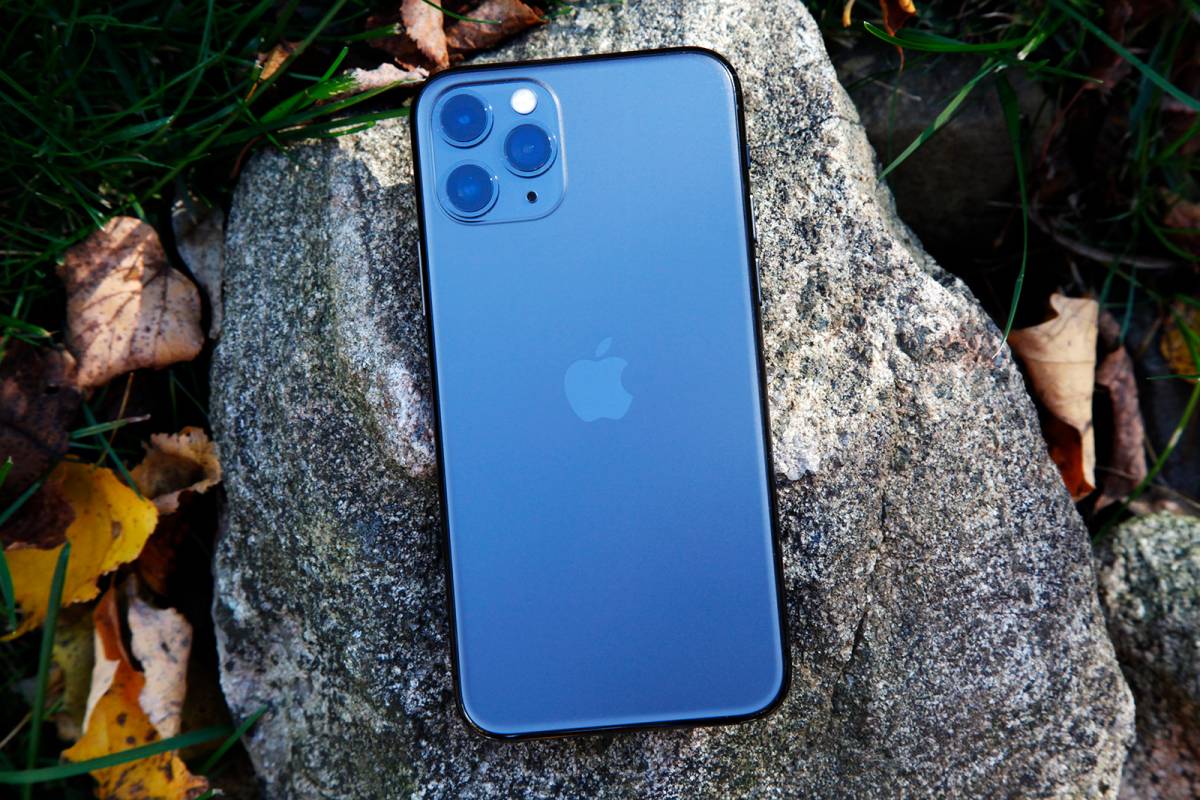 Apple flipped the smartphone industry on its head back in 2007 when it released the original iPhone. All the major players at the time would see their entire smartphone businesses crumble to the ground in the coming years, including giants back then like Nokia and Microsoft. They were in denial and refused to adapt despite the fact that many of us knew the iPhone was clearly the way forward. It was simple, it was sleek, it was smart, and it was a massive improvement compared to the overcomplicated plastic bricks that dominated the market in the first half of the decade.

In the years that followed, Apple’s iPhone business became an unstoppable rocket that launched the company into the stratosphere. Even as Android passed iOS in terms of global market share, Apple continued to rake in the majority of the industry’s profits each quarter. Of course, the kind of trajectory Apple had enjoyed for years wasn’t sustainable. iPhone sales growth eventually had to slow, and slow it did. That is of course why other areas of Apple’s business like services and accessories have become so important. The iPhone is still responsible for more than half of Apple’s revenue each quarter though, most recently climbing to $55.96 billion in the fiscal first quarter, the results of which were released earlier this week. But there’s something particularly interesting about Apple’s performance during the holiday quarter, and no one seems to be talking about it. What’s more, it draws into question whether the iPhone 12’s upcoming design overhaul is really as big a deal as people seem to think it is.

Apple fans love iPhones. In fact, the iPhone is what draws people to the company these days and makes them Apple fans. First it was the Mac, then in the early 2000s it was the iPod. Nothing has drawn crowds like Apple’s iPhones, however. They’ve made Apple the most profitable consumer electronics company in history, and the biggest company on the planet by market capitalization.

Part of Apple’s playbook in the early days of the iPhone was to increase the pace at which smartphone users upgraded their handsets. Apple accomplished this by releasing new models each year with big upgrades. First, Apple would release a new iPhone with the same design, but it would pack improved performance and new marquee features like Siri or Touch ID. Then, it would release a new iPhone with an overhauled design. This two-year iPhone release cycle played a massive role in Apple’s success right up until 2014, when the company made a huge change to its playbook.

Beginning with the iPhone 6 and iPhone 6 Plus, Apple moved from a two-year iPhone design cycle to a three-year cycle. That means instead of releasing new iPhone models with a fresh design every other year, Apple began to use the same smartphone designs for three consecutive years. And if there’s one broad complaint Apple fans have about the iPhone, that’s it: The iPhone has become a bit more “boring” because Apple releases phones that look almost identical three years in a row.

This is a complaint we get all the time from readers, and we see similar things on social media pretty often. Hardcore fans always have to get their hands on the latest and greatest Apple gadgets, and iPhones are more expensive now than ever before. With that in mind, spending as much as $1,500 on an iPhone only to spend another $1,500 a year later on a new iPhone that looks the same certainly isn’t ideal. That said, iPhones are also faster and more powerful than ever before. The majority of iPhone users hang onto their phones for at least two or three years, which means Apple’s new three-year design cycle isn’t a very big deal at all.

Complaints always ring the loudest on the internet, and we’re seeing that play out yet again right now. Despite the fact that a vocal minority weren’t happy at all when Apple announced an iPhone 11 in 2019 that looked almost exactly like its iPhone XS from 2018 and the iPhone X from 2017, the majority of people didn’t mind at all. How do we know? Because Apple just announced record holiday-quarter results that included $55.96 billion in iPhone sales. That figure is up 8% on-year, which is quite impressive considering industry watchers’ outlook on the high-end smartphone market. And what’s more, the company confirmed on its earnings call that the iPhone 11 has been Apple’s best-selling iPhone model every single week since it was first released this past September.

Apple’s new iPhone 12, iPhone 12 Pro, and iPhone 12 Pro Max are already starting to dominate the conversation right now because leaks are starting to pick up. One of the big draws for these next-generation iPhones will be a refreshed design, which top Apple insider Ming-Chi Kuo says will be a modernization of the iPhone 5 design everyone loved with flat metal edges. It should end up looking something like the iPhone 12 Pro concept render above, though the rear camera won’t be flush on the back and it’s unclear if Apple will truly eliminate the notch in 2020. In any case, before you say that the iPhone 12’s design refresh is “long overdue” you need to take a look at Apple’s first-quarter earnings. While hardcore Apple fans might be bored with the current iPhone design that was first introduced back in 2017, it’s quite clear that the majority of smartphone shoppers out there are unfazed.

With all that in mind, Apple’s three-year design cycle makes even more sense. According to newly-released data from market research firm Strategy Analytics, Apple regained its position as the top-selling smartphone in the world last quarter. If it can do that with an iPhone design that’s three years old, why would it redesign its handsets any sooner?