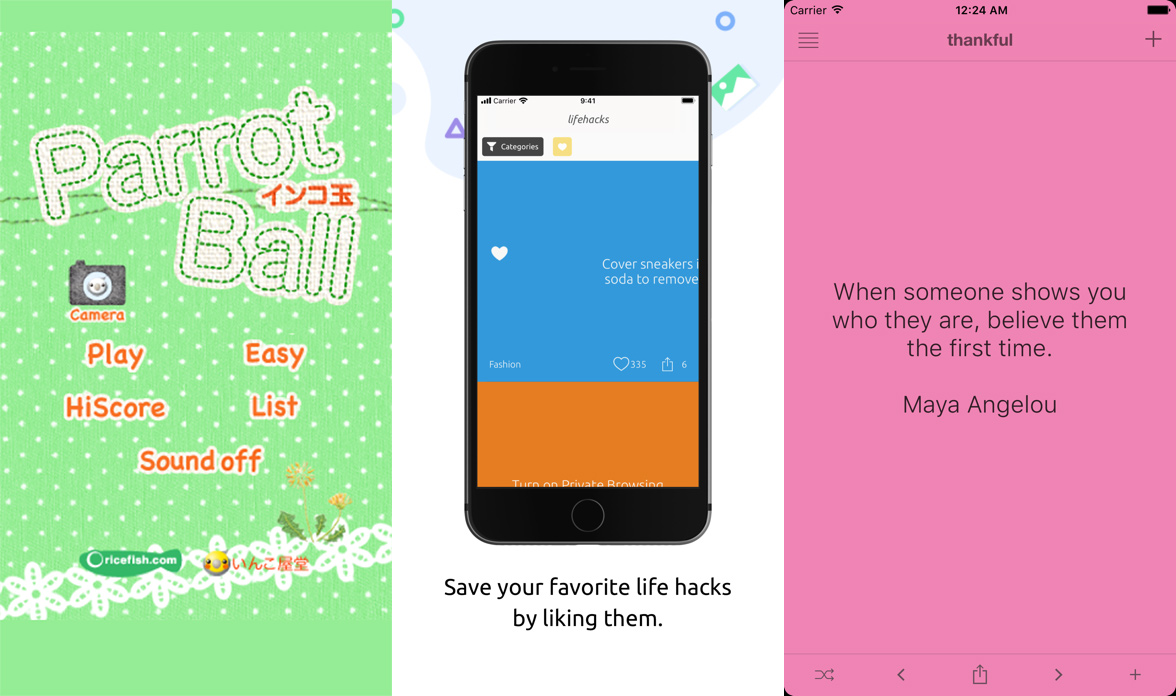 Among the hundreds of iPhone and iPad apps that were discounted by their developers yesterday, we found the seven best options and shared them with you in this post. Definitely go back and check it out if you missed it because there are still a few freebies left in there. On Tuesday, however, we have a fresh list of six new apps that have been made available as free downloads for a limited time, and you’ll find them all listed down below. 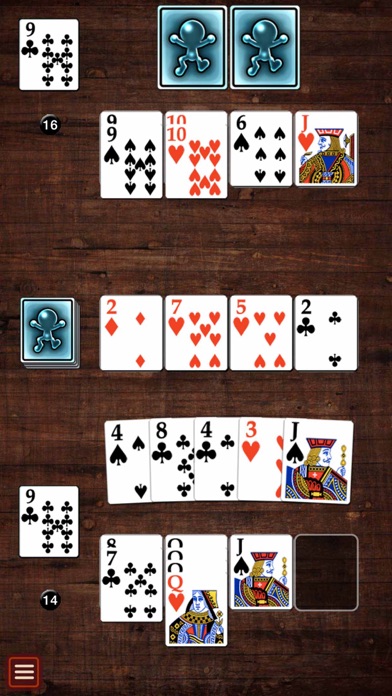 The competition is heating up with online multiplayer! Play in real time against friends or strangers and show them how devious you can be!

-Play online against friends or strangers

“This game is addictive. I have deleted it twice because I was getting eye strain but I keep re-installing it” 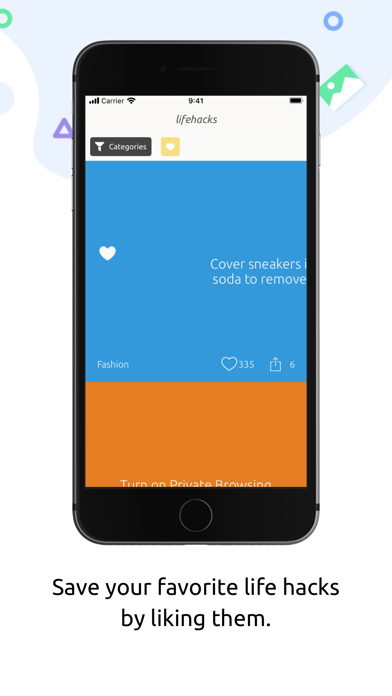 We live in the age of life-hacking. The concept, which denotes a kind of upbeat, engineer-like approach to maximizing one’s personal productivity, first entered the mainstream lexicon in the mid-2000s, via tech journalists, the blogosphere, and trend spotting articles with headlines like “Meet the Life Hackers.” Since then the term has become ubiquitous in popular culture — just part of the atmosphere, humming with buzzwords, of the Internet age.

Lifehacks brings you thousands of useful life-hacking tips that are deeply aimed at improving your productivity and bring calm to your life — an attempt to reclaim some leisure time and autonomy from the heavy demands of our busy lifestyles.

Categories cover a wide spectrum to appeal to everyone across various situation. We invite you to improve your productivity with a daily dose of great hacks and tips.

– Save life hacks by favoriting them.
– Share life hacks with friends and family.
– New life hacks added on a regular basis. 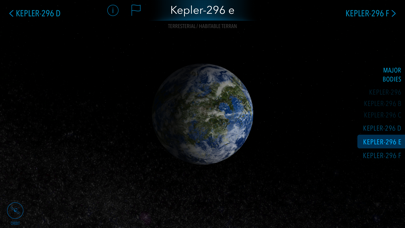 Visit 2,550+ lifelike exoplanets and navigate 180 trillion square light years of the universe beyond our solar system. Featuring 6 modes of interstellar travel and examination, Cosmic Atlas is an open-world space exploration app for those who look up at the night sky and wonder what we may find in the infinite frontier of the universe.

• 120,000+ unique stars individually colored to reflect their true appearance
• 2,500+ exoplanets with stunning 3D artist renderings based on real-world data
• Over 180 trillion square light years of the Milky Way ready to explore at it’s true scale
• Scientifically accurate star positions and luminosity to see the night sky from alien worlds
• Pilot Mode with first person flight controls and 5 speed levels
• Orbit Mode to easily navigate systems and rotate or zoom in to examine planets
• Navigator to find nearby systems and planets
• Database to easily find new exoplanets, planetary systems, and stars
• Data-rich information panel to learn about a given planet’s attributes, parent system, discovery method, and research program credited with its discovery
• Flagging feature to add stars and planets to your private favorites list
• Large collection of planets, moons, and dwarf planets to explore in our own Solar System

Using the latest exoplanet data from programs by NASA and the European Space Agency, Cosmic Atlas is a true-to-scale 3D environment where users can freely explore our small section Milky Way galaxy and examine thousands of newly discovered stars and exoplanets.

The latest planetary system data is collected from a number of public research programs, including the University of Puerto Rico’s Planetary Habitability Laboratory and the NASA Exoplanet Archive, which is operated by the California Institute of Technology, under contract with NASA under the Exoplanet Exploration Program. 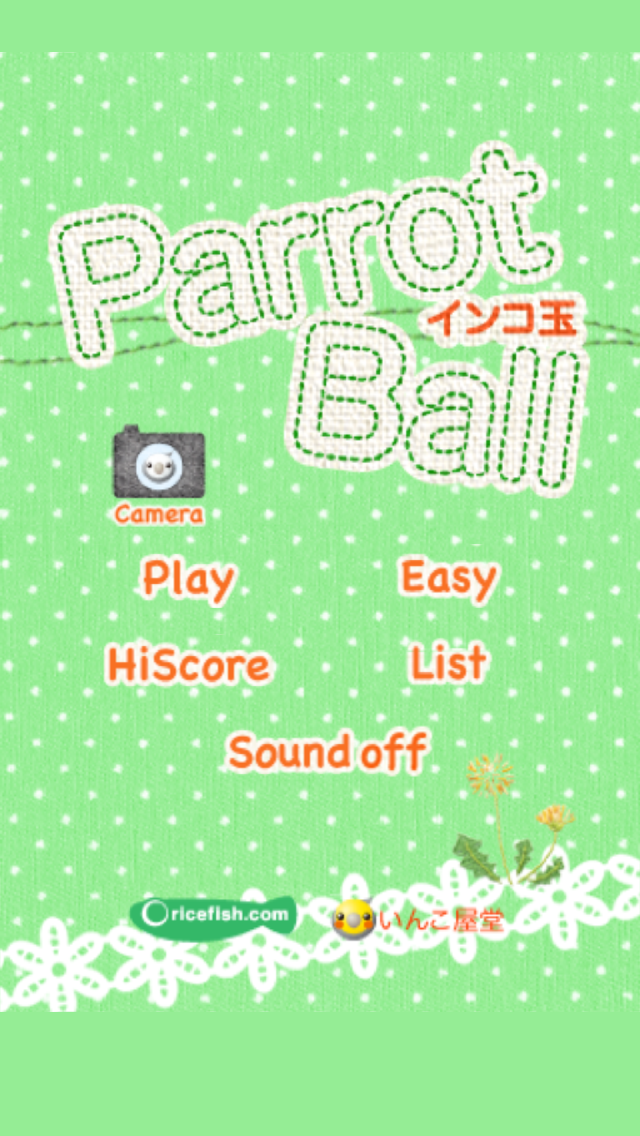 ParrotBalls roll over. Connect peers, attack enemies by jumping and go toward lower steps.
It’s a cute action game anyone can enjoy.
Various kinds of pretty ParrotBalls modeled on actual parrots will appear. Parrot lovers must watch!
Try to connect a lot! Can you gather 100 ParrotBalls?

—————————————————————
Basic Rules
*Tilto move left or right tap the screen jump.
*You can go down by swinging and rolling the ball.
*You can beat enemies and get items by jumping with a tap.
*Approaching to peer ParrotBalls, you can connect to them.

Take Care!
*In NORMAL mode, watch for right and left holes and be careful not to fall in them!
*Snakes, hedgehogs and ghosts are enemies. Avoid or climb on them from above. If you touch them, the game will be over!
*Hearts keep reducing. Gather more so that you will not lose all. 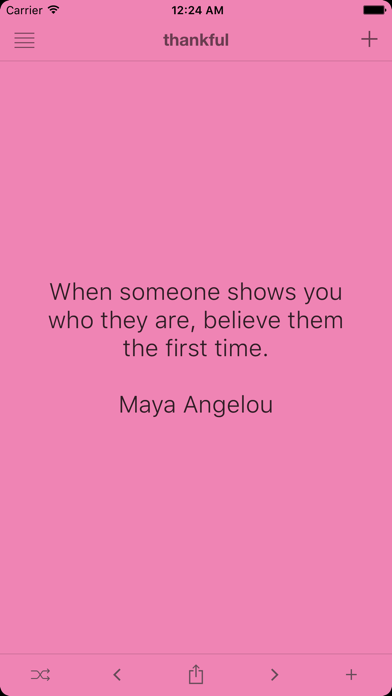 What are you thankful for?

Over 50,000 people are feeling more happiness every day with help from *Thankful*!

+ Oprah Winfrey kept a gratitude journal for a full decade without fail — and urges you all to do the same!

+ Arianna Huffington writes about how gratitude exercises can have tangible benefits: “According to a study by researchers from the University of Minnesota and the University of Florida, having participants write down a list of positive events at the close of a day — and why the events made them happy — lowered their self-reported stress levels and gave them a greater sense of calm at night.”

*Thankful* is the most beautifully designed way to privately and easily record everything you are thankful for in your everyday life. Numerous studies have linked counting one’s blessings to healthy and improved mental and physical health. So…start counting and appreciating your blessings and change your life! Saving and later reviewing your personal thankful list will remind you of what makes you happy and healthy.

+ Count your blessings…literally (with reminders to remind you to practice gratitude as often as you wish, whenever you want)!

+ Save your reasons to be thankful in your private journal/diary/list with photos and set favorites!

+ Get inspired by and share more than 400 Thankful Inspirations, 2,000 free inspirational quotes (and purchase more), and even more #thankful inspiration from people all over the world from Twitter, Tumblr, & Flickr!

+ Big Data Stats! See how many reasons you have for being thankful by day, month, how many are favorites, and more historical data!

+ The Thankful app is available for iPhone, iPad, iPod touch, and Apple Watch for quickly adding reasons to be thankful!

The story behind “Thankful” is a very personal one for our family and friends. We created “Thankful” with our brother before his 7-year cancer battle ended. During his battle, he and his family wanted everyone to remember to be thankful for what is still good in the world, and to count all of the blessings we all have.

“Everybody has trials. Everybody has tragedies,” his wife says. “That’s why we come to this earth, and we came to a place where we realized we weren’t being picked on, that this was just the deal. …And so we found something that worked for us, and that was to count our blessings and to notice what was good. …It helped us be able to enjoy each other instead of being weighed down by all the fear, it helped lift us up.”

We hope that “Thankful” reminds you to be #thankful, and also helps you to remember all of the many blessings in your life – no matter how seemingly small. 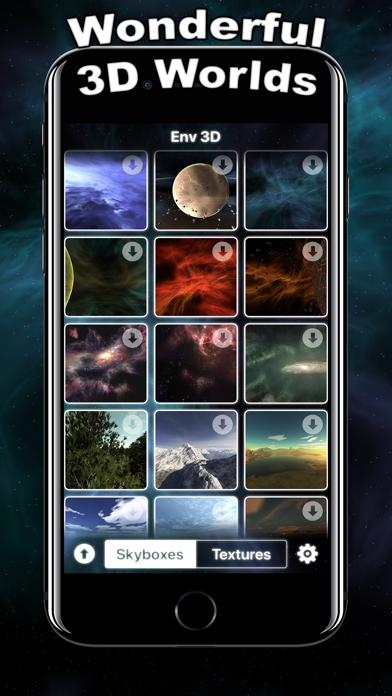 Set up the world around you. Change the background by choosing from the collection. Add snow, leaves and other particles. Turn on Augmented Reality to combine the virtual world and the image from the device’s camera. Add pictures to the world. Take pictures and shoot videos of the resulting composition and share them.