Everything new coming to Disney+ in December 2019 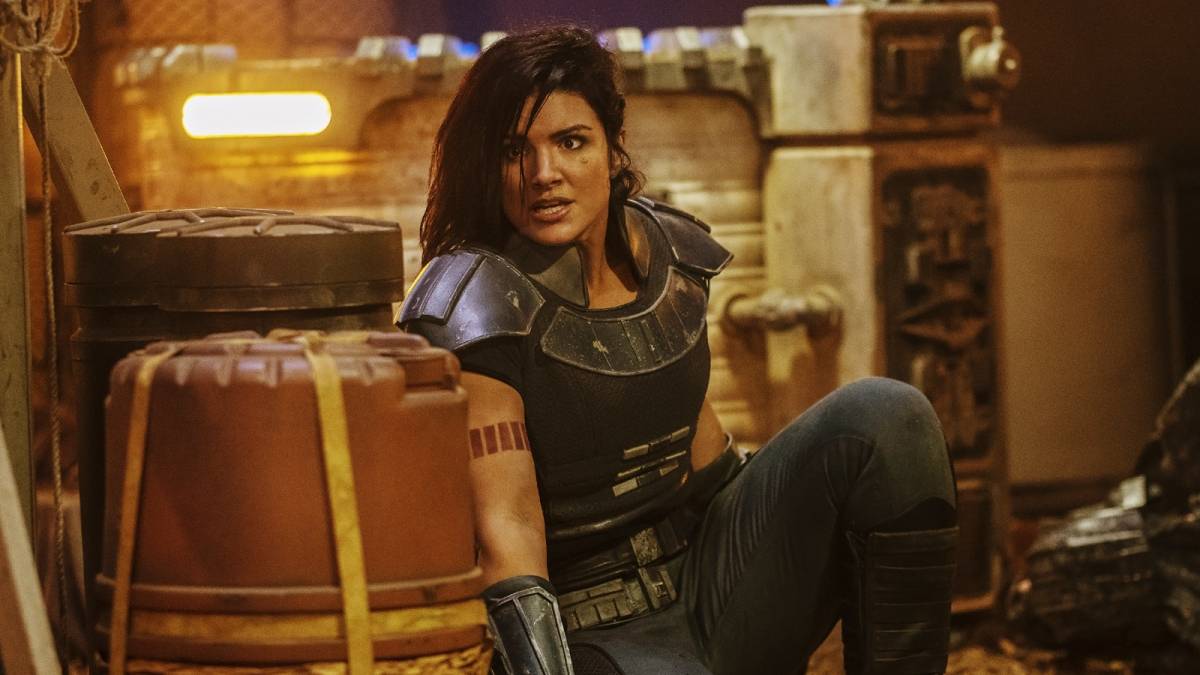 While the size of its library may never match that of Netflix, Disney+ launched hundreds of classic Disney movies and shows that are sure to keep subscribers occupied for months to come. But if the 639 titles available at launch weren’t enough to impress you, you should know that Disney is adding more to its streaming service every week, from new episodes of its original series to movies and shows that weren’t ready at launch.

The biggest addition of the month has to be Thor: Ragnarok, which is coming to the service just a day after it leaves Netflix on December 4th. Slowly but surely, Disney+ is gathering all of the remaining MCU movies like Infinity Stones. We’ll also get the last 4 episodes of The Mandalorian before December ends.

That’s everything we’re going to see on Disney+ through the month of December. We’ll be back next month with a list of all the show and movies coming to Disney’s streaming service in January.