Nintendo is notoriously stingy when it comes to discounts on hardware and software, but nearly three years after the launch of the Switch, the company is finally throwing prospective buyers a bone. This shopping season, Nintendo will give away a free download code for Mario Kart 8 Deluxe with every Switch console.

Mario Kart 8 Deluxe costs between $50 and $60 at most retailers, which means you’re saving $50 to $60 by picking up this Black Friday bundle, which retails for $299.99. It won’t be the most impressive game console bundle we’ll see this fall, but it’s still a discount, and it will be available at multiple retailers on November 28th. This deal only works for the original HAC-001 model, and not the Switch Lite or the new standard model.

“With Nintendo Switch, parents are not just giving a gift to their kids – they are providing fun for the whole family who loves to play together,” Nick Chavez, Nintendo of America’s Senior Vice President of Sales and Marketing, stated in a press release. “Families who have been waiting to pick up a Nintendo Switch system have the perfect opportunity on Black Friday to take advantage of one of our many offers and add some Nintendo fun to their holiday plans.”

Beyond the bundle, Nintendo is also slashing the price on several first-party Switch games, bringing their suggested retail price down to $39.99 (that’s $20 off the standard price). Some of the games that will be discounted through the shopping season are The Legend of Zelda: Breath of the Wild, Super Mario Odyssey, Super Mario Party, Splatoon 2, Donkey Kong Country: Tropical Freeze, Mario Tennis Aces and Kirby Star Allies. 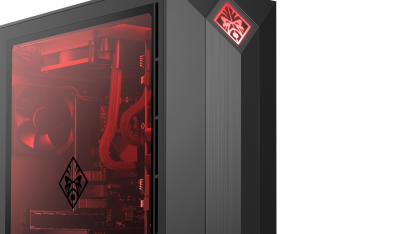