Curiosity just sent back some haunting photos of Mars

NASA’s trusty Curiosity rover has been chilling out on Mars for year over six years now. The bot regularly beams back images from the Red Planet, showcasing its towering peaks and vast valleys, and many of those photos feature the planet’s signature orange hue. Some of the latest images sent back by the rover aren’t nearly as colorful but are nonetheless stunning.

The latest mission update post by the Curiosity team features a shot of a geographical feature called Central Butte, located within the Gale Crater. Curiosity has called the crater home since its landing back in 2012, and the bot is slowly but surely scaling the area around the mountain called Mount Sharp.

The image is bleak, with the rocky terrain pushing upwards against a hazy sky. It’s a lonely image and a reminder of just how isolated Curiosity — and any robot that is sent to Mars — truly is. 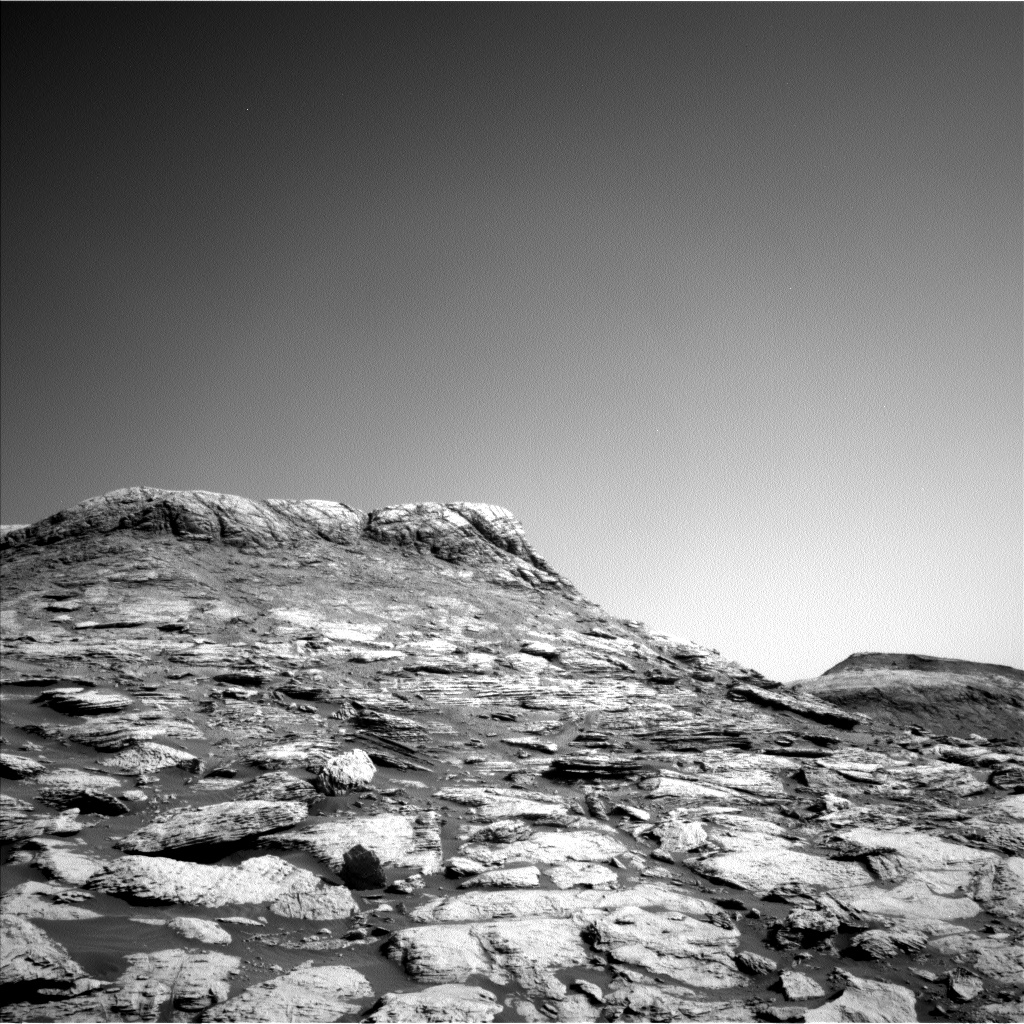 It also provides a great look at the kind of terrain the rover has to tackle as it continues to travel across the Martian surface. Smooth rocks battered by dust and wind over millions of years are punctuated by smaller debris that could pose a threat to the rover’s already damaged wheels.

Despite the dangers, the rover continues to perform well. Geographical features like Central Butte provide scientists on Earth a clear look at the layering of the Mars landscape, revealing crucial details about how the planet’s surface has changed over time. As it slowly makes its way along, the rover’s science instruments return data on the chemical makeup of the rock and loose soil. 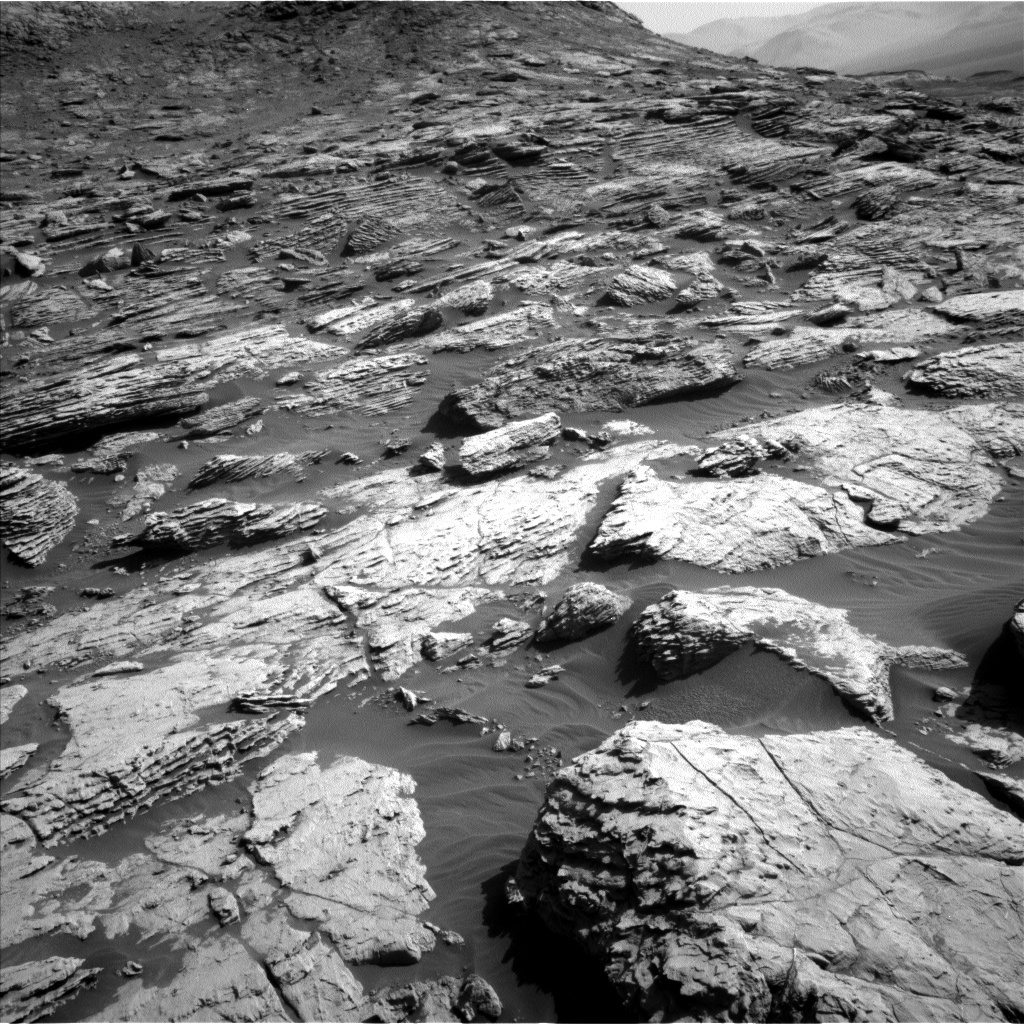 The Mars 2020 rover will be even better-equipped to tell scientists exactly what secrets the surface of Mars may be hiding, but Curiosity is far from finished. The rover’s nuclear power source can continue to provide power for well over a decade, and if the rover’s other systems remain functional we can expect it to continue exploring the planet for years to come.