Is the Pixel 4’s most revolutionary new feature just a huge waste of time? 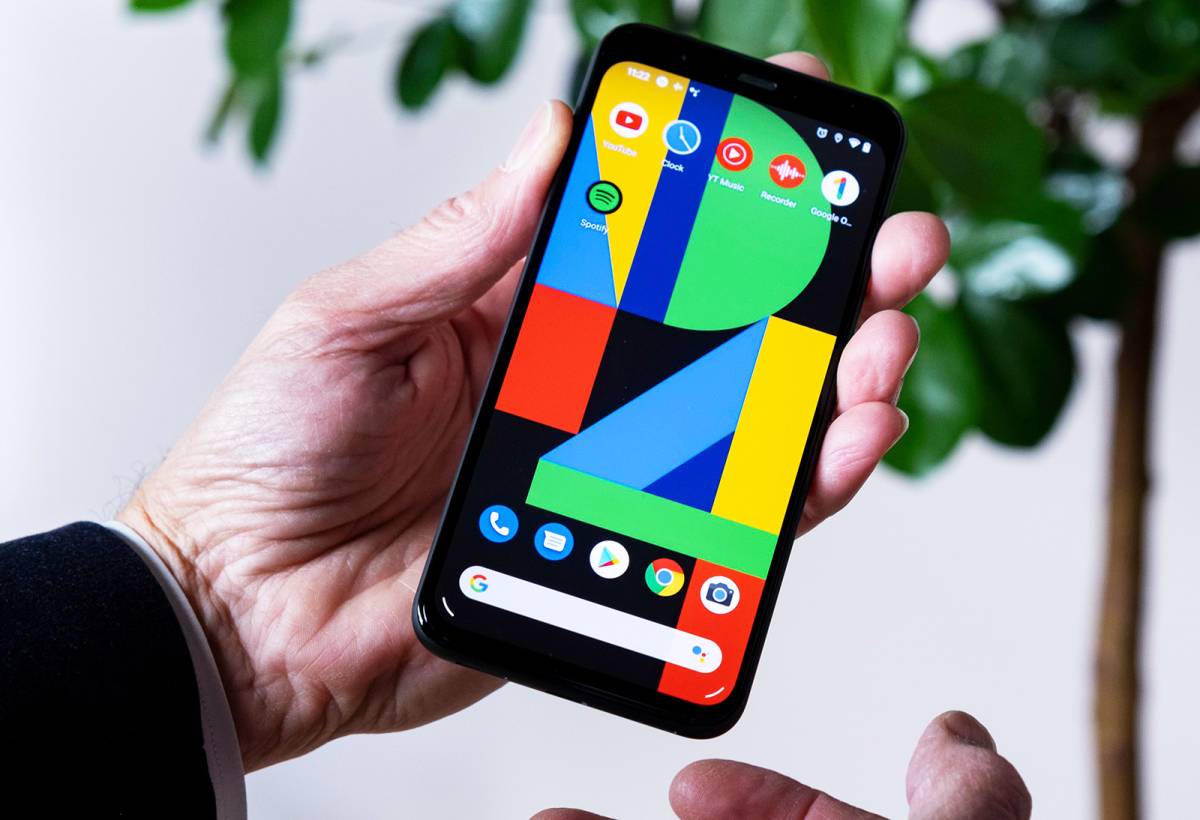 We can’t tell you how happy we are that Google finally announced its Pixel 4 and Pixel 4 XL flagship smartphones. It’s not that we’re actually any more excited about these new smartphones than any other new handsets that have been released in the recent past, though there’s no question that Google’s new phones are impressive. No, we’re happy because the countless leaks and rumors have finally come to an end. A few leaks here and there are terrific because they give early adopters something to look forward to. But in the case of the Pixel 4 and Pixel 4 XL, it was overkill and we think plenty of people out there were just as sick and tired of all the leaks as we were. Now that the new Pixel 4 phones are official, we can all just relax and enjoy them.

Thanks to all of the aforementioned leaks and rumors, nothing Google announced earlier this week pertaining to the Pixel 4 and Pixel 4 XL came as much of a surprise. In fact, just about everything else the company unveiled at its big hardware event had also leaked. But the Pixel 4 phones were obviously the biggest news from the show this past Tuesday, and now we have less than one week to go before they finally hit store shelves.

Despite the fact that we knew everything there was to know about the new Pixel 4 and Pixel 4 XL in advance, it’s always interesting to see how everything comes together on the finished products. In this case, Google has created two new smartphones that appear to carry the Pixel brand forward just as well as any previous-generation Pixels have. They’re faster, they’re more powerful, they have better cameras, and they have a sleek, albeit somewhat polarizing new design. They also have one new feature in particular that the world has never seen before in any smartphone. It’s truly revolutionary indeed, but ever since we first heard about it, we couldn’t help but wonder if it’s really all that necessary.

Among the key Pixel 4 and Pixel 4 XL features that were highlighted during Google’s event this week, Project Soli was definitely the most intriguing. It’s Google’s name for a project in which it developed the first ultra-compact radar chip for use in smartphones and other mobile devices. The suite of features this little chip enables has been dubbed Motion Sense, and Google dumped a ton of R&D and other resources into making it happen. The problem, at least for now, is the fact that this revolutionary new tech is only being used for a few minor functions that already exist on other smartphones.

Motion Sense radar has three main functions on the Pixel 4 and Pixel 4 XL. First, it allows you to perform swipe gestures in front of the phone to skip songs, dismiss calls, and snooze and alarm. That’s pretty nifty, but it can also easily be accomplished by activating the front-facing camera in each of those scenarios. Google’s radar chip uses slightly less power than the front-facing camera would, but the difference isn’t anywhere close to being significant enough to impact overall battery life.

Second, the Motion Sense radar chip detects presence. It knows if you’re close to your phone — within a foot or two — and it actives the Pixel 4’s always-on display when you’re nearby if that feature is enabled. If you walk away from your phone, it turns the always-on display off. Again, the amount of battery life this feature will save is insignificant thanks to OLED screen technology.

Finally, the radar chip in the Pixel 4 detects when you reach for the phone. If the phone is idle, it will turn the display on and ready face unlock. If an alarm is sounding or the phone is ringing, it will lower the volume a bit as you reach for the phone. The first function is just silly — like Apple, Google can use the accelerometer to detect when the phone is picked up and activated face unlock. It’ll be just as fast. As for quieting alerts, this is also a nifty feature but other phones use the accelerometer to detect a touch before quieting or muting. Is there any meaningful benefit in quieting the alert a fraction of a second sooner? No, there’s not.

As we said earlier, Project Soli is indeed very cool tech and we’ve never seen anything like it on a smartphone. Unfortunately, the reason we haven’t seen radar on a smartphone before could be the simple fact that it doesn’t enable any features that are truly new and worthwhile. It’s certainly possible that Google could introduce new features over time that change this, and opening up Motion Sense to third-party developers could lead to some neat features as well. But for now, it’s all too easy to draw parallels between Project Soli and 3D Touch, the pressure-sensing technology that Apple spend 5 years developing. As you may recall, Apple ended up abandoning 3D Touch on the iPhone after just 4 years — less time than it took to create — because all of 3D Touch’s functionality was easily replaced by long-presses on the screen without the need for specialized display components that added unnecessary cost to the phone.