Two ‘Joker’ theories explain why the ending is so fascinating 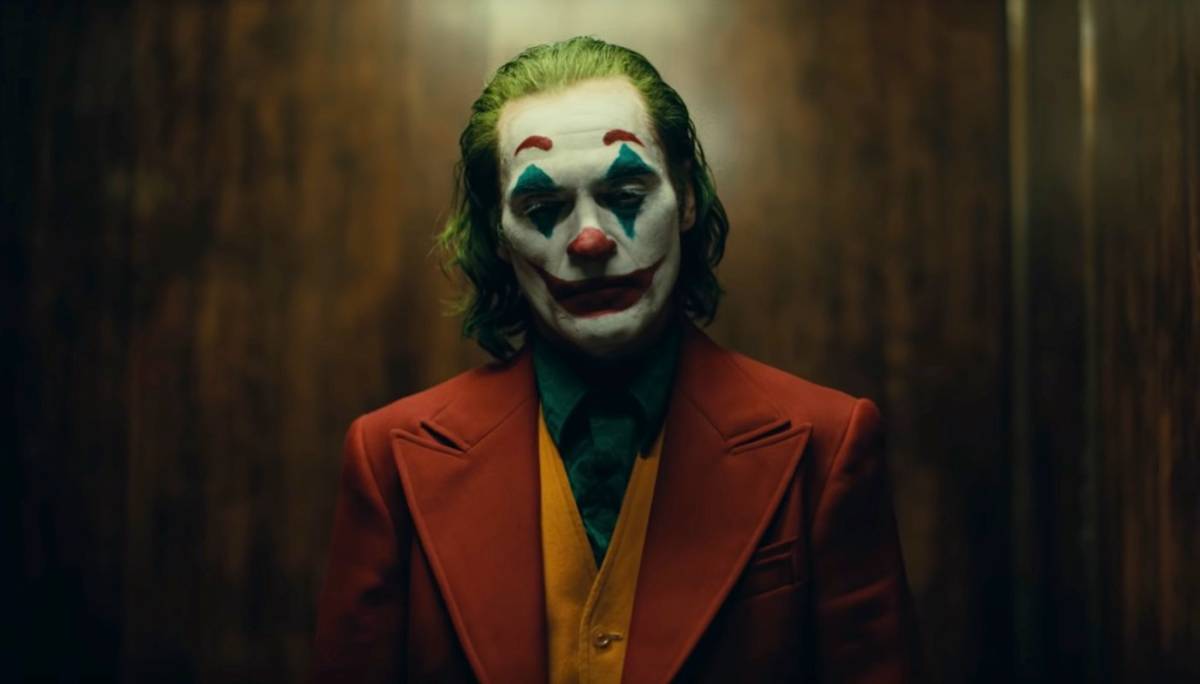 The so-called Joker malware that was first identified back in 2017 and resulted in a range of malfeasance that included billing fraud and spyware has struck the Google Play Store again. Image source: YouTube

The newest superhero sensation is playing in theaters as we speak, though it lacks any of the themes you’d associate with superhero movies. IN fact, there aren’t even any superheroes in the movie, and we don’t have any CGI-filled comic-like battle sequences. Instead, we have a deeply disturbing origin story for the Joker, if that’s even really what we’re watching. Joker is dark, controversial, and divisive because that’s what Todd Phillips wanted it to be. It doesn’t fit with any of the existing Batman or DC films, and it doesn’t have to. It doesn’t need a sequel, although one would certainly do well at the box office, and could position this Joker with the rest of the DC universe.

The ending of the film is really what has divided fans, as it can be interpreted in several ways depending on what you got from the story. In what follows, we’ll show you two fan theories that attempt to explain the finale in different ways, proving that you absolutely have to see the film and make up your mind about what’s happening. Mind you, plenty of spoilers follow below.

Joker is a beautiful and somber origin story that goes through great lengths to explain how one regular Gotham citizen could become one of the world’s most dangerous and deranged villains. Unless he isn’t, and everything we witnessed is in his head. There’s no definitive proof that Arthur Fleck is the actual Joker, or whether he will eventually grow into the calculated kind of villain we’ve seen in other Batman movies.

With that in mind, I’ll show you two different interpretations of the film’s ending, both proving that it doesn’t really matter what happened in this Joker story. It could have all been a great joke that we don’t fully understand right now.

Reddit user Scottyflamingo thinks that absolutely everything we saw in the movie is Arthur’s way of seeing things, a story he concocted that might not have even an ounce of truth in real life. After all, Arthur suffers from several mental disorders that distort the way he perceives reality.

The Redditor says that much all of what happens in the film isn’t real, including his killing of Randall and his appearance on the Murray Franklin show after that. Even Arthur’s subsequent rescue and the Gotham riots might be delusions. And here comes the brilliant part: Batman himself is a delusion, the kind of nemesis Joker needs in his mind so he can survive in captivity at Arkham:

That brings us to the ending. Many have already theorized that the riots and Joker’s rescue were delusions. I agree with these. The key scene is his final interview.

Arthur pictures the Waynes in his head. Bruce standing all alone. At that moment, he has a fantasy. One that we don’t see, but we all know. He dreams of what will become of that boy. The boy that in his mind was orphaned due to Joker’s influence. A joke dawns on him. A joke that nobody will get but him.

That boy will go on to become a hero, avenging the death of his parents. He will become Joker’s archnemesis. Bruce Wayne might thwart Joker’s plan to dehydrate the UN, or poison the fish supply. It might be the 60’s or the 80’s or the 2000’s. The two enemies will fight in a million fantasies.

But, wait, there’s another fan theory you should check out, and it comes from a different Redditor.

This theory argues the ending of the movie shows the real Joker. Joaquin Phoenix is the real Joker, and he just made up this character called Arthur Fleck to toy with the people trying to treat him. This sort of interpretation gives us a villain who still suffers from various mental disorders, but whose IQ is well above Arthur’s. He’s the kind of villain who could plan and execute sophisticated attacks on Gotham:

At the end of the movie when Joaquin Phoenix is in the asylum, that’s the real Joker. He’s made up this character in his head named Arthur Fleck, who has never had a happy moment in his whole entire life, and to Joker, that’s funny. He laughs because he’s amused by fucked up shit, and when the therapist asks him what he’s laughing about he says she wouldn’t get it because she’s a normal person who doesn’t find pain and misery amusing. A person who has never been happy for even a second is something that is funny and amusing to The Joker.

Also, by the way, I believe there is a fairly high chance that there will be a sequel because if I’m right, this leaves a completely blank slate for Joaquin Phoenix and Todd Phillips to write another Joker related movie and do literally, literally whatever they want. If Arthur Fleck is just a funny bit that Joker made up, then in the next movie, Joaquin Phoenix will play a Joker character that is not childish or timid or anything like Arthur Fleck at all.

So yes, Joker is definitely a movie to see, especially if you’re a fan of Batman stories, because it has so much potential, especially when it comes to that extended DC universe that’s still struggling to draw us in like Marvel has.