This is the Pixel 3 deal you need, if you don’t want the expensive Pixel 4 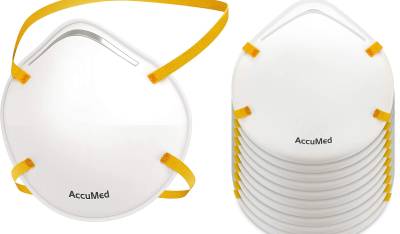