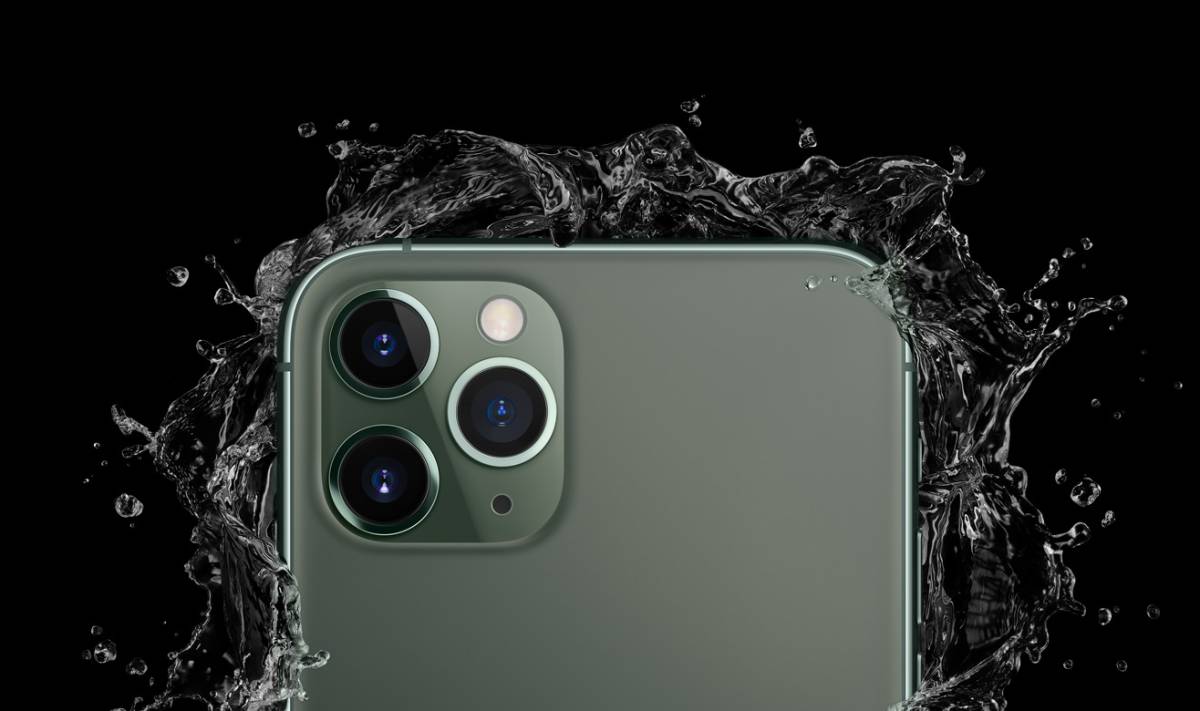 Apple’s new iPhone 11, iPhone 11 Pro, and iPhone 11 Pro Max were released earlier this month after months and months of rumors, many of which turned out to be wrong. It seems odd that iPhone leaks from well-known sources might be wrong, especially since we’re so used to knowing everything there is to know about new iPhones long before Apple makes them official. With the iPhone 11 series, however, several key elements of the new design were portrayed totally inaccurately by top leakers. We thought that the iPhone 11, iPhone 11 Pro, and iPhone 11 Pro Max were going to end up being minor updates like the iPhone 7 series back in 2016, but that wasn’t the case at all. Instead, we got a big update with a refreshed design, a massive camera upgrade, and plenty of nifty new features to enjoy.

The camera is clearly the star of the show on Apple’s new iPhone 11 and iPhone 11 Pro phones. Big improvements to battery life are a close second, but no one was ready for just how impressive Apple’s new dual- and triple-lens camera systems are on the iPhone 11 and iPhone 11 Pro. In fact, after a few years of being overtaken by rivals including Huawei and Google, many experts agree that the iPhone 11 Pro’s triple-lens rear camera has allowed Apple to retake the mobile camera crown it lost a few years ago. Apple’s new iPhones are about much more than just the new cameras though, as Apple executives explained on stage when they announced the new models.

One of the main things Apple spoke about during the unveiling of the iPhone 11 series what the performance improvements. The company said that its next-generation A13 Bionic processor gives this year’s new iPhone models a hefty 20% boost in power compared to last year’s iPhone XR and XS series, which were already the most powerful phones in the world. Are the iPhone 11, iPhone 11 Pro, and iPhone 11 Pro Max really making use of all that new power though?

EverythingApplePro is one of several YouTube channels that perform “real-world speed tests” on new smartphones when they’re released. These tests aren’t scientific at all, but they do generally give us a good idea of how various smartphones perform typical tasks. The tester launches a series of apps on one phone and then launches them again in the same order on a second phone to complete the “first lap.” Then the same apps are relaunched in the same order on both phones for a “second lap” that determines how well each smartphone relaunches apps from memory.

The likely explanation here is a repeat of what we saw with iOS 11, where optimization issues with iOS 13 are actually slowing the iPhone 11 Pro down. EverythingApplePro bizarrely chose to perform the speed test with the iPhone 11 Pro running iOS 13, which we know to be buggy. In fact, it’s so buggy that it was only out for a few days before Apple released iOS 13.1 to replace it. iOS 13.1 may address some of the RAM management issues that appear to plague iOS 13, so it’ll be interesting to see this test run again with newer software. In the meantime, the speed test in question is embedded below.