Apple’s iPhone 11 Pro has one-third as much RAM as top Android flagships, but it still crushes them 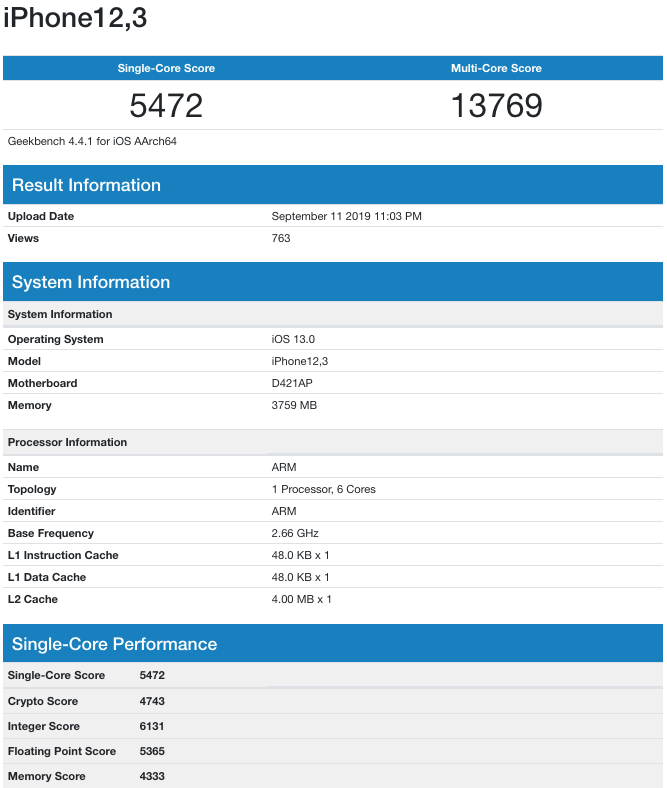