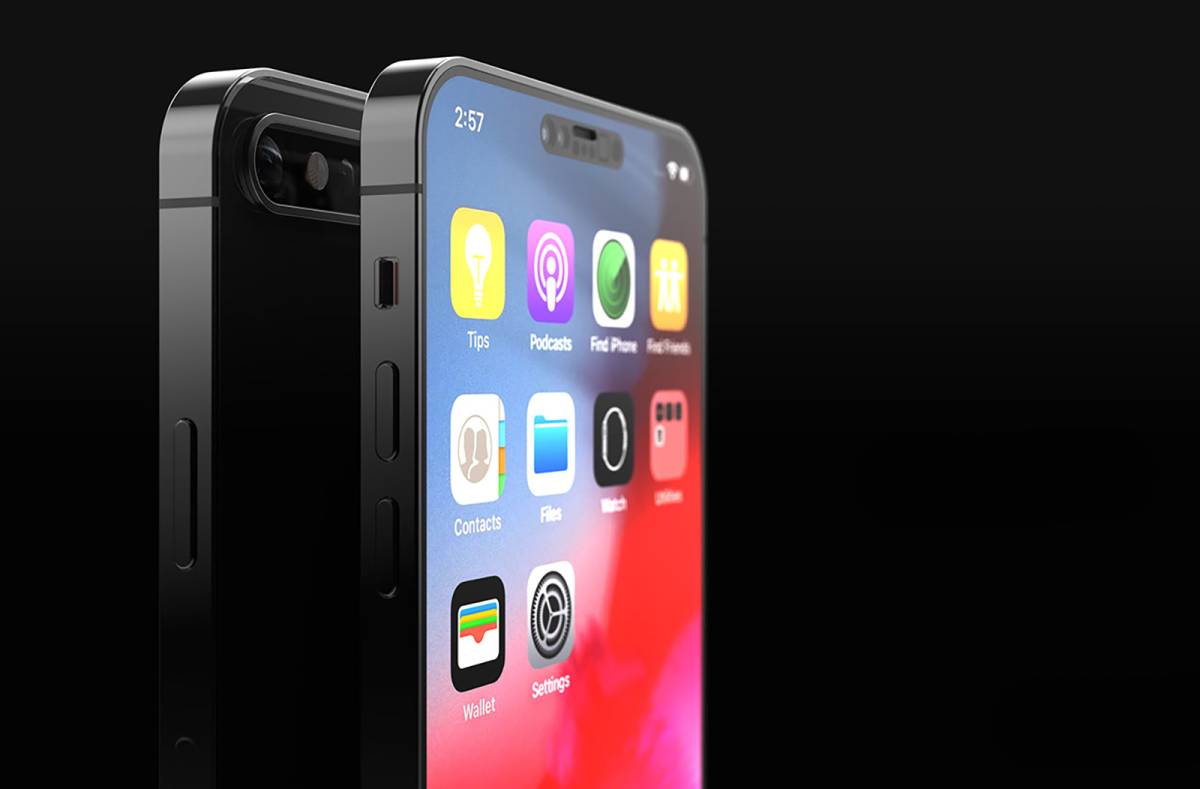 Apple’s new iPhone 11, iPhone 11 Pro, and iPhone 11 Pro Max handsets will finally be made official on Tuesday during Apple’s big event. And when they do become official, just about everything we’ve seen in leaks and rumors will be confirmed. The new phones follow the same pattern we saw with the iPhone 7 back in 2016 when Apple decided to reuse the same iPhone design for three consecutive years instead of two. As was the case back then, Apple is using a different camera and some new finishes to separate the iPhone 11 lineup from its predecessors, but there’s a big difference between Apple reusing the same design in 2019 as opposed to 2016.

In 2016, Apple’s iPhone 6 design was still reasonably modern. This year, however, rival smartphone makers have long since moved on from the notch design. They have come up with all sorts of new solutions that bring us closer than ever to the all-screen smartphone design of our dreams. Samsung uses hole-punch selfie cameras, OnePlus uses a pop-up camera on the OnePlus 7 Pro, and other Chinese vendors have come up with bold new designs that actually manage push the screen-to-body ratio into the high 90% range. Meanwhile, Apple is still stuck in the low to mid 80% range thanks to the giant notch on its iPhone 11 models. The iPhone 11, iPhone 11 Pro, and iPhone 11 Pro Max will undoubtedly still sell quite well, but a new set of concept images imagines a beautiful all-screen iPhone with a more modern design that pays homage to what might have been Apple’s best iPhone design ever.

Ask Apple fans what their favorite iPhone design is and many of them will immediately tell you it’s the iPhone 5 and iPhone 5s. Apple loves the design as well, so much so that it reused it on the iPhone SE that was released a few years ago. The phone’s flat metal sides and sharp edges were sleek and modern, and many people prefer that look and feel to Apple’s more recent iPhones. Since the upcoming iPhone 11 series will reuse almost the same exact design as the iPhone X and iPhone XS, it’s safe to say that the same people who prefer the iPhone 5 design over last year’s iPhone will continue to prefer it over this year’s iPhone 11.

Philadelphia-based industrial designer Harsha Venna can likely be counted among those people because he designed an “iPhone XI Pro” that pays homage to Apple’s iPhone 5 design while still pushing the iPhone forward into 2019. His vision looks nothing at all like the actual iPhone 11 Pro Apple will announce on stage during tomorrow’s big event, but some would argue that it actually looks much better.

Venna’s iPhone 11 Pro concept marries the iPhone 5’s retro design with a modern all-screen layout that places Apple’s TrueDepth camera system, selfie cameras, and a speaker in a large, oblong hole punched out of the top of the screen. Some might argue that the thin strip of the display above that hole-punch design is entirely useless and it might as well be a notch. Well, those people would be correct. It’s a design decision that’s much more about form than function, but it still helps modernize the iPhone design in a market that has relegated notches to mid-range smartphones in 2019.

A couple more images of Venna’s iPhone 11 Pro concept can be seen below, and there are plenty more on his Behance page.