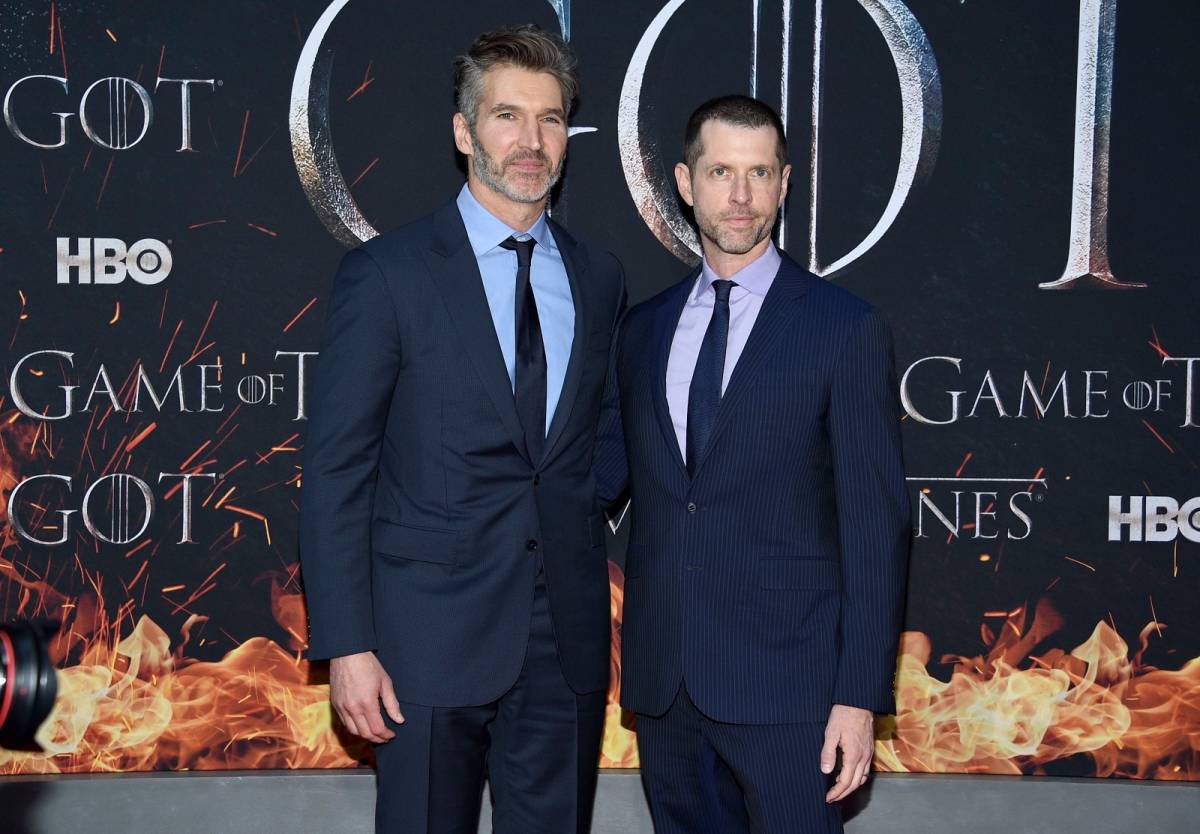 Game of Thrones season 8 turned out to be so much worse than we any of us have anticipated, and the thing that ruins it all is the writing. It’s as if the showrunners, D.B. Weiss and David Benioff, decided to completely ignore logic, common sense, and character arcs just to put the show behind them as quickly as possible. It also doesn’t help at all that season 8 is the shortest in the entire show, which means we have to rush through meaningful scenes to get to the finish line. With all that in mind, it’s not surprising to see disappointed fans banding together on Reddit looking to get back at D&D, and the results are hilarious. Just search Google for “bad writers,” and see what comes up.

It all started a few days ago in the Freefolk subreddit when Redditors posted the image below, encouraging others to upvote it so that when anyone searches for bad writers on Google, the first result will be their post.

Bad Writers. Upvote this post so its the first result when you google “Bad writers.” from freefolk

It only took a few days, and Google algorithms fell for the trick. Moreover, this viral Google-bomb was picked up by various blogs that further amplifyied its reach. After all, the best thing to come out of Game of Thrones season 8 are the jokes and the new memes, and the Freefolk subreddit is a great place to be to see them all.

But wait, Redditors didn’t stop there. They also tried to pull off the same Google-bomb with “dickheads”:

Dickheads. Upvote this so that people see it when they Google "dickheads". from freefolk

A different post asked for votes so that the following image shows up when you search Google for “David Benioff”:

David Benioff . Upvote this so it’s the first result when you search the name . from freefolk

All these posts got tens of thousands of votes on Reddit — and that’s the case for a funny “Dumb and Dumber” Google-bomb as well:

Others took things in a different direction, asking for a petition to get HBO to redo Game of Thrones seasons 6 through 8. That post didn’t get as much attention from fans, not that a petition would solve anything anyway.

Petition to get HBO to redo Season 6 – 8 from freefolk

Finally, one of the most hilarious demands for votes on Freefolk had nothing to do with attempts to influence Google’s search algorithms. Someone asked for 30,000 votes so that the Freefolk subreddit could be changed to a Lord of the Rings subreddit — the post had received more than 116,000 votes at the time of this writing.

30,000 up-votes and this becomes a Lord of The Rings subreddit from freefolk

With one episode left in the entire series, it’s likely Game of Thrones fans will have plenty of reasons to criticize D&D for at least one more week — here’s what happens in the finale, according to the leaks that reveal everyone who dies as well as the character who ends up sitting on the iron throne.