Microsoft’s Xbox One is one of the most powerful video game consoles ever made, but what good is all that power if you don’t have the latest and greatest games to play? If you’ve been slacking lately and you’ve neglected to keep up with all of the great releases that have been hitting the Xbox One, don’t worry because we’re about to catch you up with the best new games every Xbox One owner needs to have.

Rockstar Games, creators of smash hits like Grand Theft Auto V and Red Dead Redemption, are back with the second title in this massive franchise and it’s an instant classic. In fact, we would go as far as to say the sequel is actually better than the original. Whether you play an hour at a time or you strap in for a full day session, Red Dead Redemption 2 is a ton of fun from start to finish.

The NBA 2K franchise has been one of the most consistent video game franchises ever. Throughout the years, you could always count on NBA 2K games to build upon all the best aspects of their predecessors while continuing to improve in several key areas. NBA 2K19 is the latest addition to the franchise, and it definitely features the best graphics and gameplay so far.

Combining the worlds of Disney and Final Fantasy might seem like a crazy idea on the surface, but you won’t believe how well they come together in Kingdom Hearts III. Joining Sora are Donald Duck, Goofy, King Mickey, and Riku, and they all have to join forces in order to stop Master Xehanort from carrying out his master plan.

More great games for the Xbox One: 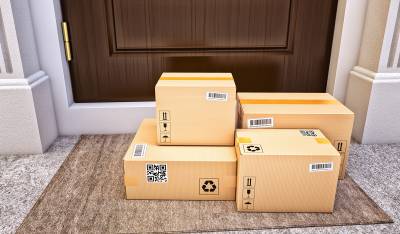 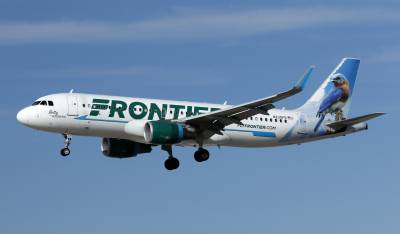