Last week, Israel attempted to do something that only three other countries have accomplished in the history of mankind by landing a spacecraft on the Moon. The privately-funded mission, which is the first of its kind to attempt such a lofty feat, ultimately came up a little bit short.

The Beresheet lander experienced a major engine malfunction during its descent. The spacecraft’s handlers managed to restart the engine and bring it back online, but by that point the lander was already speeding towards the lunar surface where it crashed moments later, but not before snapping one last photo for us all to remember it by.

The spacecraft actually captured a pair of images before it slammed into the lunar surface. The first, which began circulating shortly before the crash, was a selfie of sorts that showed a portion of the lander with the Moon in the background. If you’ve been following the Beresheet saga, you’ve seen this before:

It’s a neat shot, but it doesn’t even compare to the photo the lander captured just before it experienced a rapid and unscheduled disassembly thanks to the engine fault: 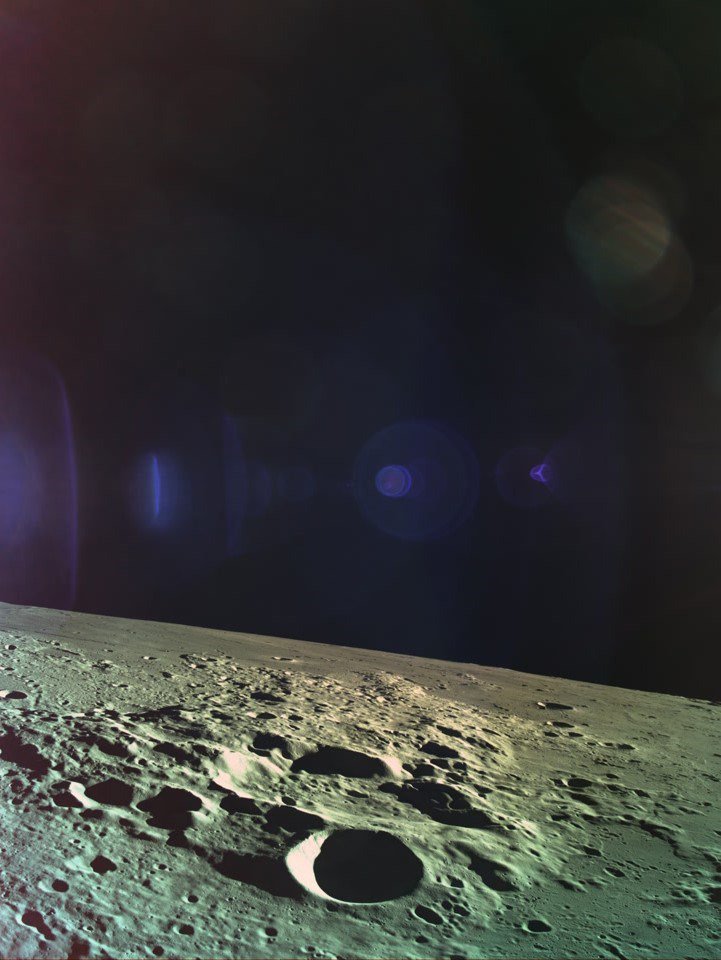 SpaceIL would have loved to accomplish a soft landing on the lunar surface and add its name (and Israel’s) to the history books, but the mission was far from a failure. SpaceIL succeeded in inserting a spacecraft into lunar orbit, which is a huge challenge on its own and, despite the technical issues that doomed the landing, it was the first privately-funded mission to accomplish what it did.

Going forward, SpaceIL plans to continue its development of lunar landing technology and hopes to complete a successful landing on the Moon in the not-so-distant future.